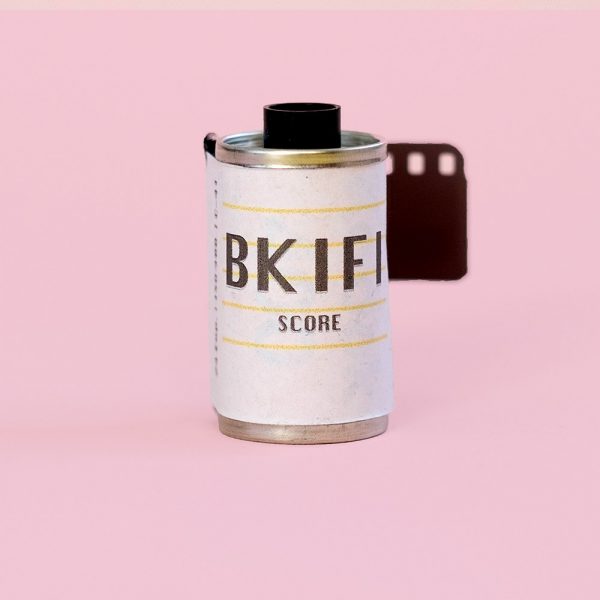 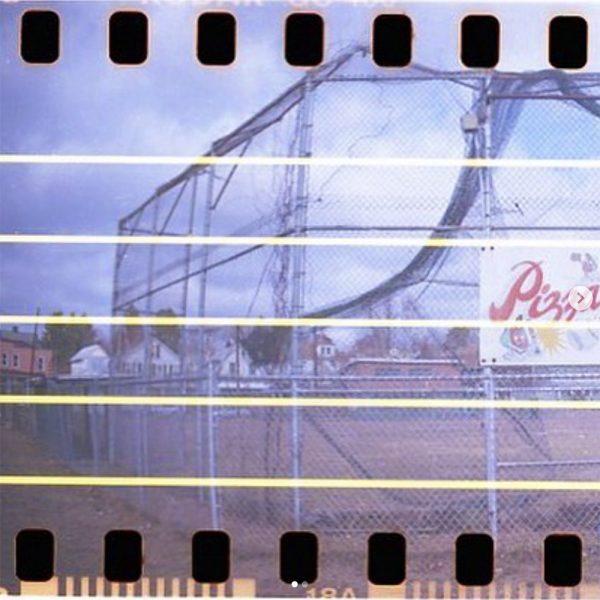 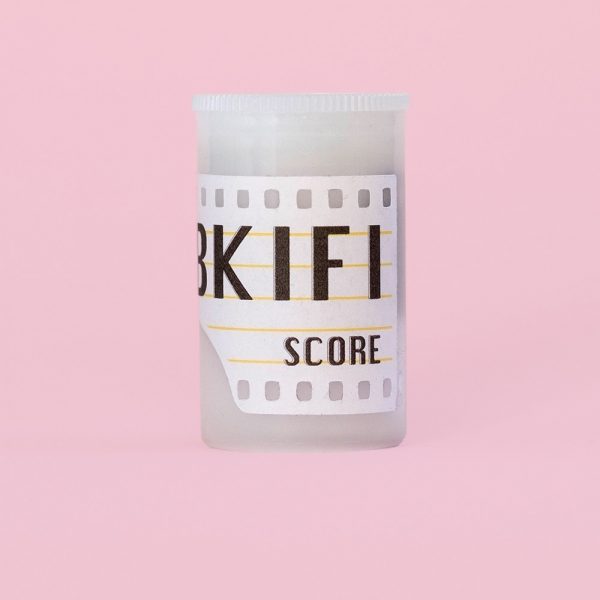 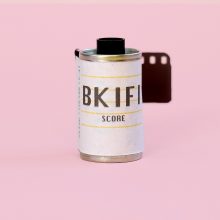 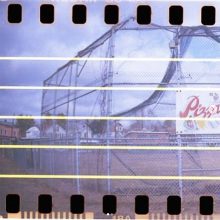 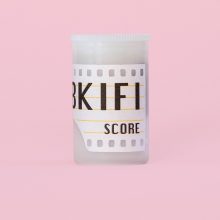 Ideally, aim to evenly expose each frame as the score will fade if you overexpose it. You can develop this film at any photo lab or darkroom that processes colour negative film!

BKIFI Score is a 400 ISO colour negative film with 24 exposures.

Based in Brooklyn, BKIFI is a Black-owned and operated analogue photography workshop. Inspired by and designed for the adventurous photographer. They believe that analogue photography should be fun is reflected in their original 35mm BKIFI Films. BKIFI produce the patterned film by hand, infusing each roll of film with elements of chance and wonder, connecting photographers with what first called them to photograph.