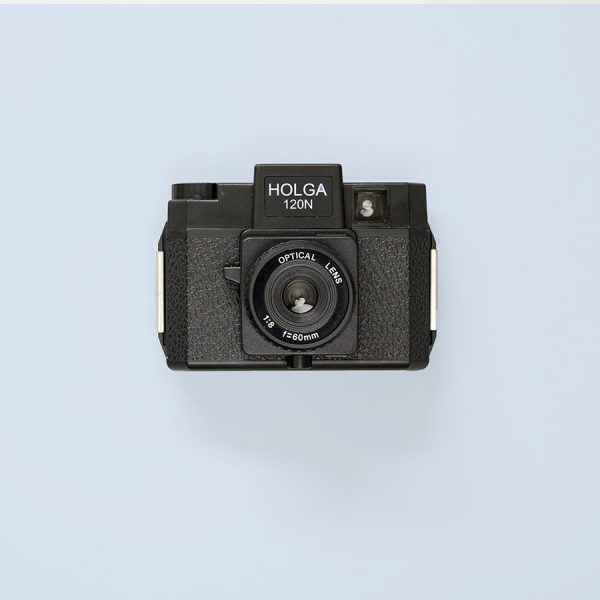 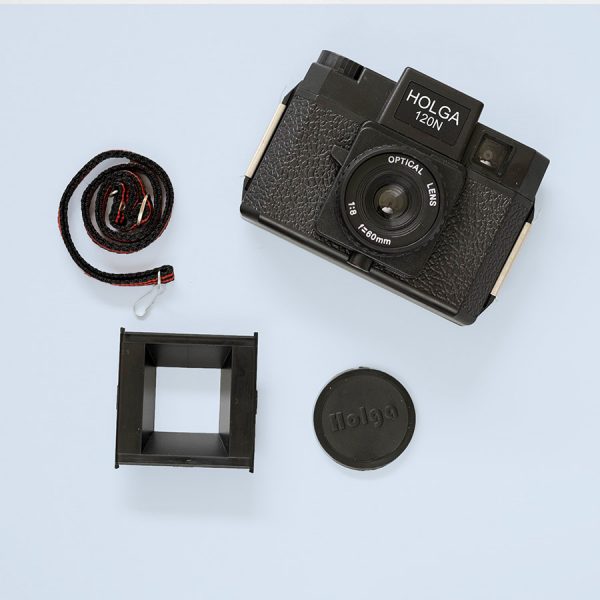 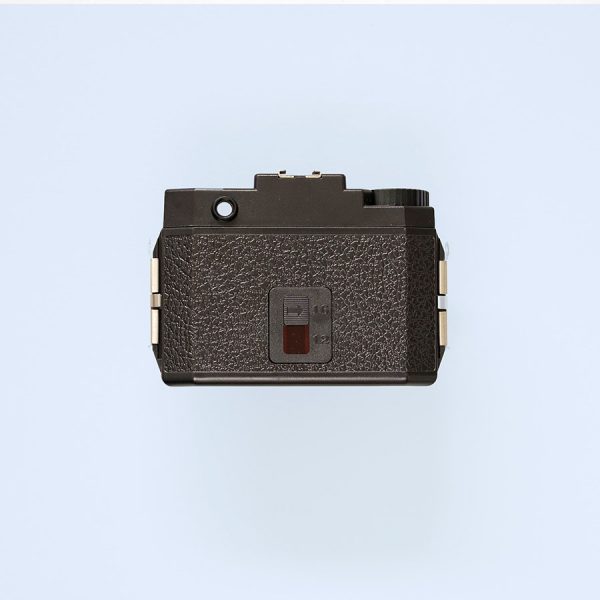 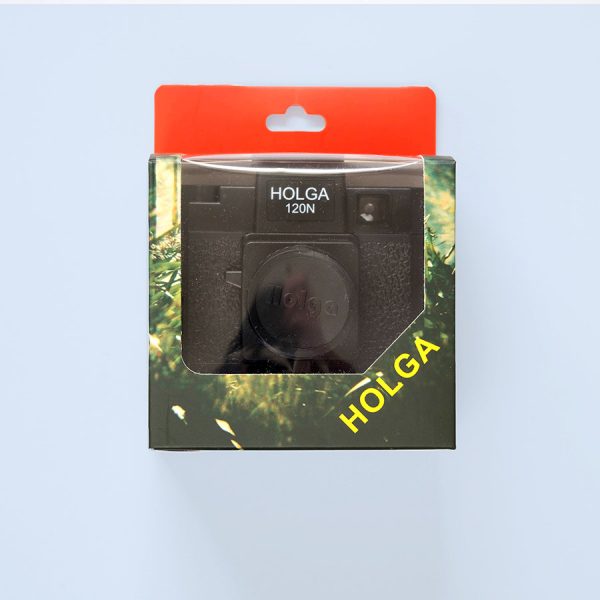 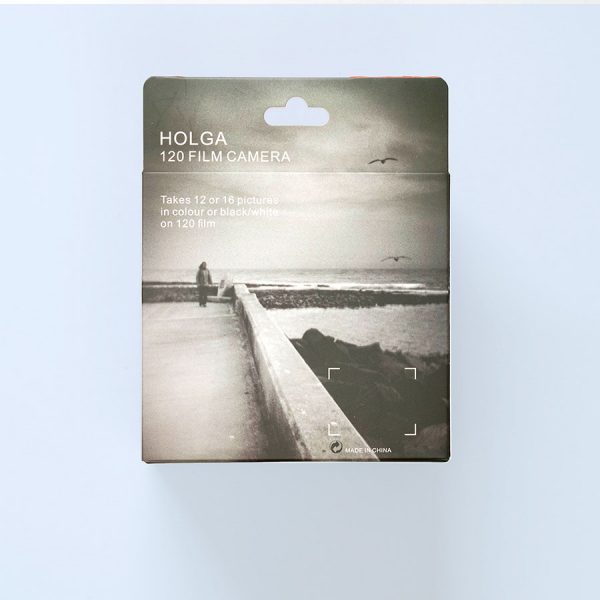 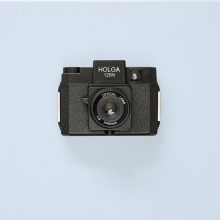 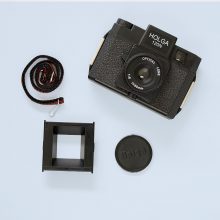 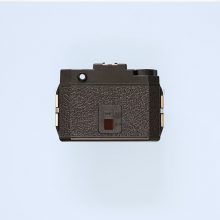 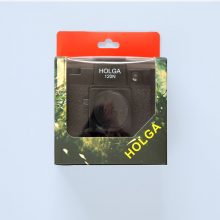 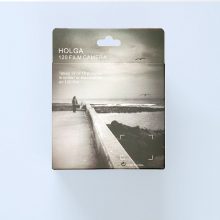 The Holga 120N Film Camera is the classic “toy camera”. With its plastic lens and occasional light leaks, it will always give you unexpected results.  Instantly recognizable to photographers around the world for its “cheap plastic camera” aesthetic.

The Holga 120N Film Camera is the classic “toy camera”. With its plastic lens and occasional light leaks, it will always give you unexpected results.  Instantly recognizable to photographers around the world for its “cheap plastic camera” aesthetic.

Get back to basics with the Holga 120N. A very simple medium format camera with minimal controls. The plastic lens will give you a sharp image at the centre with noticeable softness around the edges. Another feature of Holga images is vignetting, this is where the amount of light in the image falls off around the edges of the frame. Lastly, expect the occasional light leak. All these elements are part of the fun of using a Holga!

A great option if you’re looking to step up into medium format. It may be simple, but you still get the advantage of the finer grain of 120 film.

The plastic lens is what really defines the Holga image. Simple to focus, just rotate the barrel of the lens to the icon that best fits your shooting situation. The focus range is 3ft to infinity.

Your shutter speed on a Holga is approximately 1/100 of a second, and you have two choices of aperture, f11 and f8. Changing film speeds is the best way to determine what kind of images you’ll get under different lighting conditions.

As a completely manual camera the film is advanced by a knob after each shot. There is a small window on the back to see the numbers on the backing paper to let you know you’re ready for the next shot. You can use this to your advantage, easily creating double exposures, or overlapping frames.

You get two image options with the Holga 120N camera. Included in the box are two masks so you can choose with frame format you want to shoot. The 6×4.5cm mask is for vertical, rectangular images and the 6x6cm mask is for square images.  You can shoot 16 frames of 6×4.5 and 12 frames of 6×6 on a roll of 120 format film. Make sure to switch the arrow on the counter window to correspond with the mask being used.