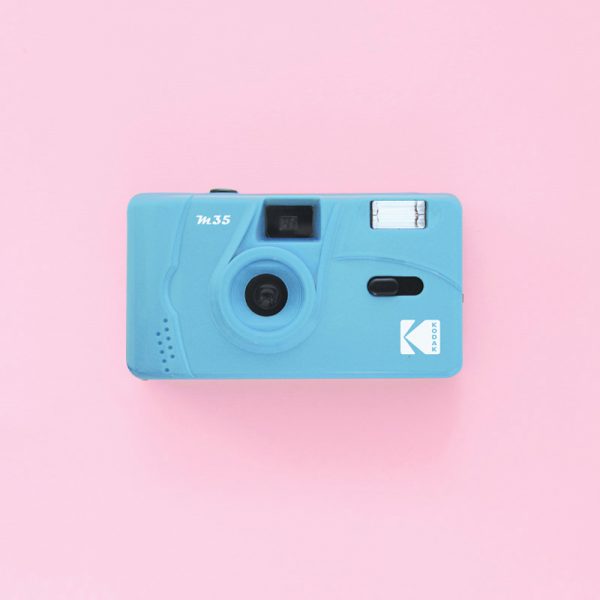 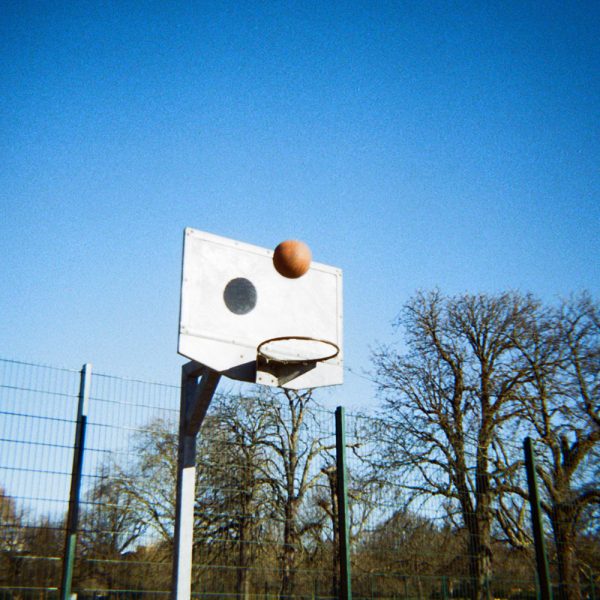 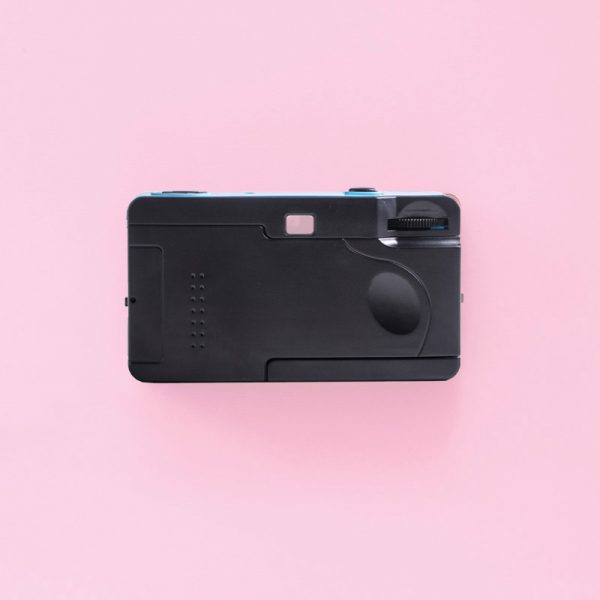 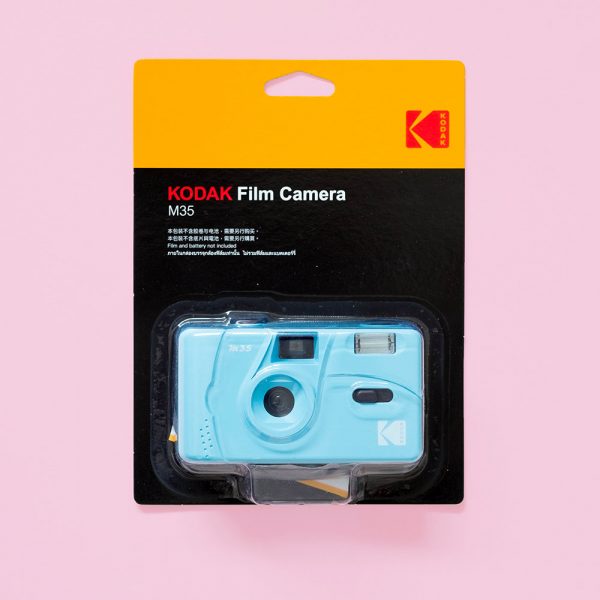 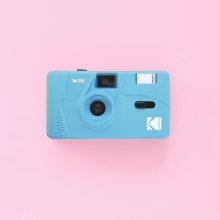 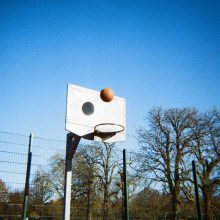 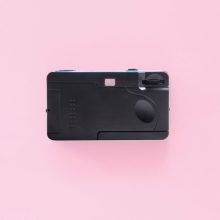 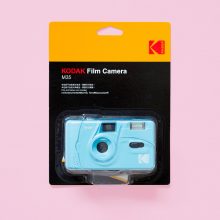 Kodak M35 35mm Camera Blue will capture your memories. Load up this reusable analogue camera with 35mm film. Available in four colours, the Kodak M35 has a fixed focus lens, manual film winding and rewinding. Plus a switch to turn the flash on and off.