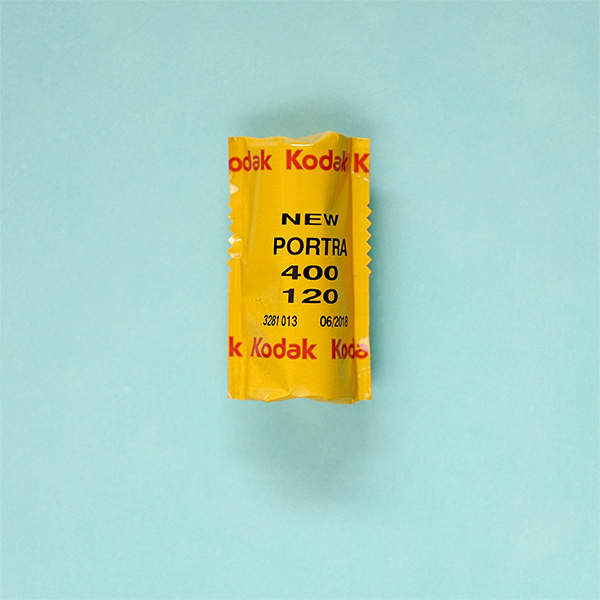 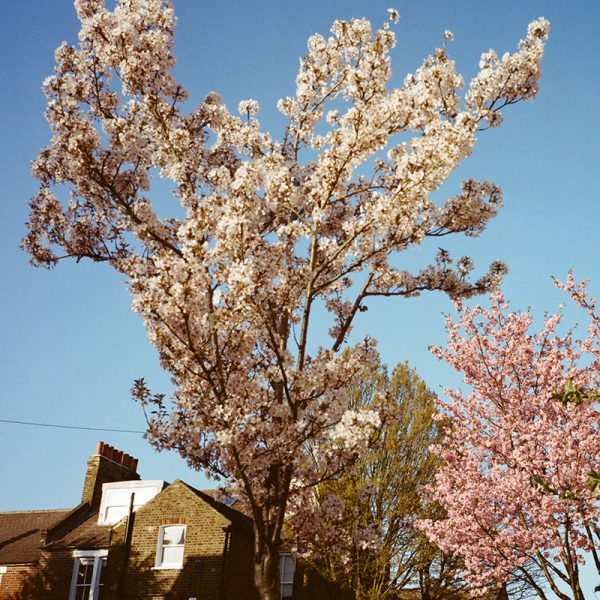 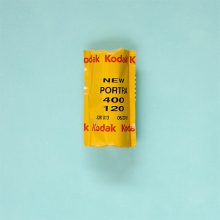 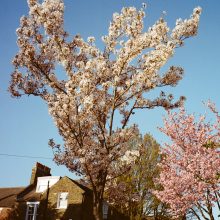 Kodak Portra 400 120 Professional Film Single probably needs no introduction. It is the most popular film on the market today and a favourite choice for a huge amount of film photographers.

Compared to its main rival, Fuji Pro 400H, it will produce warm tones. While the Fuji film will give cooler tones. This is a general rule when comparing Kodak and Fuji films. The unique Portra colour palette has made it an especially popular choice for portraiture and editorial work.