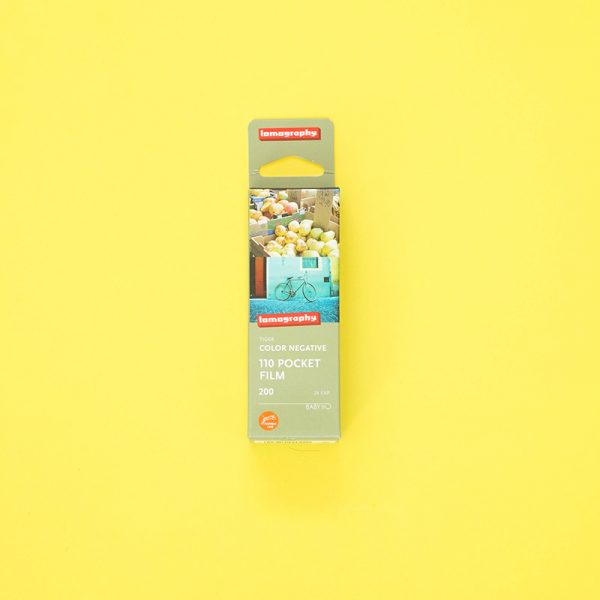 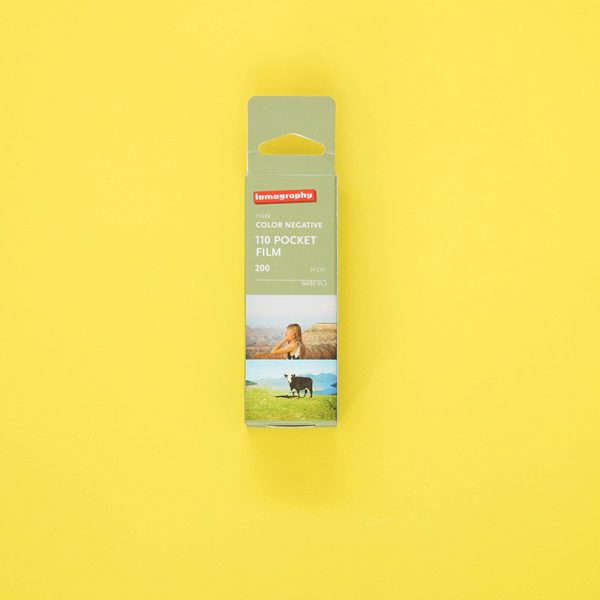 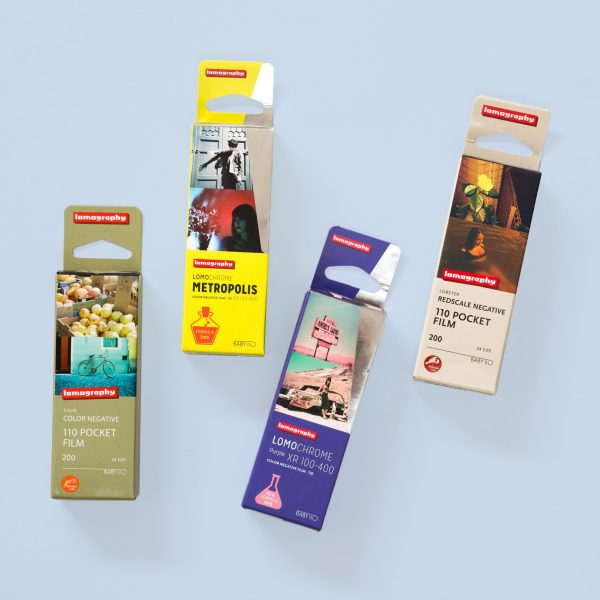 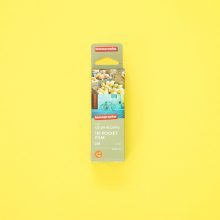 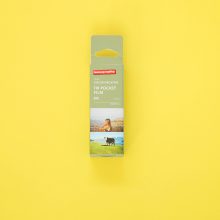 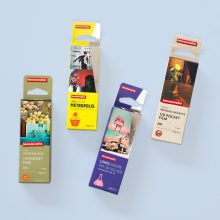 Lomography Color Tiger CN200 110 Film is a quality 200 ISO colour negative film. Tiger is Lomography’s first 110 color negative film and will give you fresh and sharp shots like no other.

Lomography Color Tiger CN200 110 Film is a quality 200 ISO colour negative film. Tiger is Lomography’s first 110 color negative film and will give you fresh and sharp shots like no other.

As with all nocturnal hunters, the Lomography Color Tiger 110 is blessed with excellent sight. Its 200 ISO enables it to see its prey by day and with a little help from a flash by night. You can capture sharp, colourful pictures with this roaring legend.

So, if you like the idea of experimental results check out our full range of Special Effect films. And, iff you like experimenting, check out How To Make Redscale Film.