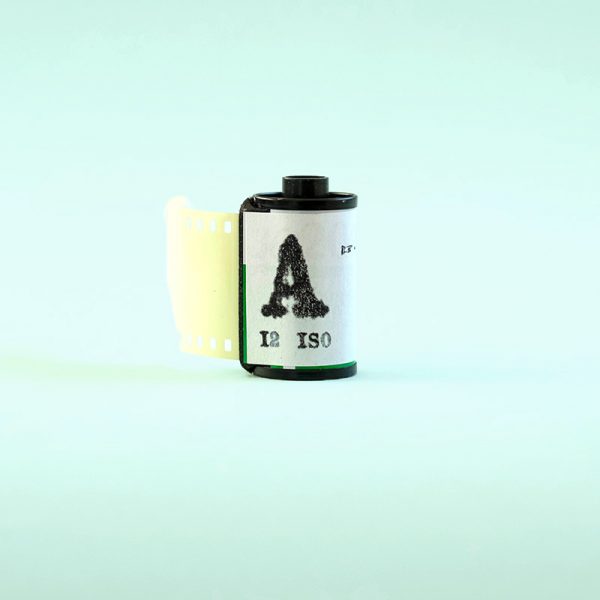 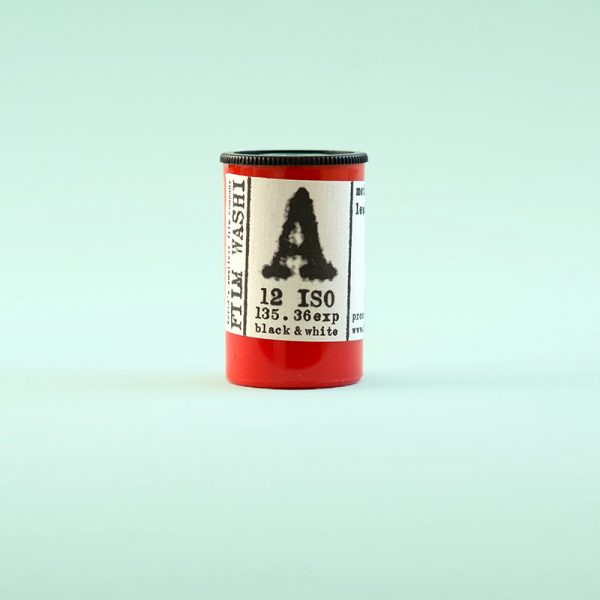 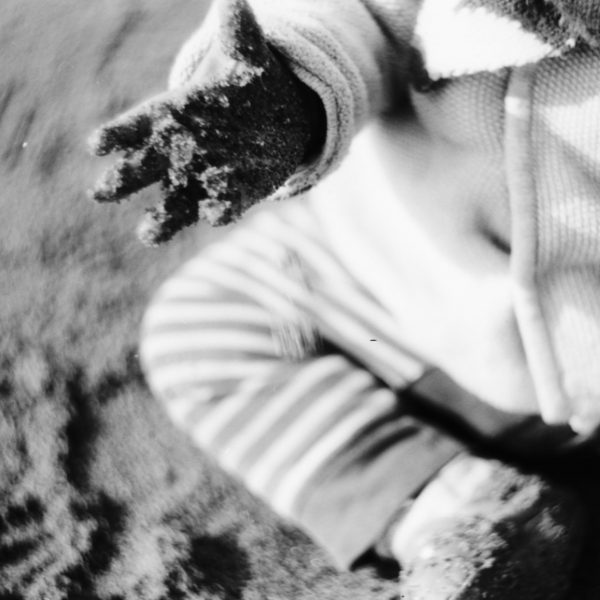 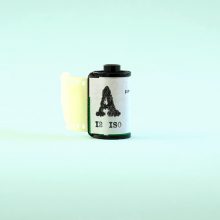 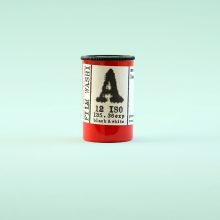 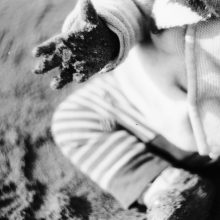 Washi A 12 35mm Film made from film stock that is usually used as leader and protection during the reproduction process of motion picture films.

Washi A 12 35mm Film is a 12 ISO black and white orthochromatic film. It is made from film stock that is usually used as leader and protection during the reproduction process of motion picture films.

It is sensitised to record technical data and offers a very fine grain and a very high contrast. 12 ISO is a very low speed, so you will need a lot of light. Washi Film recommends shooting in daylight, as A doesn’t respond as well to tungsten light. Try bracketing when you shoot this film, as it can easily overexpose the sky.

You can develop Washi A in standard black and white developers. Have a look at the Data Sheet for processing times.

Washi Speciality Films are coated by machines in other factories but are not made for regular photography. They may have been designed for exposition through automatic machines. So emulsions like motion picture sound or leader film. Or, not even made to record visible light, like an X-ray film. Some others were manufactured for governmental or military uses, such as surveillance films. However, these films can be hacked to use in artistic or fun ways. Film Washi converts these film to standard formats so that you can shoot them.

Launched in 2013 and based in Brittany, France, Film Washi is the world’s smallest film company. Specialised in making handcrafted film and industrial film conversion. Film Washi offers a wide range of unique and innovative films, including the original Washi W.