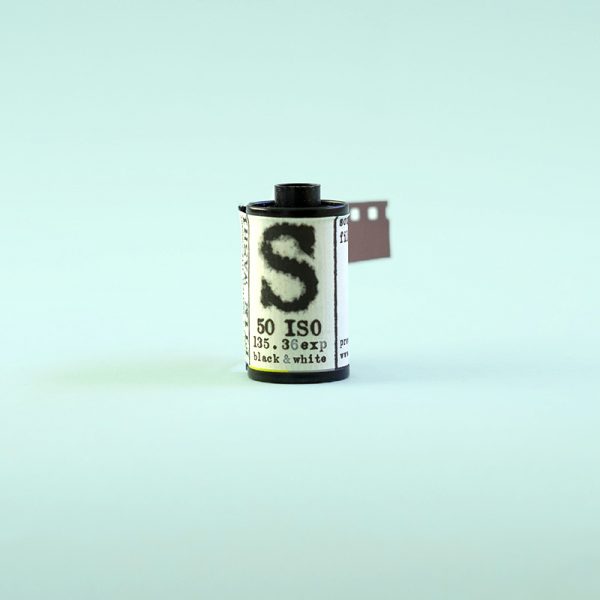 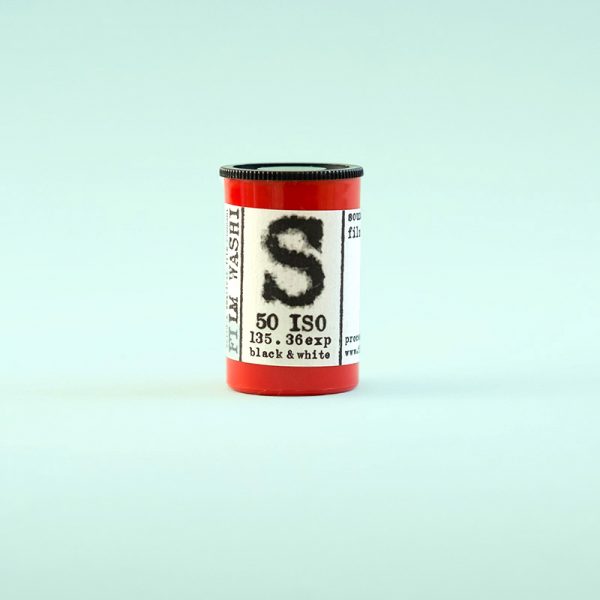 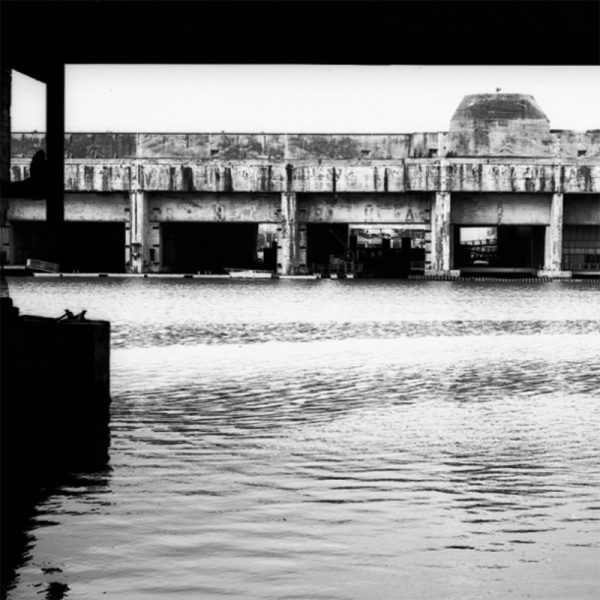 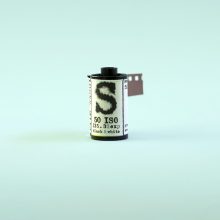 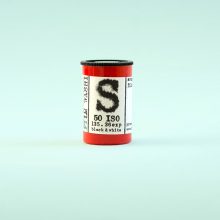 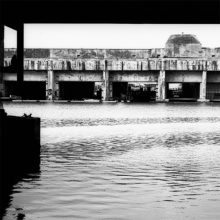 Uniquely, on this sound film, the special anti-halation layer sits between the film’s base and emulsion layers. This is different from standard film, where this is normally at the back.

Washi S film is not completely red-sensitive. So this can have an effect on your results, and you can easily overexpose the sky. If you want to reduce the contrast, shoot in a softer, more diffuse light.

You can develop Washi S in standard black and white developers. Have a look at the Data Sheet for processing times.