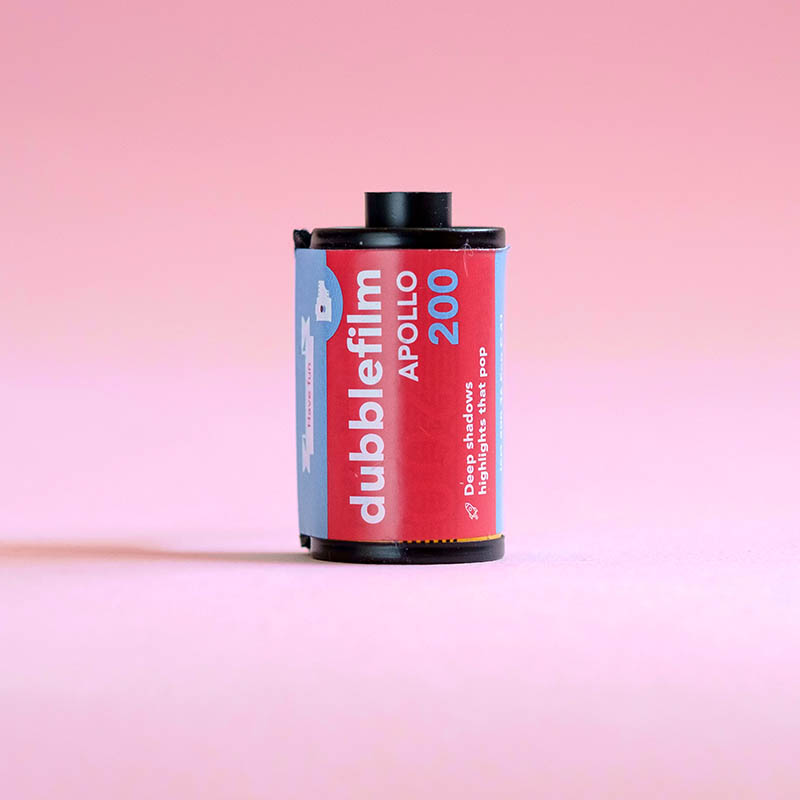 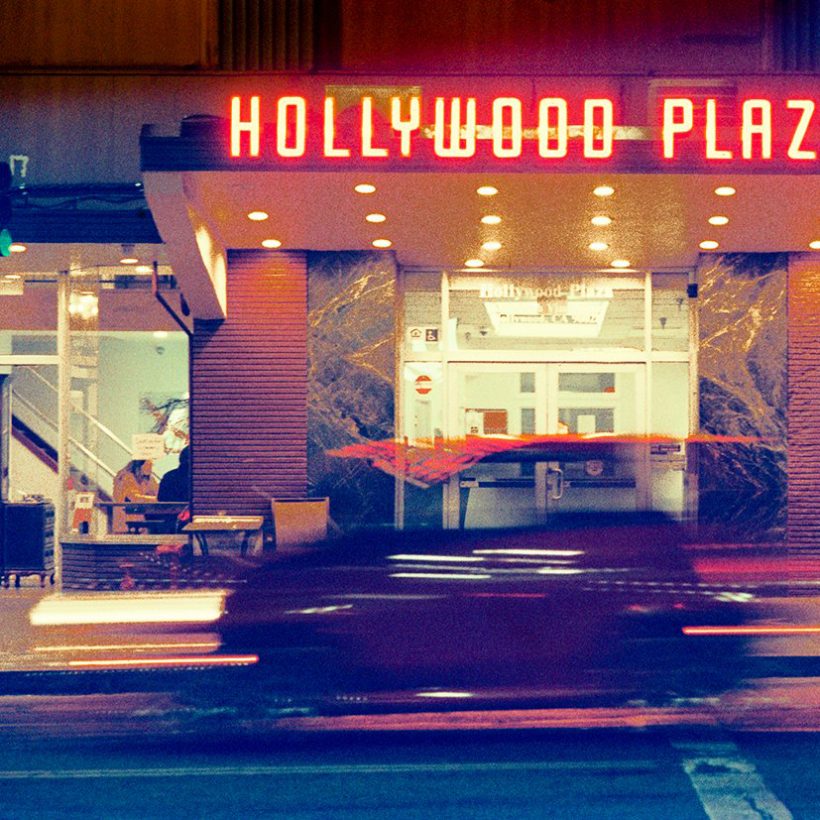 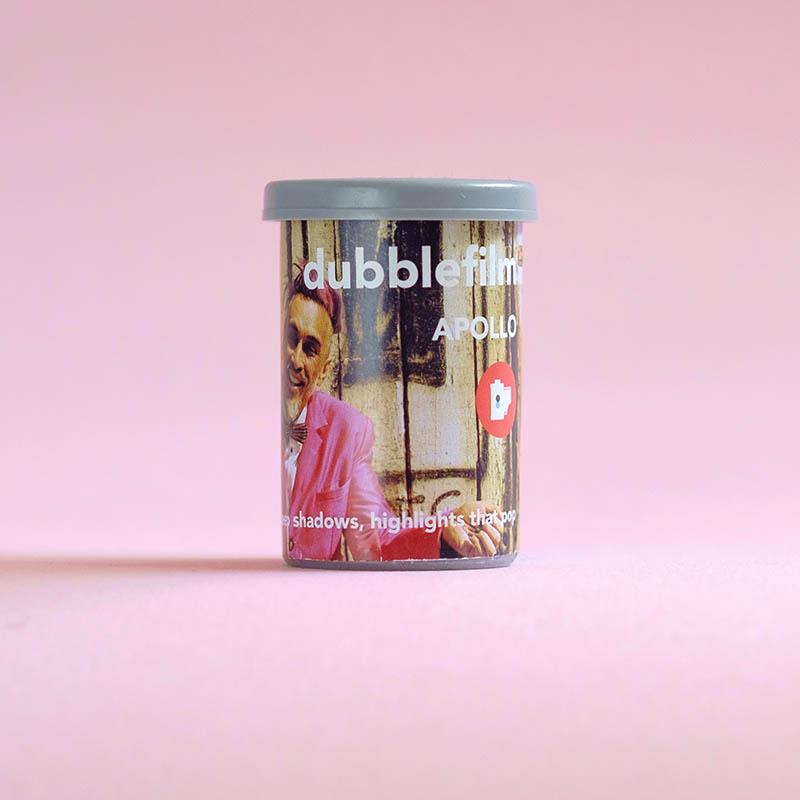 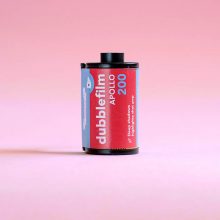 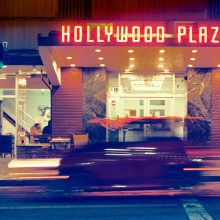 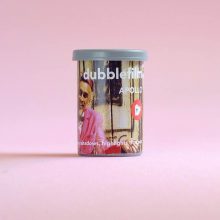 Dubble Apollo produces a unique tone with unconventional colours. The effect is unpredictable, so results will vary.

Dubblefilm Apollo produces a unique tone with unconventional colours. The effect is unpredictable, so results will vary.

This film was formerly known as Dubble Moonstruck.