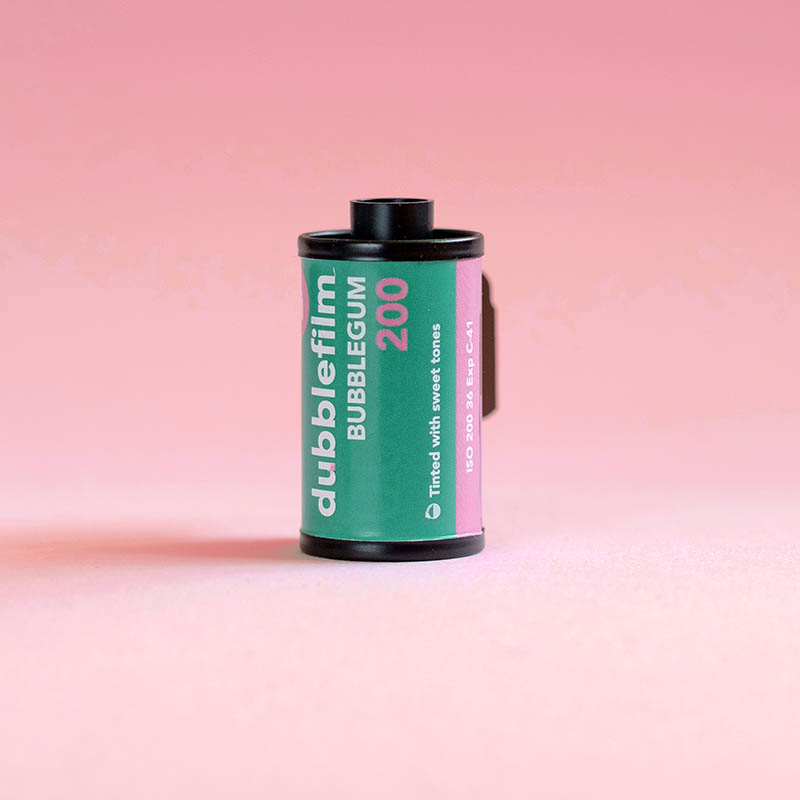 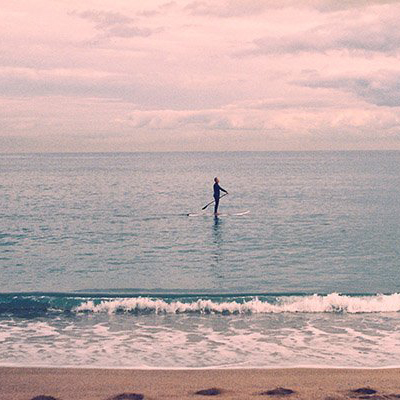 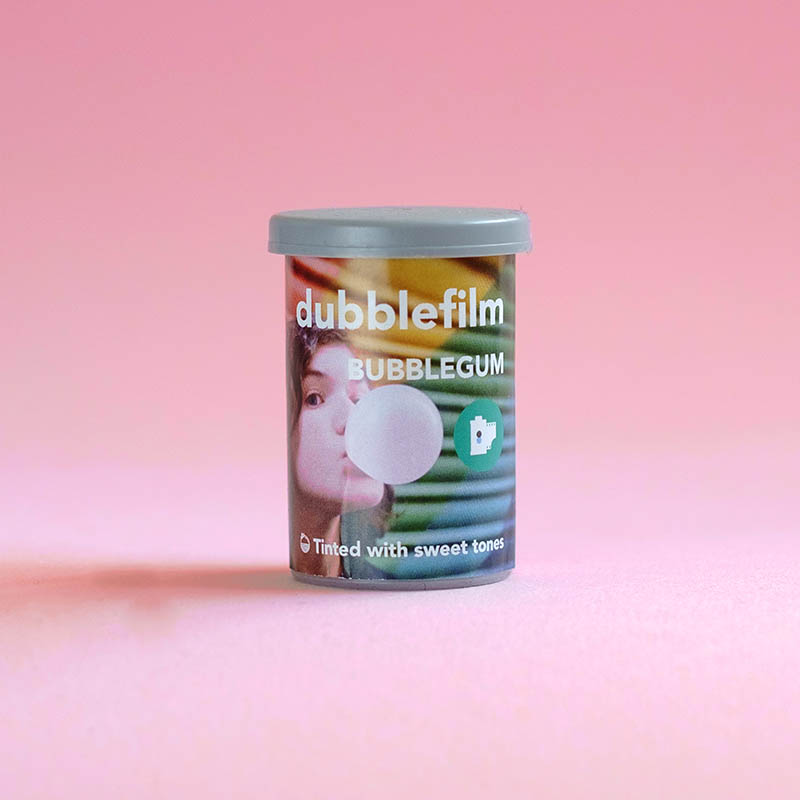 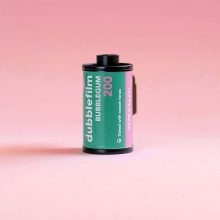 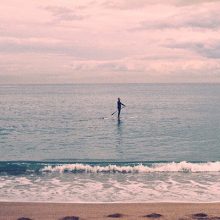 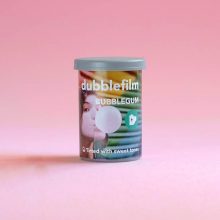 Dubblefilm Bubblegum is a sweet-looking film that will produce delicious shades. You can expect bubblegum tints that switch between pink, blue, and purple depending on the lighting conditions.

Dubblefilm Bubblegum is a sweet-looking film that will produce delicious shades. You can expect bubblegum tints that switch between pink, blue, and purple depending on the lighting conditions.