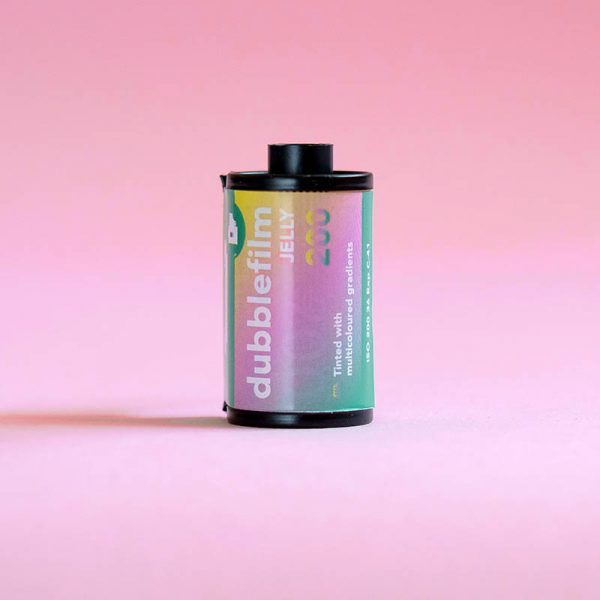 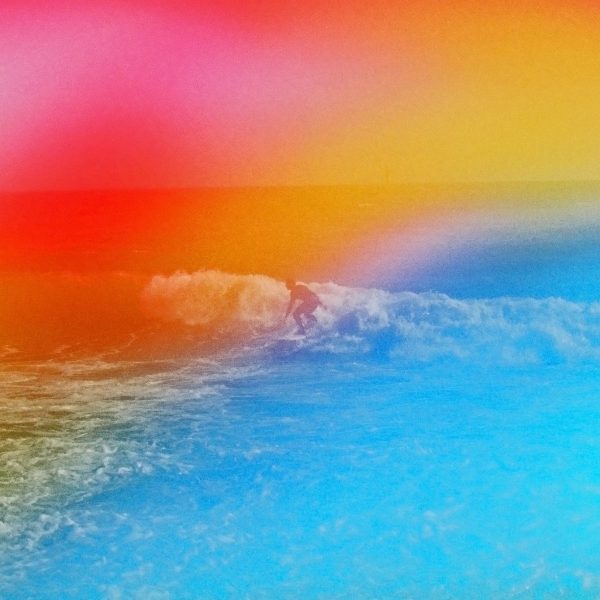 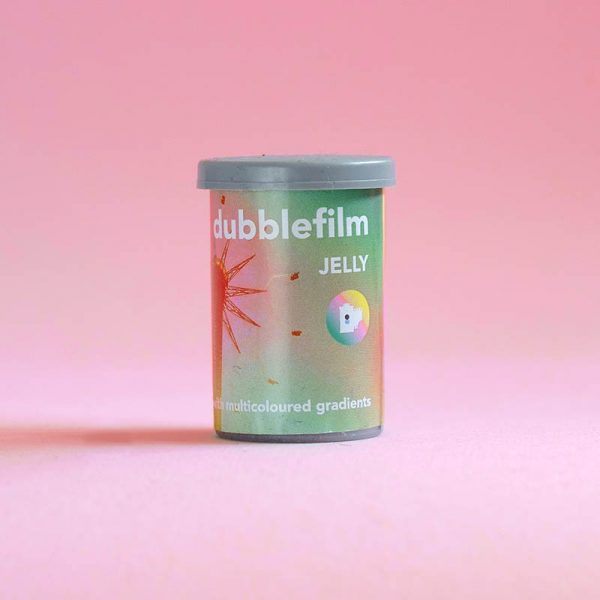 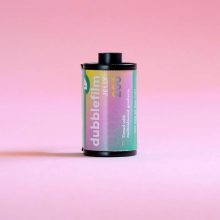 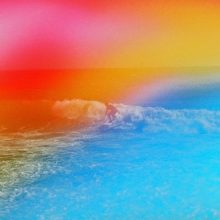 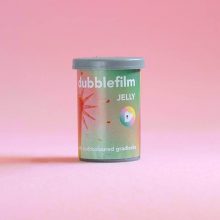 Dubblefilm Jelly produces a unique tone with unconventional colours. The effect is unpredictable, so results will vary. Dubble Jelly has been pre-exposed to create a rainbow of bright colours. You will see reds, blues, yellows, oranges and greens washed over your images.

Dubblefilm Jelly produces a unique tone with unconventional colours. The effect is unpredictable, so results will vary. Jelly has been pre-exposed to create a rainbow of bright colours. So, you will see reds, blues, yellows, oranges and greens washed over your images.

Try out the Dubblefilm Show camera. A friendly reusable point and shoot analogue camera with a built-in flash. Light and easy to use. The flash makes it great for night time shots, or to give your daytime shots a boost. Available in Black, Pink and Turquoise.