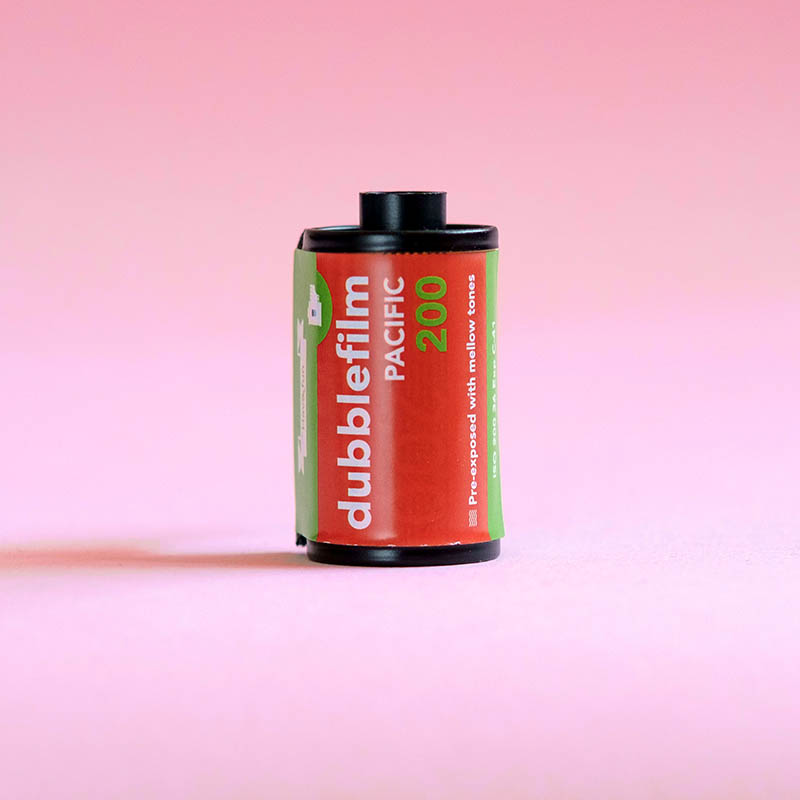 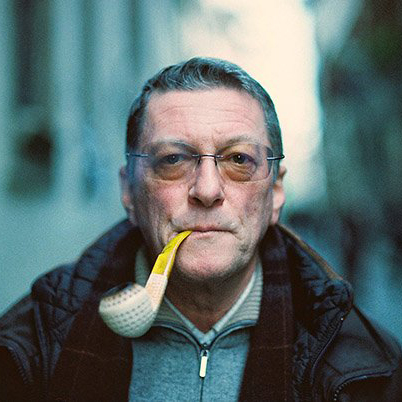 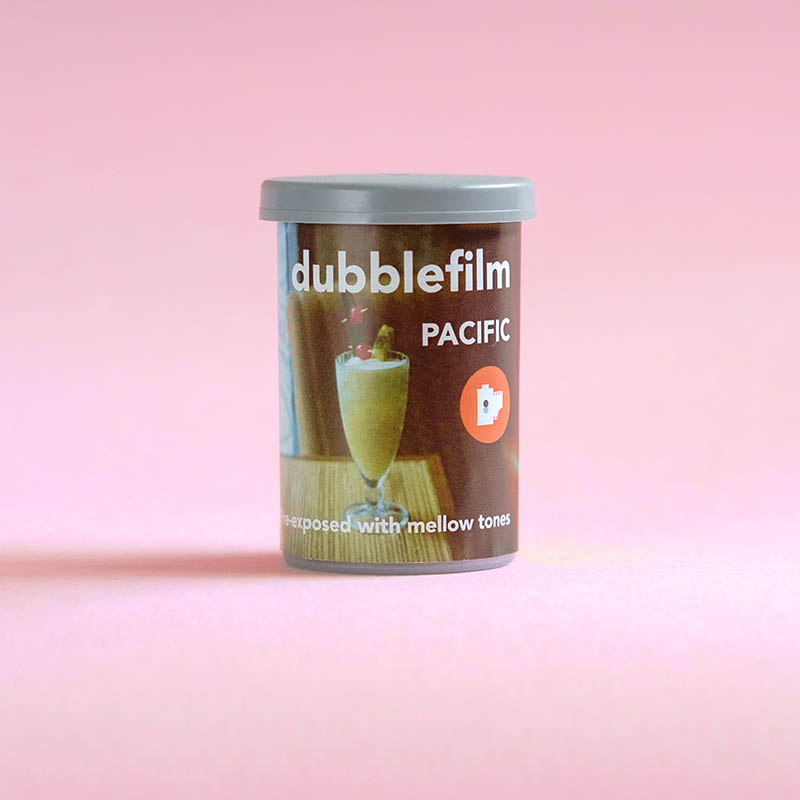 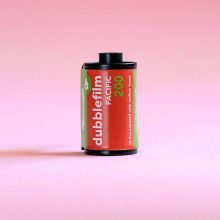 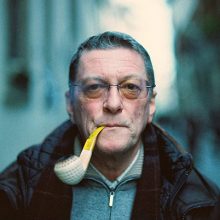 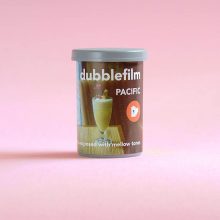 Dubblefilm Pacific has an added tone producing deep colours inspired by the freshness of a post-monsoon rain.

Dubblefilm Pacific has an added tone producing deep colours inspired by the freshness of a post-monsoon rain.

This film was formerly known as Dubble Monsoon.

Dubble and Revolog have joined forces to create a bunch of new experimental films. Using digital and analogue manipulation applied directly onto 35mm film. This produces an effect or tint throughout the frames. Each look is different depending on the shooting conditions. Originally Kodak film that has been pre-exposed to get an effect.

COVID-19: The shop is temporarily closed, but we are still sending out online orders. Please check back for updates. Dismiss