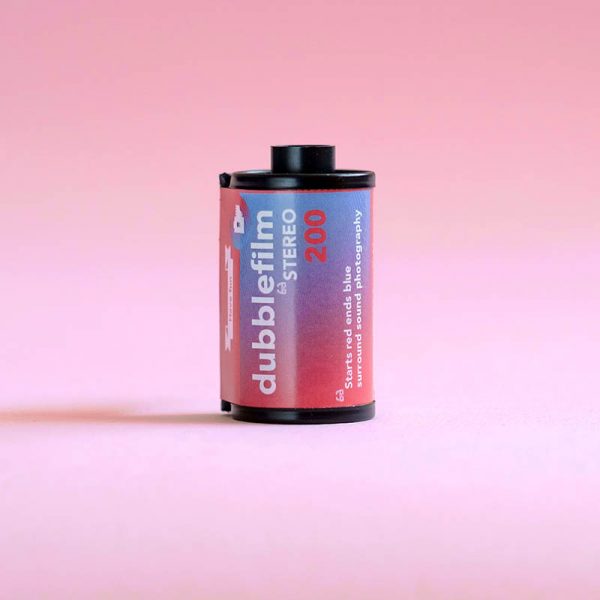 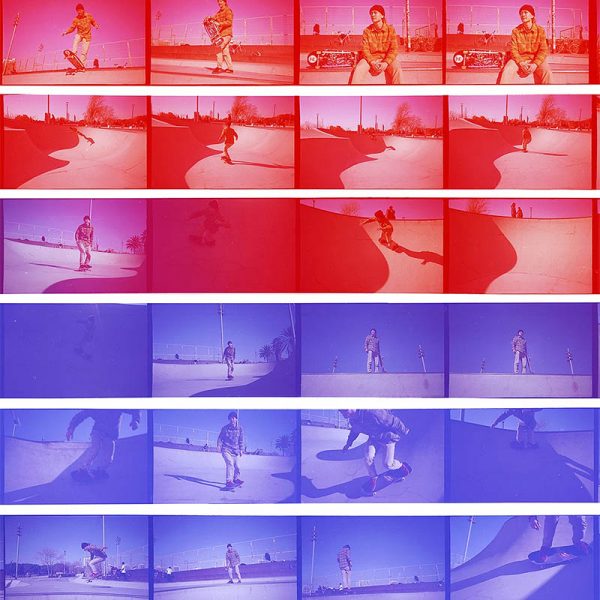 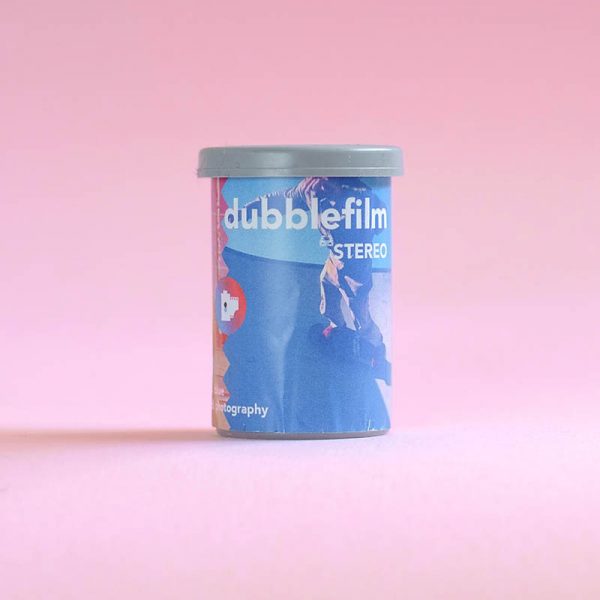 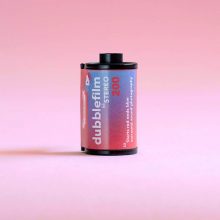 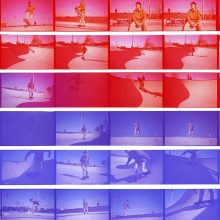 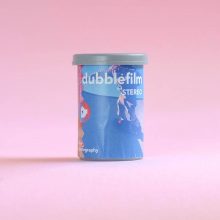 Dubblefilm Stereo is a film which starts with a full frame red tint and fades to blue for the final part.

Dubblefilm Stereo is a film which starts with a full-frame red tint and fades to blue for the final part. Results will vary depending on shooting conditions but expect something truly surprising every time

Now check out the other 35mm film we have in stock.

Try out the Dubblefilm Show camera. A friendly reusable point-and-shoot analogue camera with a built-in flash. Light and easy to use. The flash makes it great for nighttime shots, or to give your daytime shots a boost. Available in Black, Pink and Turquoise.