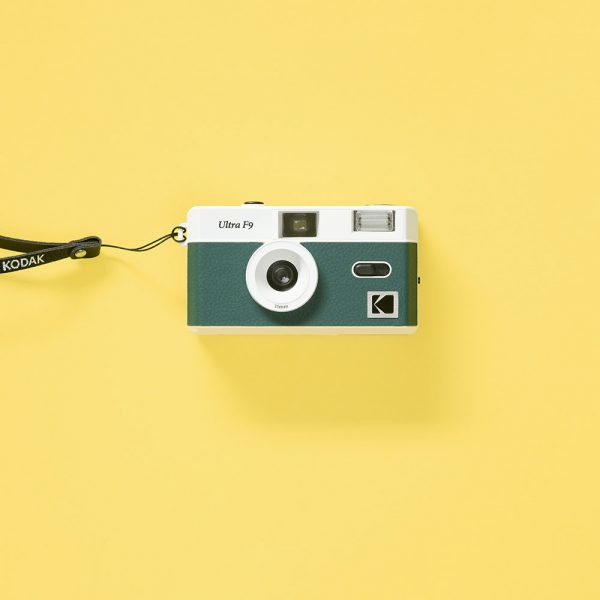 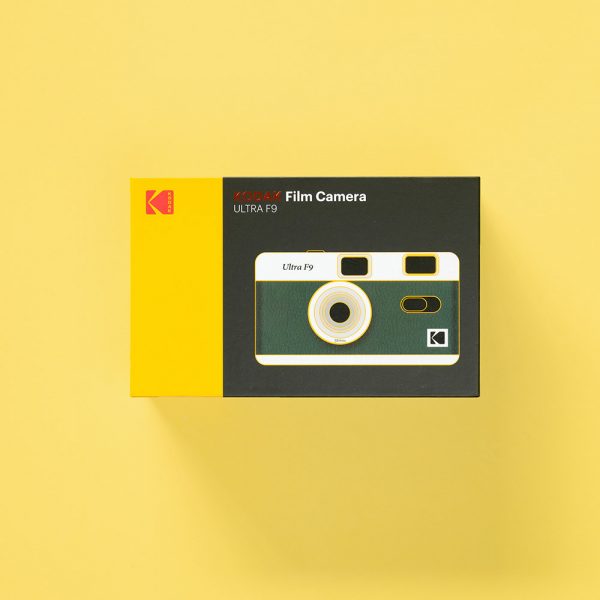 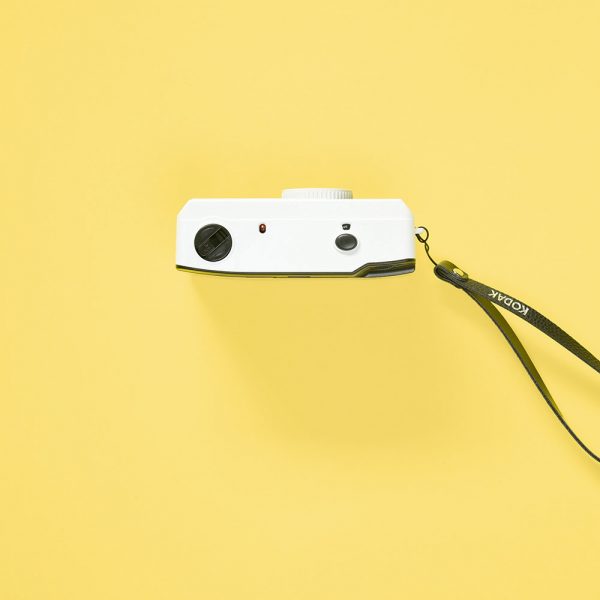 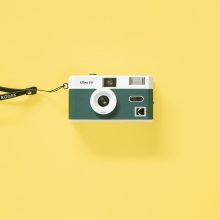 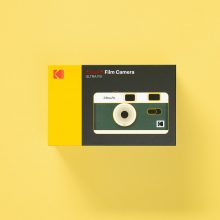 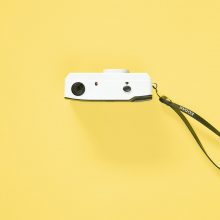 Also comes with a handy wrist strap. Grab yourself some 35mm film and a AAA battery, and then you’re ready to go!

Instead of picking up a disposable camera, why not get yourself a reusable one? These are budget-priced cameras that, unlike disposables, you can use again. They are a great starting point if you want to try out shooting on film.

Alongside the Kodak Ultra F9, look at a Dubblefilm Show, available in black or pink. Also, check out the Lomography Simple Use camera with coloured filters on the flash for cool effects. Or, try out the Ilford Harman camera with two rolls of Kentmere 400.