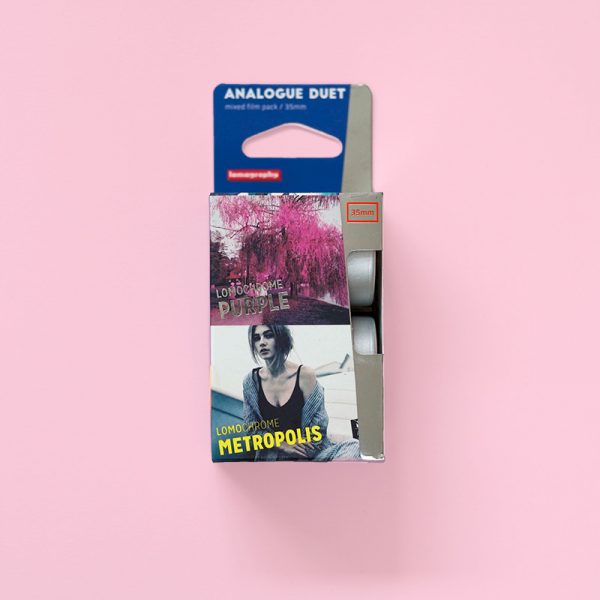 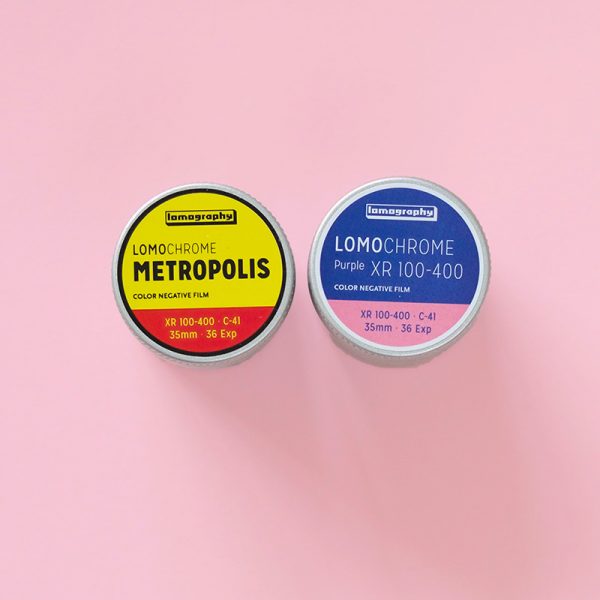 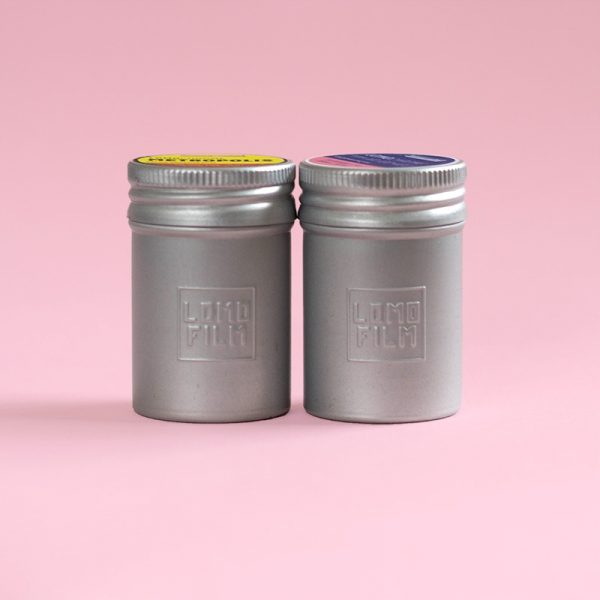 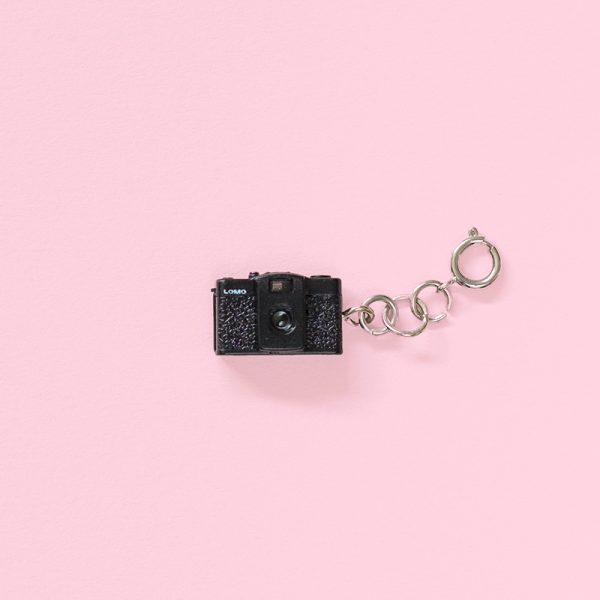 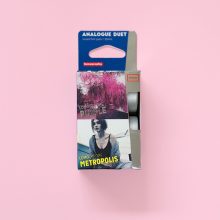 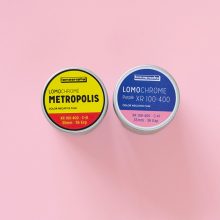 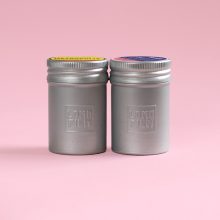 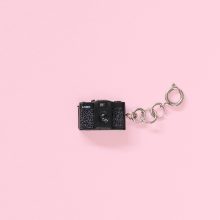 Lomography Analogue Duet 35mm Film is your chance to sample two of Lomography’s coolest, colour-shifting 35mm films. Plus, you get a free Keychain on top. Each film comes in an irresistible, individual tin can.

Lomography Analogue Duet 35mm Film is your chance to sample two of Lomography’s coolest, colour-shifting 35mm films. Plus, you get a free Keychain on top. Each film comes in an irresistible, individual tin can.

Lomochrome Purple 35m Film will let you explore the colour spectrum like you never have before. Blue becomes green, green becomes purple, and yellow becomes pink. Red tones stay red, which will keep skin colours natural in a sea of trippy tones.

Lomochrome Metropolis 35mm has a unique chemical formula specifically developed in the Lomography film manufactory. It will desaturate colours, give muted tones and make contrasts pop.

For the first time in 5 years, a new colour negative film has seen the light of day – introducing LomoChrome Metropolis – an original colour negative film from the Lomography films manufacturer laboratory. This film is built for exploring the urban jungle in all of its grit and beauty. Search for rays of colour in a sea of black skyscrapers, frame your subject as they trudge the streets of ghost towns, disappear down sparsely lit subway entrances and capture portraits unlike anything else.

Take your adventures to greater heights than ever before with a unique extended 100-400 ISO range and fine cine-style grain structure. Both films have a wide sensitivity range, giving you loads of options when shooting.