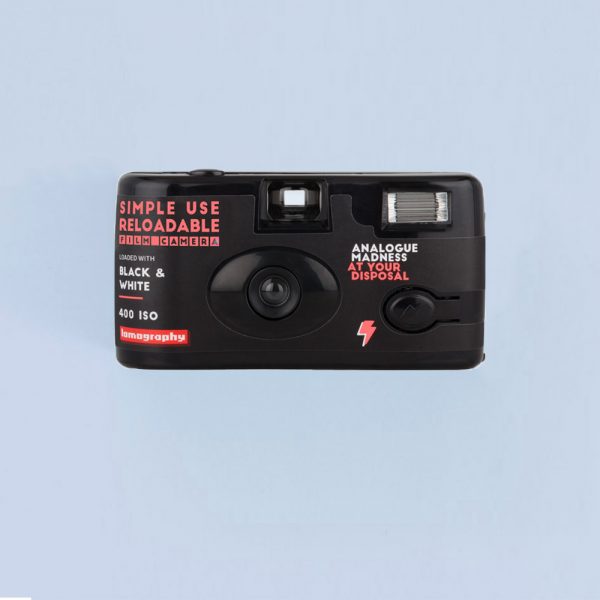 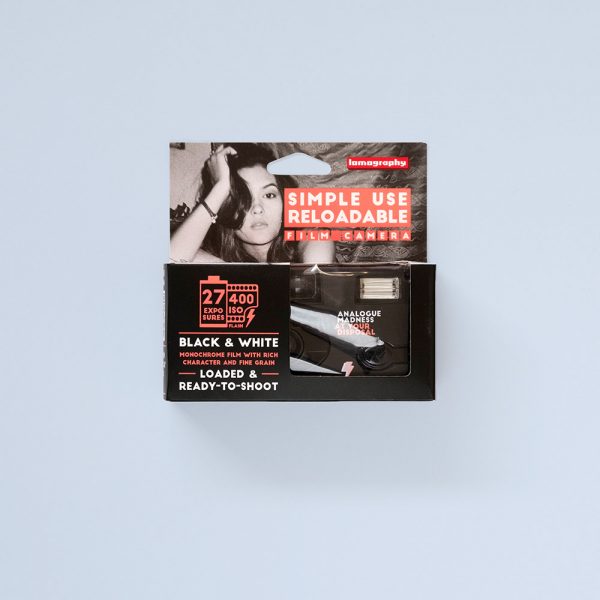 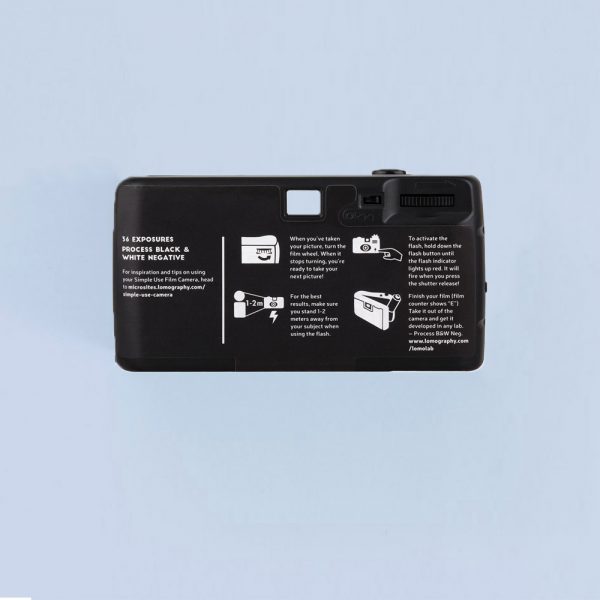 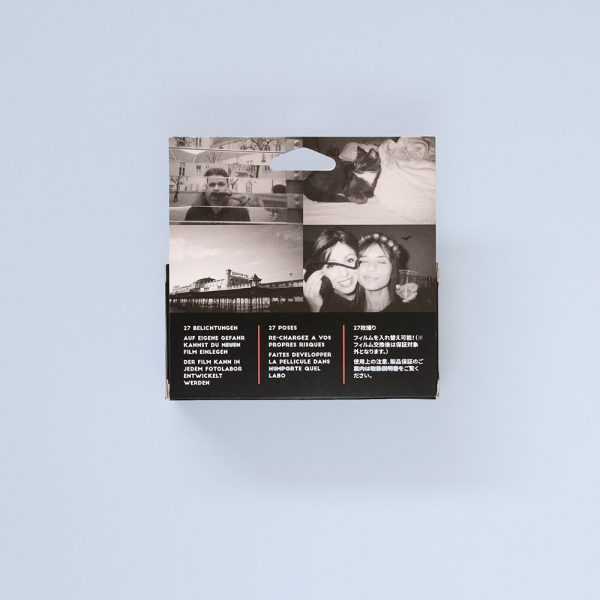 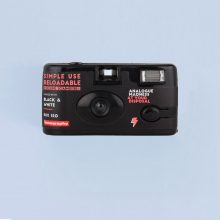 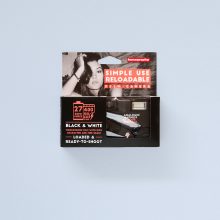 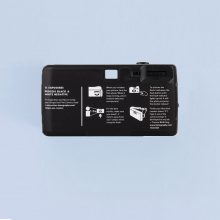 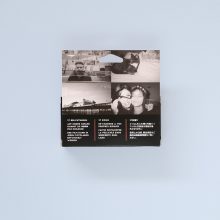 The Lomography Black And White Simple Use Reusable Film Camera is no ordinary disposable. This camera is already loaded with Lomography Lady Grey film. So, ready to shoot right out the box!

The Lomography Black And White Simple Use Reusable Film Camera is no ordinary disposable. This camera is already loaded with Lomography Lady Grey film. So, ready to shoot right out the box!

Create moody shots filled with fine grain and rich monochrome tones with every click of the shutter.

What’s more, thanks to the powerful flash you can capture the moody monochrome madness everywhere you go 一 even in low-light situations.