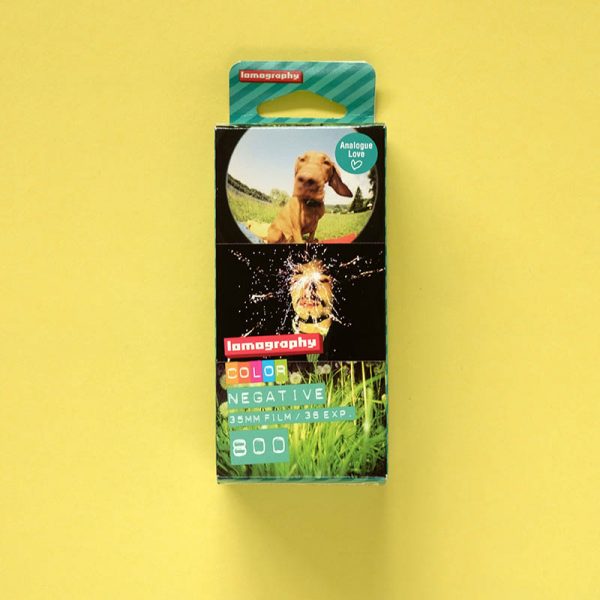 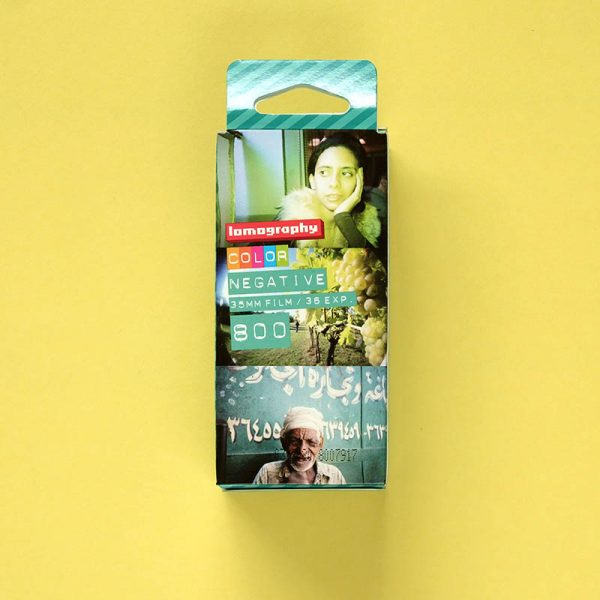 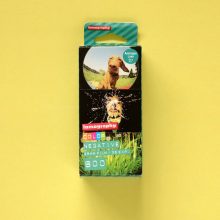 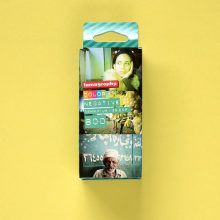 Lomography Color Negative 800 35mm Film 36 Exposures is a versatile film high-speed film. So, you can expect fine grain and natural-looking results, even under mixed light conditions.

This pack has three 35mm films. It is also available in 120.