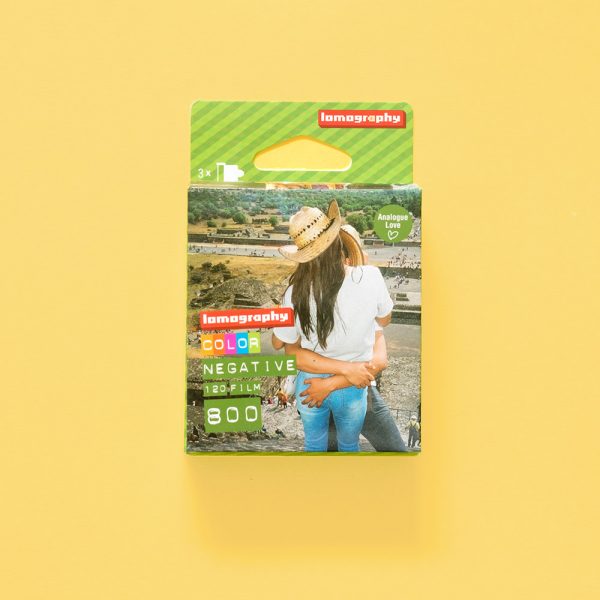 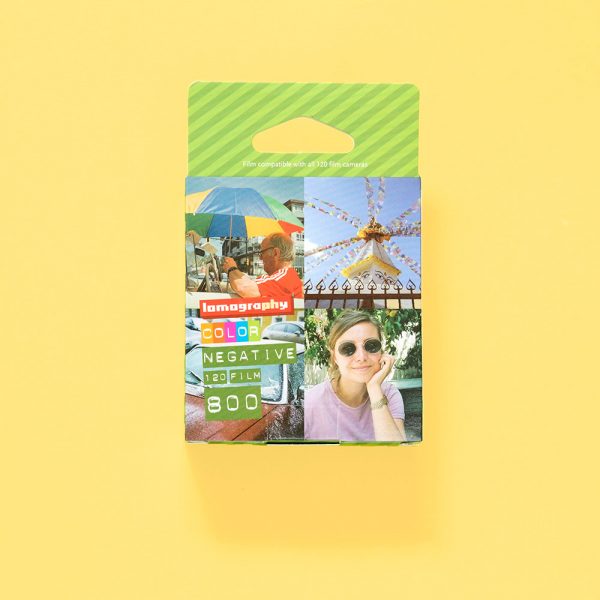 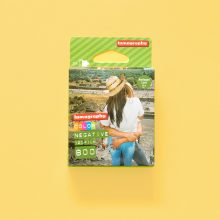 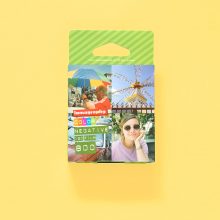 Lomography Color Negative 800 120 Film is a versatile film high-speed film. So, you can expect fine grain and natural-looking results, even under variable light conditions.

This pack has three 120 films. It is also available in 35mm.

Next up, have a look at How You Shoot. We like to see how you shoot the film you buy from us and feature some of our favourites on the site. Get some inspiration!