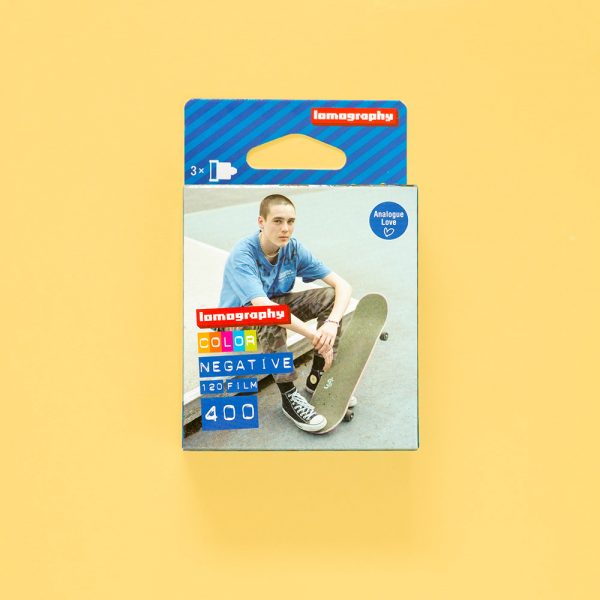 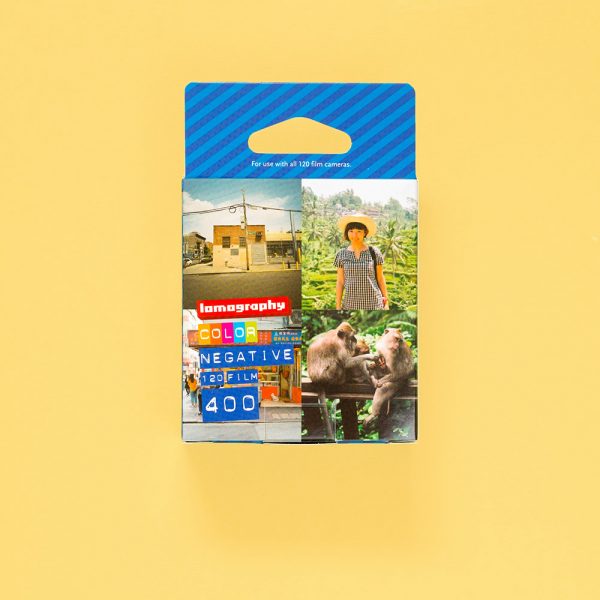 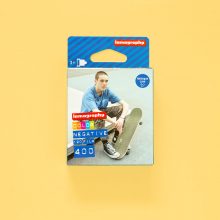 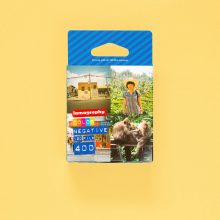 Lomography Color Negative 400 is a versatile film that delivers sharpness and clarity. You can expect fine grain and natural looking results, even under mixed light conditions. This is a popular film with those photographers who want a good all-round film with no fuss.

Lomography Color Negative 400 120 Film 3 Pack is a versatile film that delivers sharpness and clarity. You can expect fine grain and natural-looking results, even under mixed light conditions. This is a popular film with those photographers who want a good all-round film with no fuss.

Want to see how Lomography Color Negative 400 compares to Kodak Portra 400? That is exactly what George at Negative Feedback has done in this video.