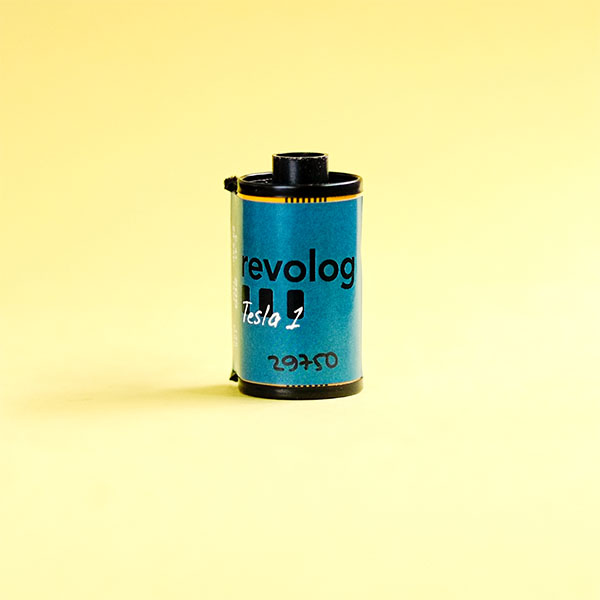 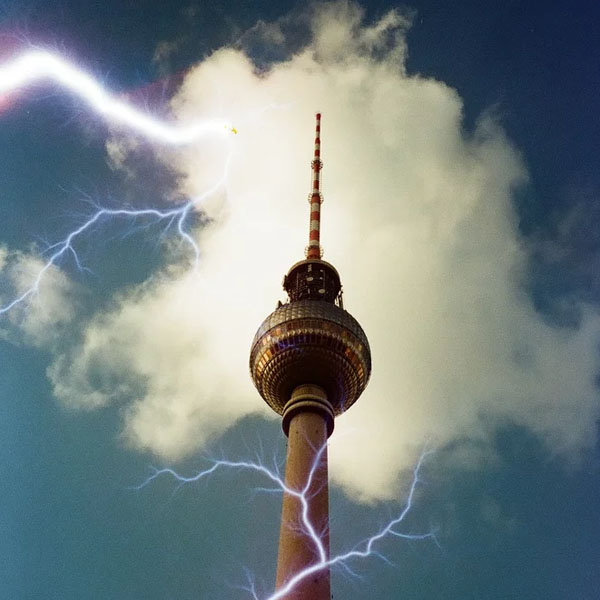 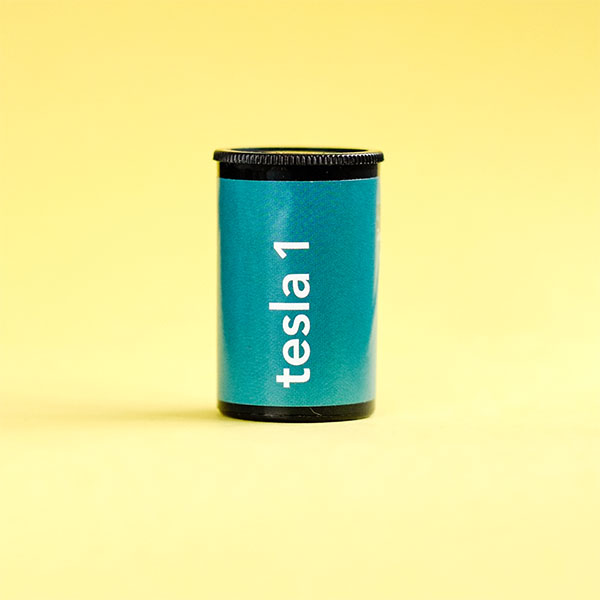 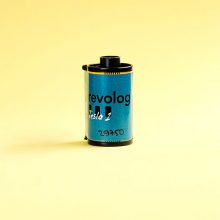 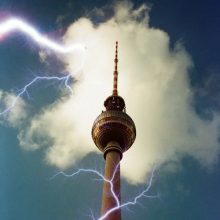 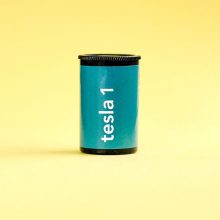 This film will electrify you! Excitingly, a flash of blue and white will appear throughout the roll of film. As though it had been struck by lightning.

Revolog Tesla I 35mm Film will electrify you! Excitingly, a flash of blue and white will appear throughout the roll of film. As though it had been struck by lightning.