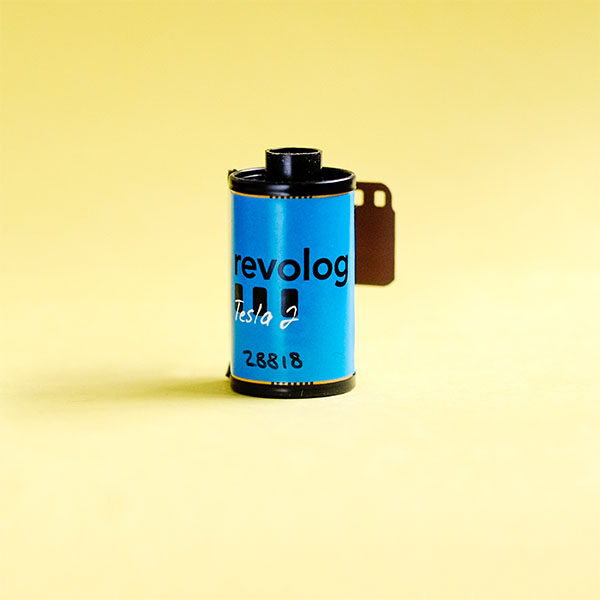 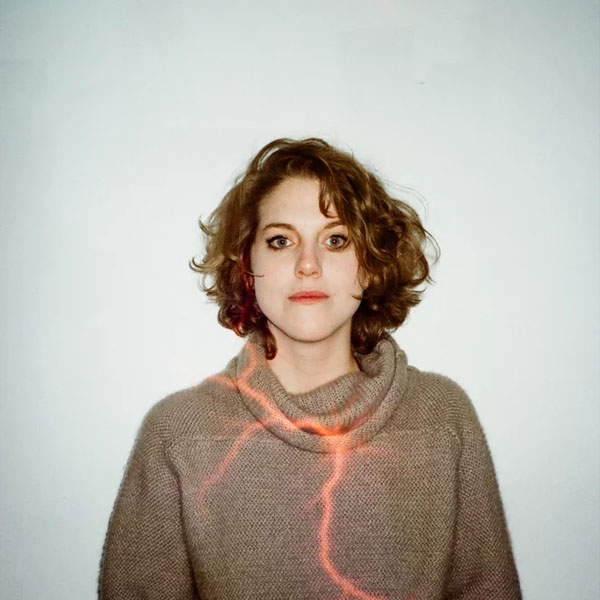 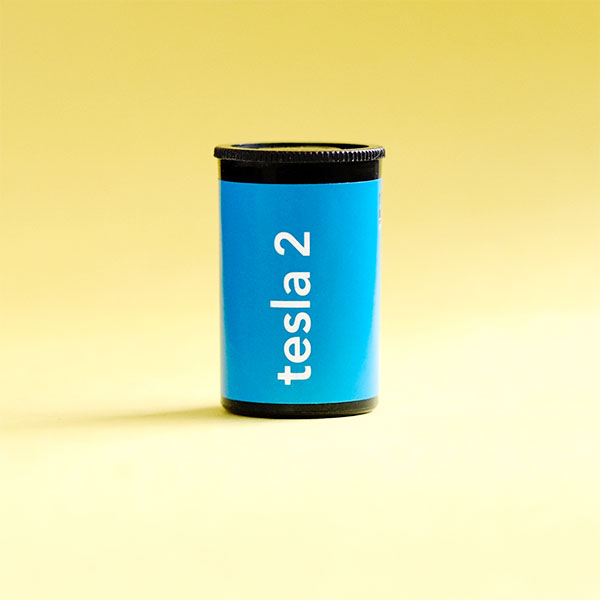 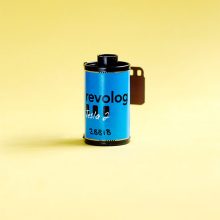 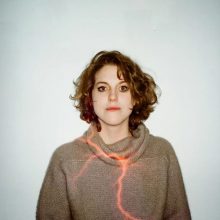 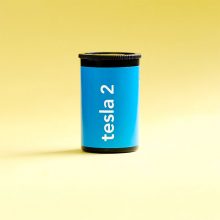 This film will electrify you! Excitingly, a flash of red will appear on your images. Throughout the roll of film. As though it had been struck by lightning.

Revolog Tesla II 35mm Film will electrify you! Excitingly, a flash of red will appear on your images. Throughout the roll of film. As though it had been struck by lightning.