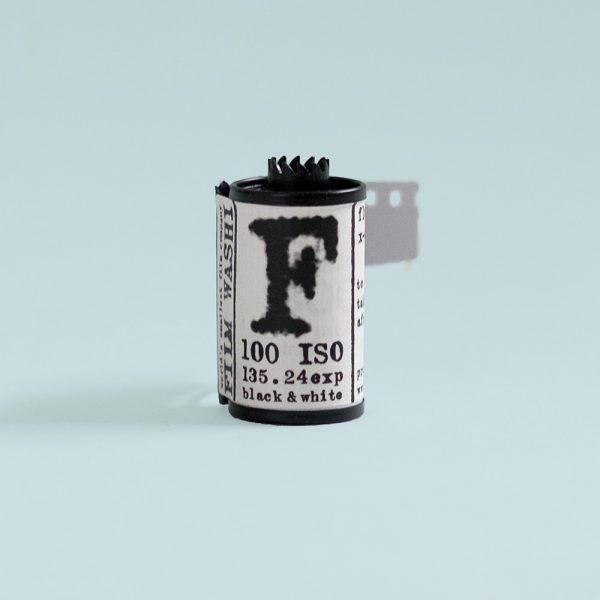 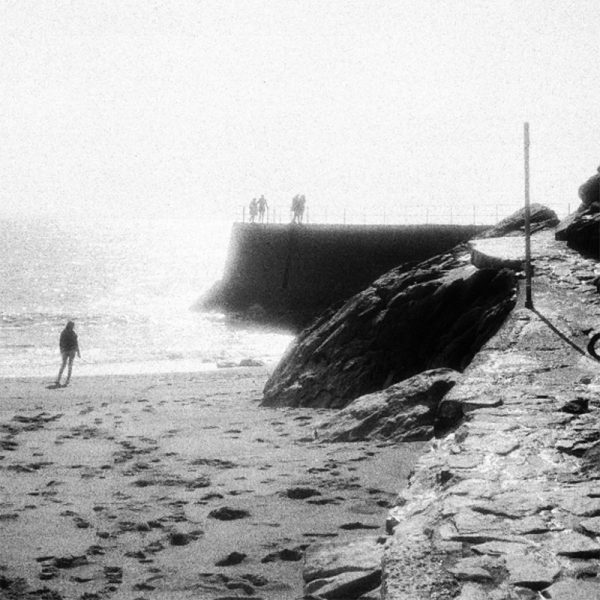 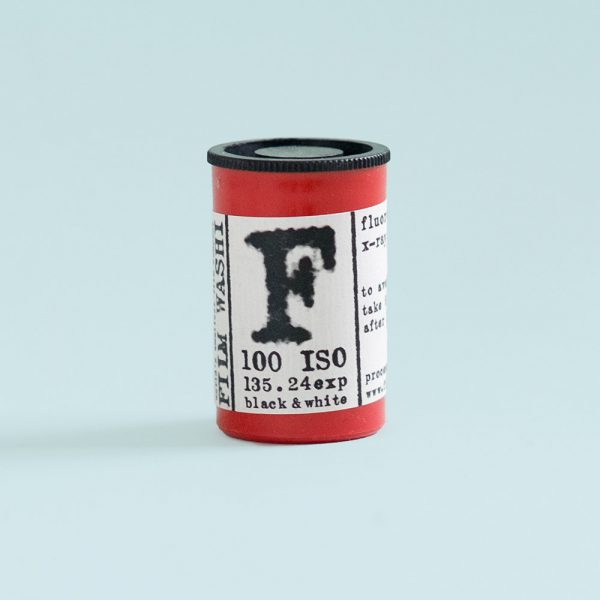 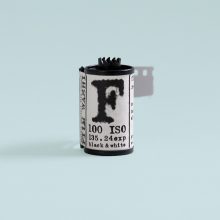 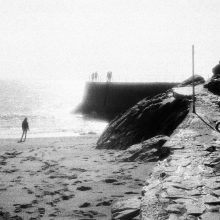 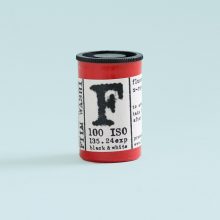 Washi F 100 35mm Film is a 100 ISO black and white orthochromatic film.  A special X-ray film that was made to diagnose mass lung disease and it is the first time such film is made available to use in conventional cameras.

Washi F 100 35mm Film is a 100 ISO black and white orthochromatic film. F is a special X-ray film that was made to diagnose mass lung disease and it is the first time such film is made available to use in conventional cameras. It is truly a unique film. As the film doesn’t have an anti-halation layer you get a high diffusion effect and beautiful grain.

This roll has 24 exposures.

You can develop Washi F in standard black and white developers. Have a look at the Data Sheet for processing times.