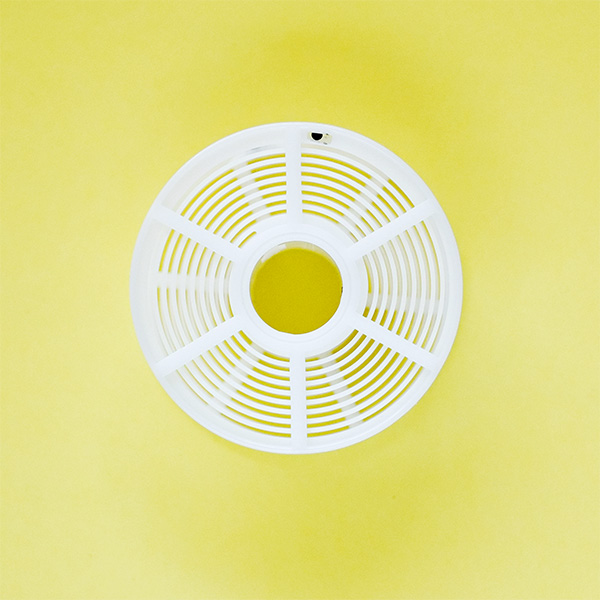 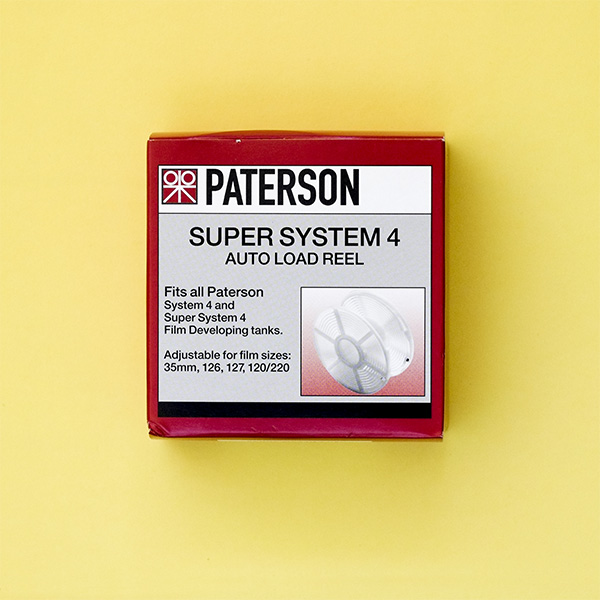 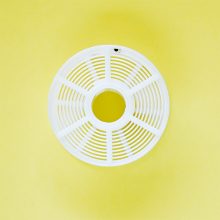 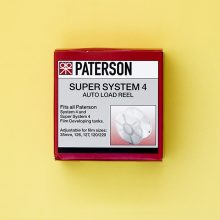 The Paterson Auto-Load Reel is designed for use in the Paterson Super System 4 film developing tanks. These reels have a smooth finish and use the unique twin ball ratchet system. This makes them really simple to load in the dark.

The Paterson Auto-Load Reel is designed for use in the Paterson Super System 4 film developing tanks. These reels have a smooth finish and use the unique twin ball ratchet system. This makes them really simple to load in the dark.

We would definitely recommend getting some exposed film to try loading film in the light. So you can see what you are doing. You’ll get the hang of it and be loading the reels without thinking soon, but it can be tricky the first time. And practice makes perfect they say.

You can also buy a pack of six Paterson Auto-Load Reels.

How To Load Your Film

Firstly, this should always be done in complete darkness.

Use an opener on 35mm to remove the top ring of the film canister and pull out the roll of film. If it is 120, then just unravel the roll and detach from the backing paper.

Pick up the reel and make sure you can feel both notches on the outer edge are aligned. You then need to slide the end of the film under the two notches until you feel it catch. If the film has gone in straight you will be able to turn both sides of the reel in an alternate back and forth motion, which will move the film along as you go.

Once the film is on the reel you need to put it in the tank. After the reel is in, put the lid on and turn it until it locks in place. Your developing tank is now light-tight and it’s safe to turn the lights on or take the tank out of the changing bag.

Develop Your Own Film

Be the first to review “Paterson Auto-Load Reel” Cancel reply