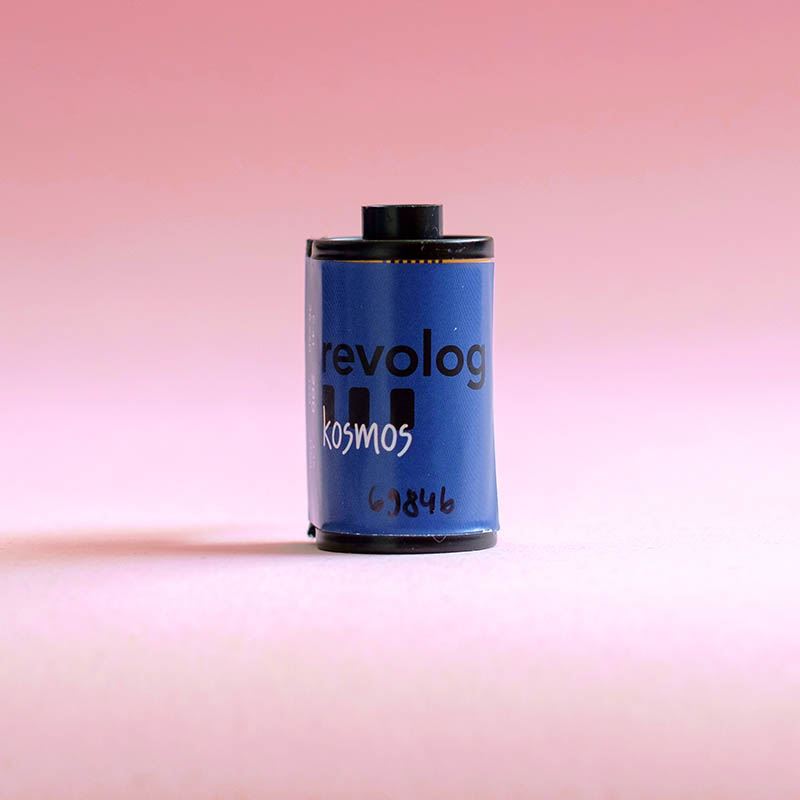 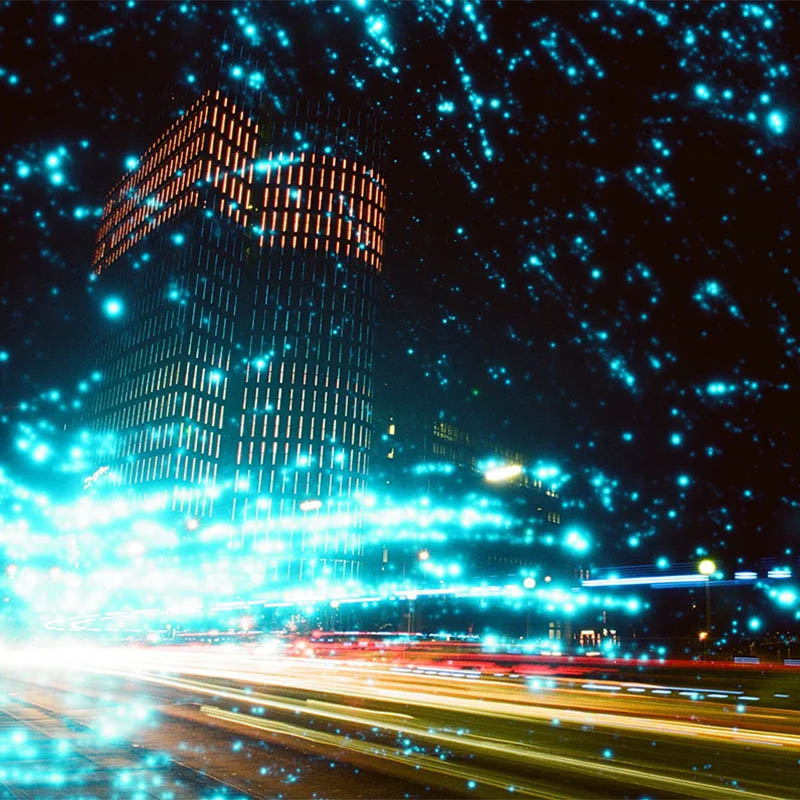 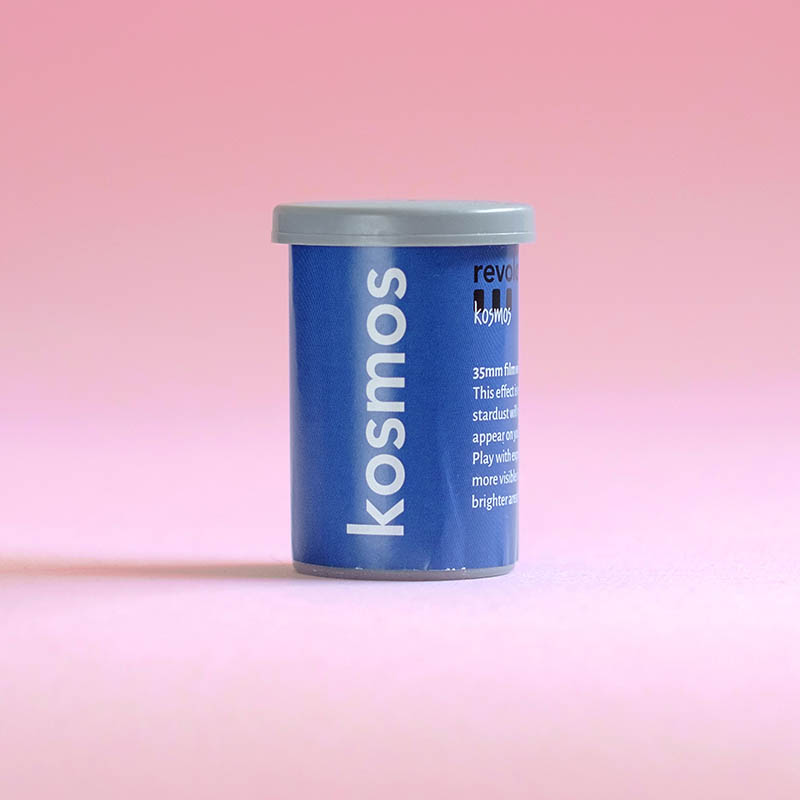 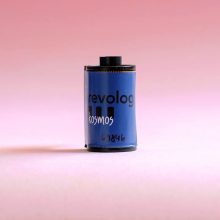 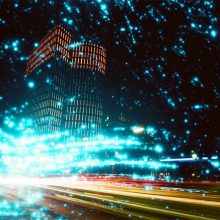 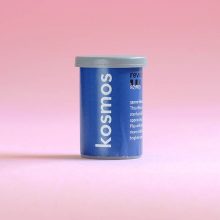 Revolog Kosmos will give you an extra-terrestrial effect. Blue stardust will make little galaxies appear on your images. Play with exposure! The blue nebulas are more visible in darker parts than in brighter areas of the photo.

Revolog produces special effect films for analogue photographic cameras. Every film is handmade and thus, unique. These are great for experiments and play with different looks. Ideal if you’re looking to create something out of the ordinary.

Currently, we stock nine different Revelog films, all with different effects. Despite the effects, all the films can be exposed and developed as usual. If you want to find out a bit more about the people behind Revelog read the interview they did with Japan Camera Hunter.