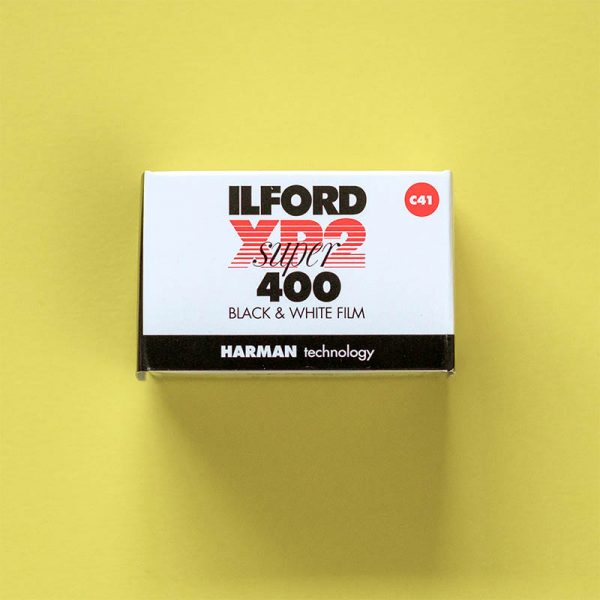 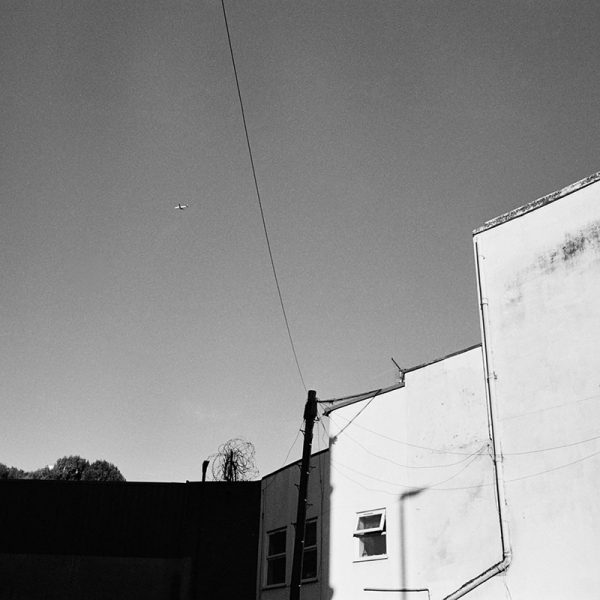 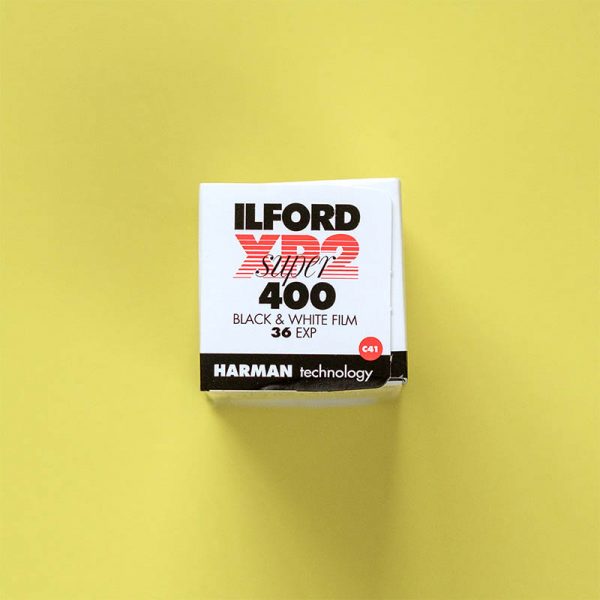 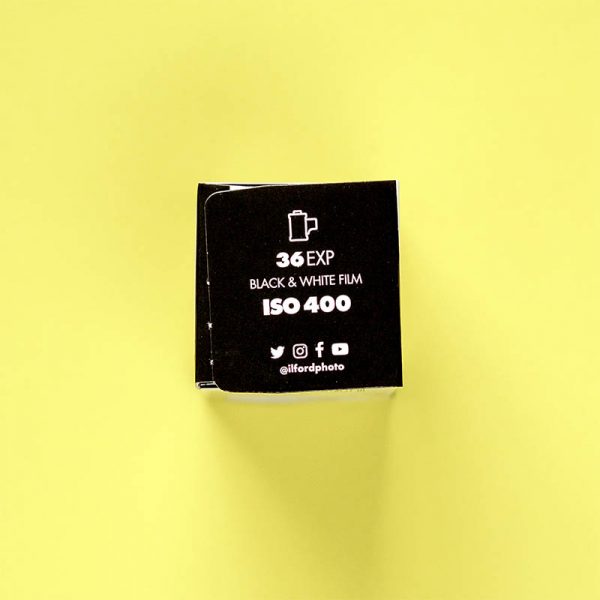 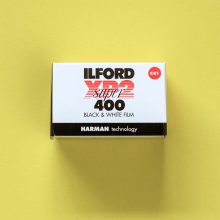 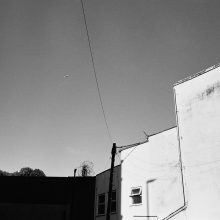 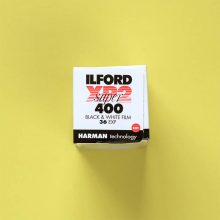 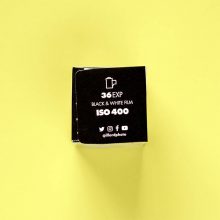 Ilford XP2 Super 400 35mm film is a sharp, fast, fine grain black and white film. It is different from standard black and white film as you process it in C41 type chemicals, alongside colour negative films. This is an advantage if you only have access to colour processing. Or, have shot colour film and want to process all the film together.

Overall, Ilford XP2 Super film is easy to process and excellent for scanning.

Also available in 120 format and as a Disposable Camera.

Ilford XP2 is an interesting film. Although you get black and white images, you develop it in colour C-41 chemistry. We thought it was about time we gave it a go. So, for our Ilford XP2 Super 400 film review, we put a roll in our Contax 167MT and took it out around South London. Check out our XP2 Film Review.

Next up, have a look at How You Shoot. We like to see how you shoot the film you buy from us and feature some of our favourites on the site. Everybody shoots their film differently. And we love to see it all. So, check out This Is How You Shoot Ilford XP2 Super 400.