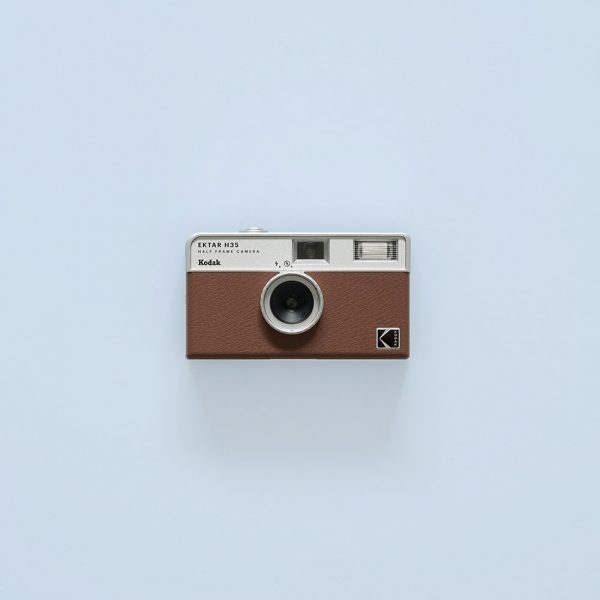 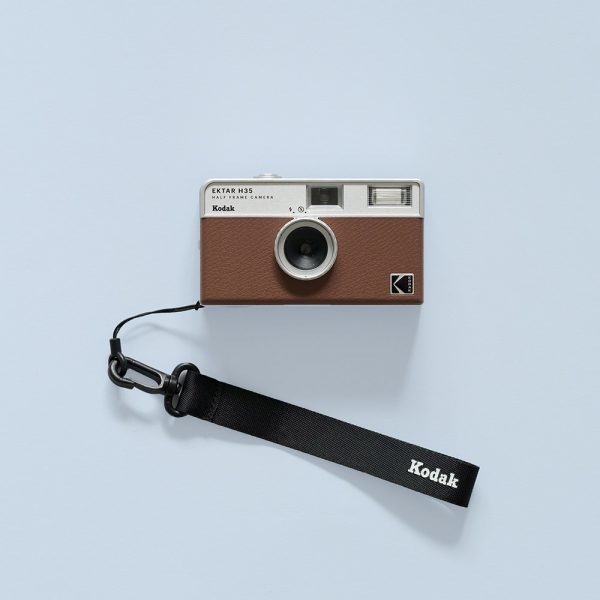 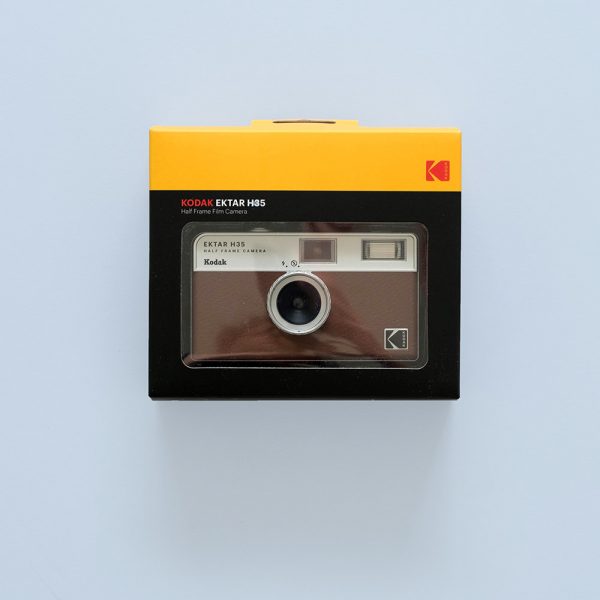 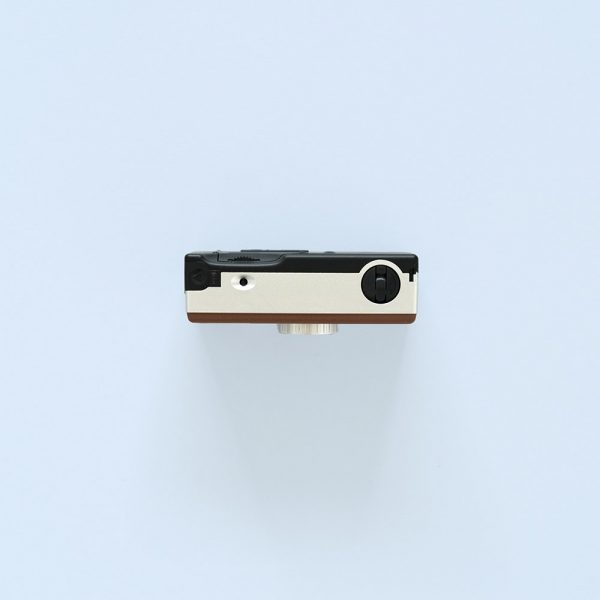 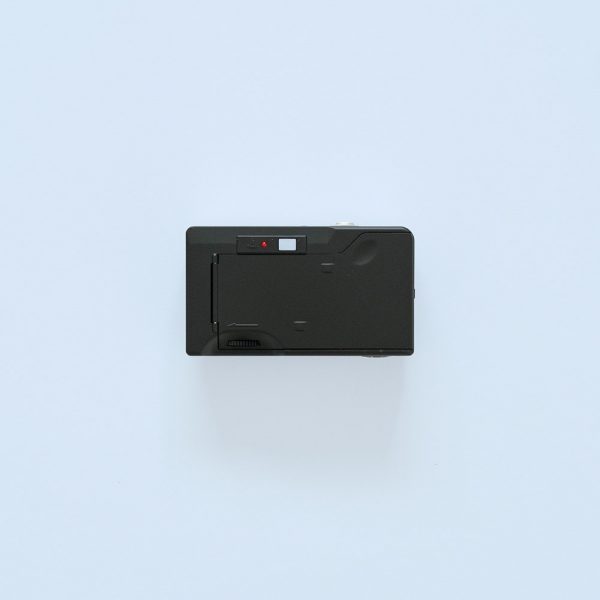 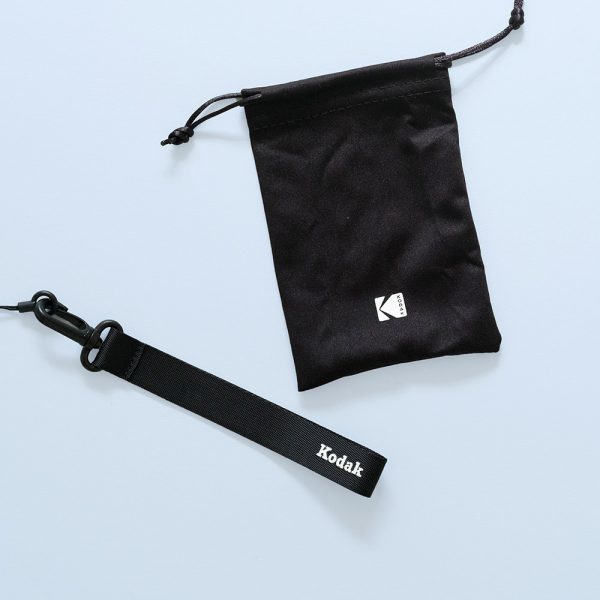 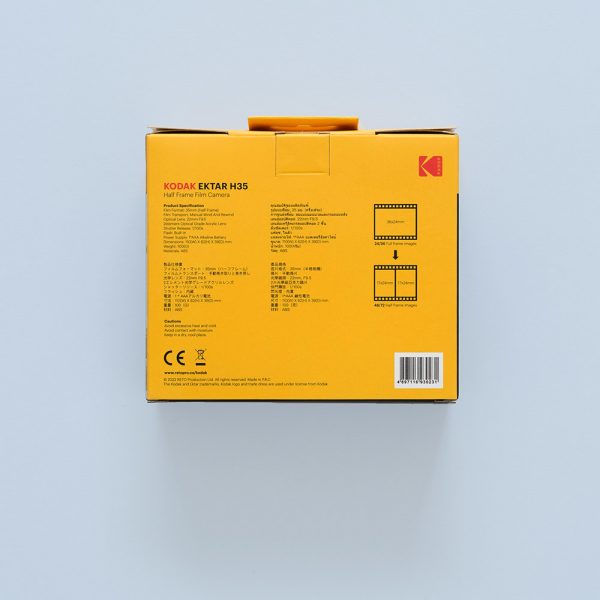 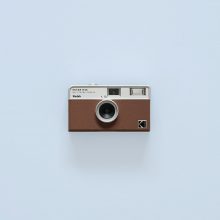 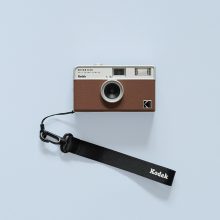 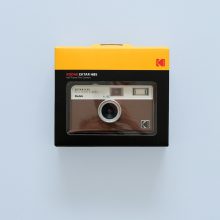 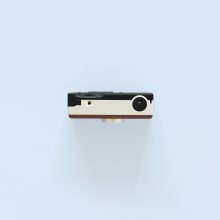 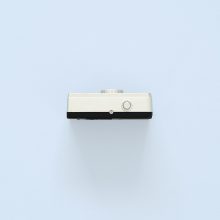 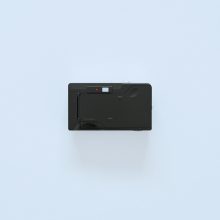 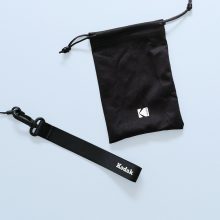 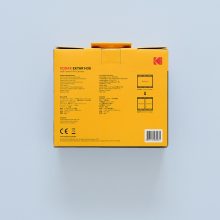 Kodak Ektar H35 Half Frame Film Camera Brown is ideal for photographers looking to reduce film usage and related costs. It features a built-in flash and a small-and-light body, and is designed to be handy and easy-to-use; even film beginners can handle it effortlessly.