Cart …
View basket “Kodak Film Case Red And Yellow” has been added to your basket. 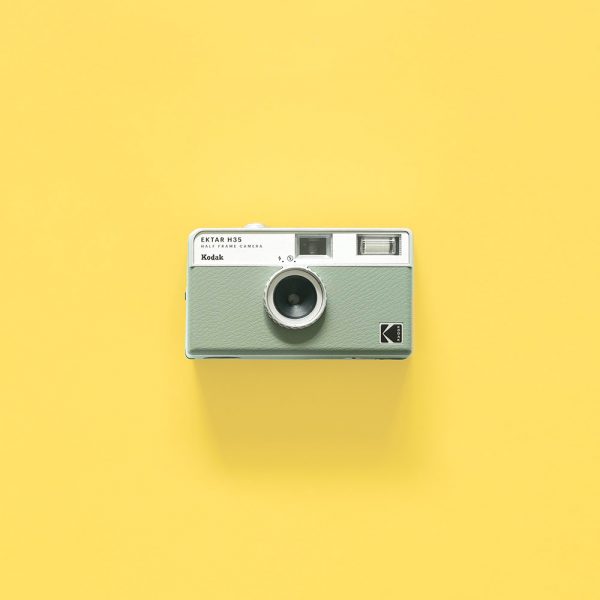 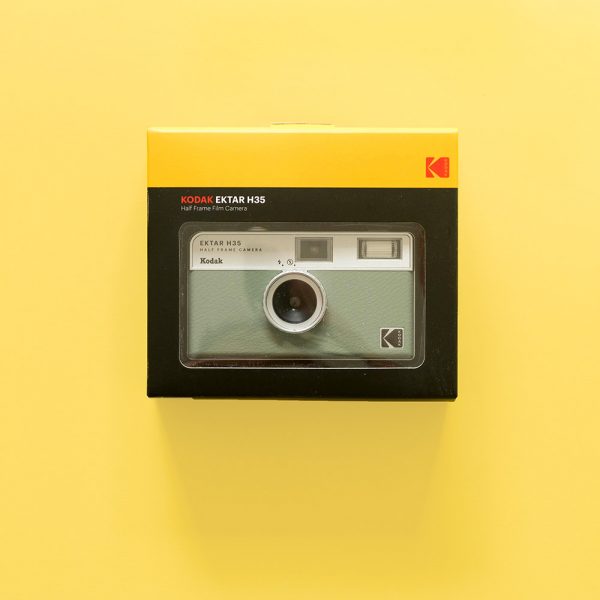 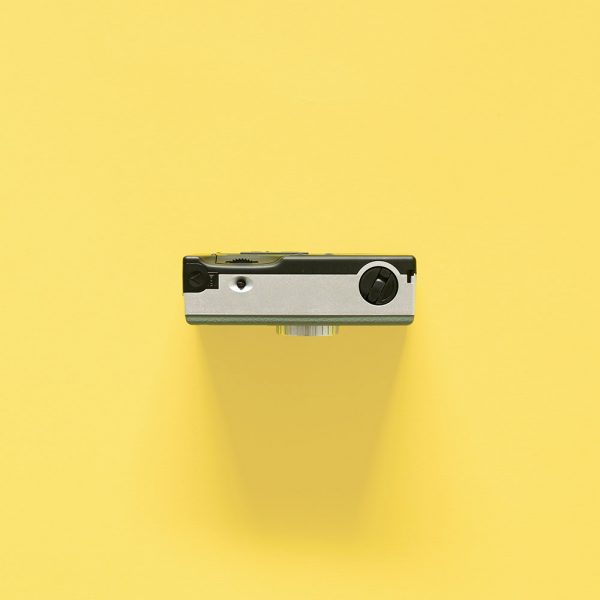 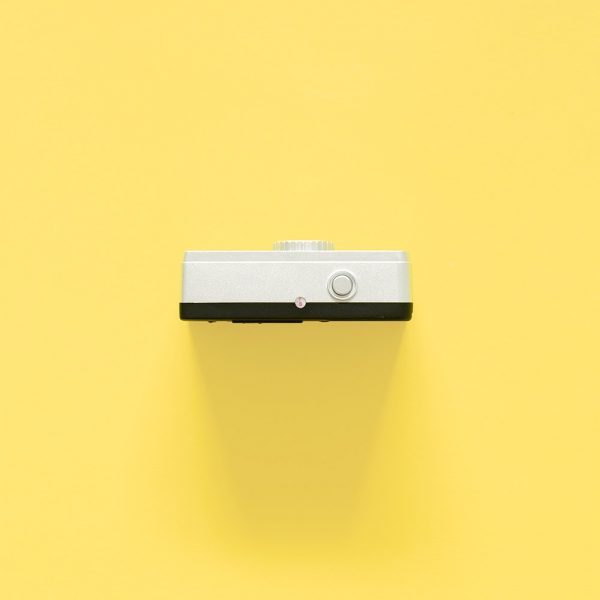 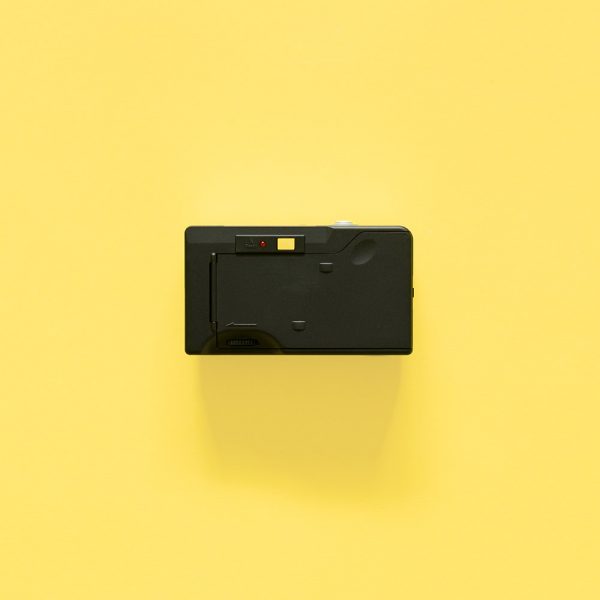 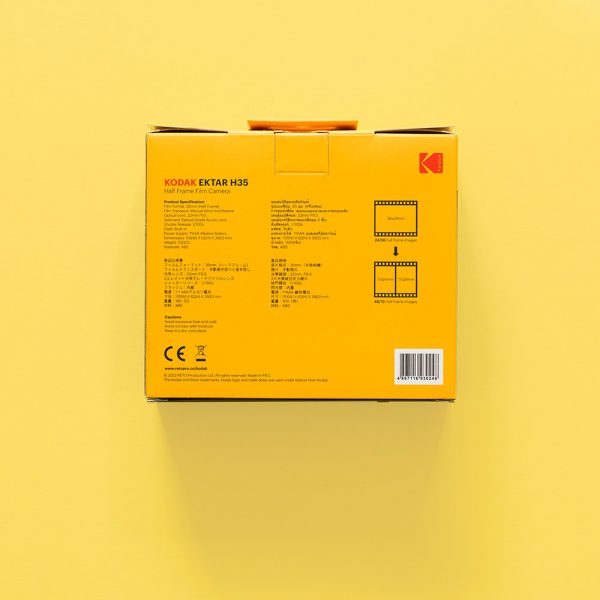 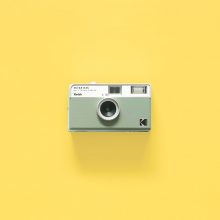 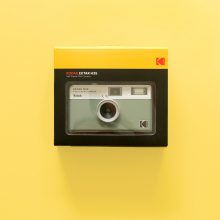 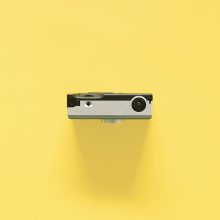 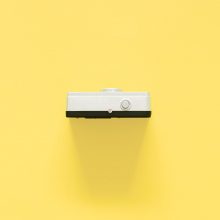 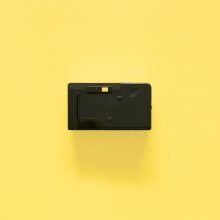 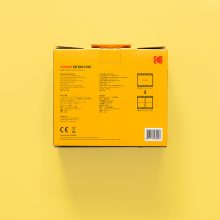 Kodak Ektar H35 Half Frame Film Camera Sage is ideal for photographers looking to reduce film usage and related costs. It features a built-in flash and a small-and-light body, and is designed to be handy and easy-to-use; even film beginners can handle it effortlessly.