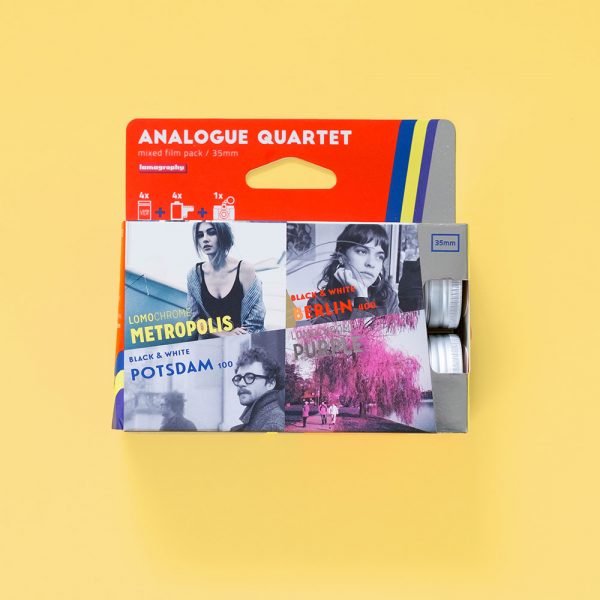 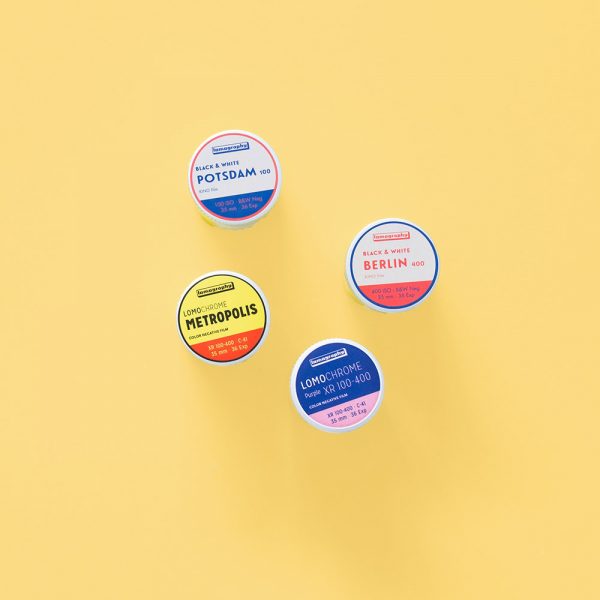 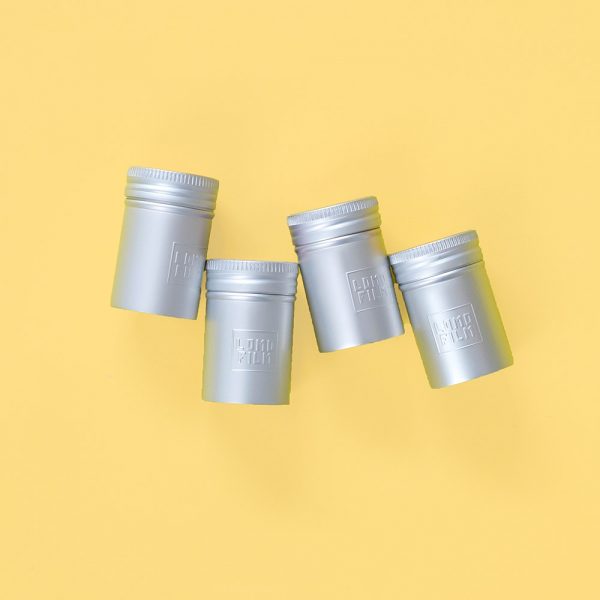 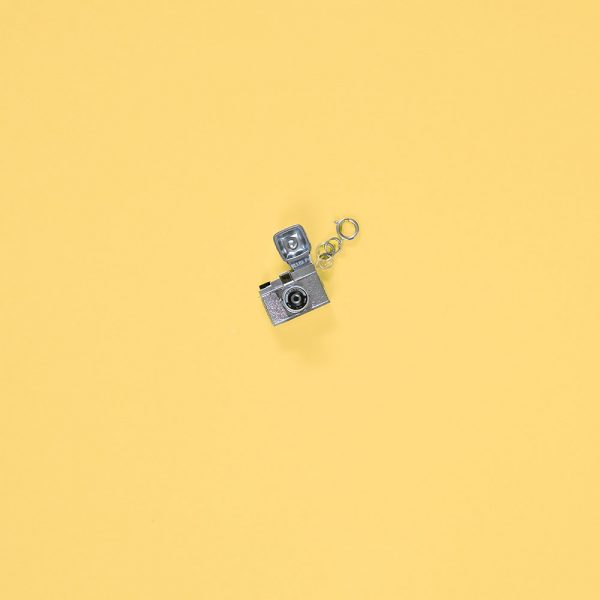 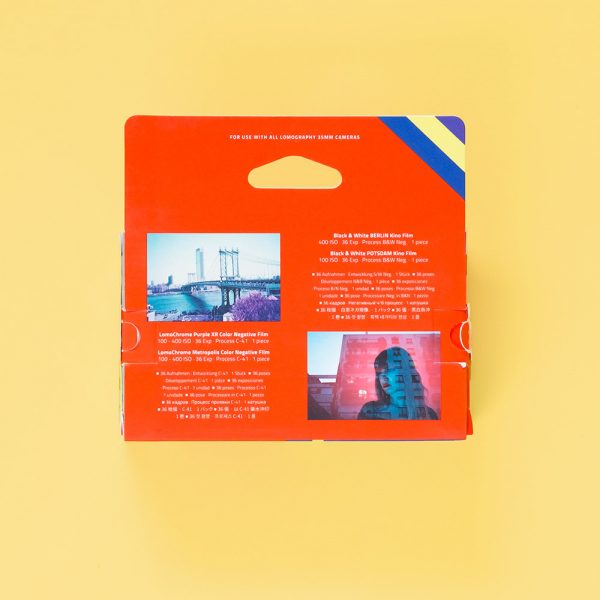 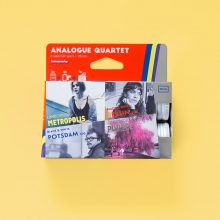 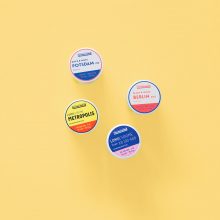 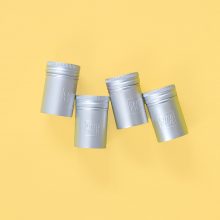 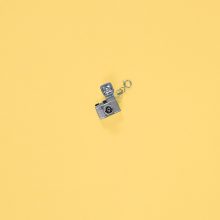 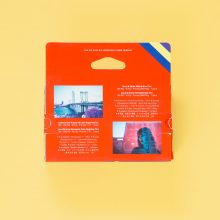 Lomography Analogue Quartet 35mm Film is your chance to sample four of Lomography’s coolest 35mm films. Two cool colour-shifters, and two beautiful black and whites. Plus, you get a free Keychain on top. Each film comes in an irresistible, individual tin can.

Lomography Analogue Quartet 35mm Film is your chance to sample four of Lomography’s coolest 35mm films. Two cool colour-shifters, and two beautiful black and whites. Plus, you get a free Keychain on top. Each film comes in an irresistible, individual tin can.

Lomochrome Metropolis 35mm has a unique chemical formula specifically developed in the Lomography film manufactory. It will desaturate colours, give muted tones and make contrasts pop.

For the first time in 5 years, a new colour negative film has seen the light of day – introducing LomoChrome Metropolis – an original colour negative film from the Lomography films manufacturer laboratory. This film is built for exploring the urban jungle in all of its grit and beauty.

Search for rays of colour in a sea of black skyscrapers, frame your subject as they trudge the streets of ghost towns, and disappear down sparsely lit subway entrances and capture portraits unlike anything else.

Potsdam Kino 100 35mm is extracted from rolls of cine film produced by a legendary German company that has been changing the face of cinema since the early 1900s. Originally made to make moody monochrome movies, their gorgeous black and white tones lend a timeless effect to cinematic scenes.

Berlin Kino 400 35mm is refined and brimming with greater artistic control. Berlin Kino black and white 400 film will allow you to capture those moments of your life in an eternalized enchanting monochrome.

Take your adventures to greater heights than ever before with a unique extended 100-400 ISO range and fine cine-style grain structure. Both films have a wide sensitivity range, giving you loads of options when shooting.