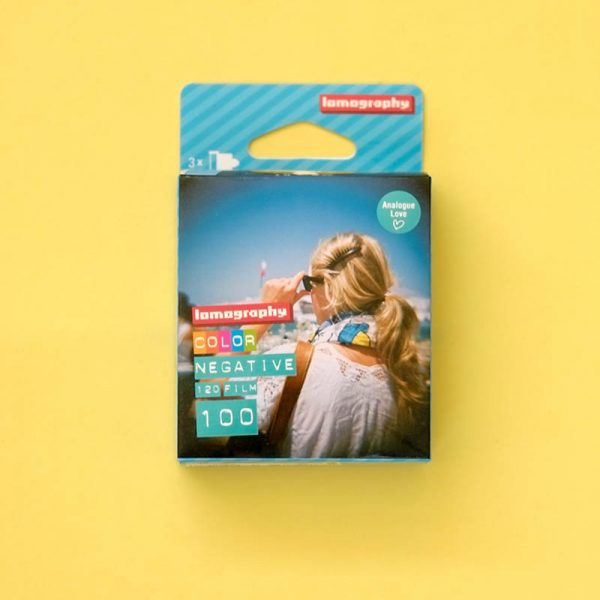 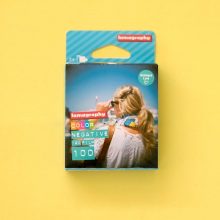 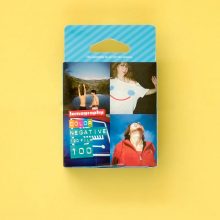 Lomography Color Negative 100 120 Film is a versatile film that delivers sharpness and clarity. You can expect smooth, fine grain and natural looking results. This is a popular film with those photographers who want a good all-round film with no fuss. This film is best suited to strong natural light to capture the best colours.

This pack of Lomography Color Negative 100 120 includes three films. It is also available in 35mm.