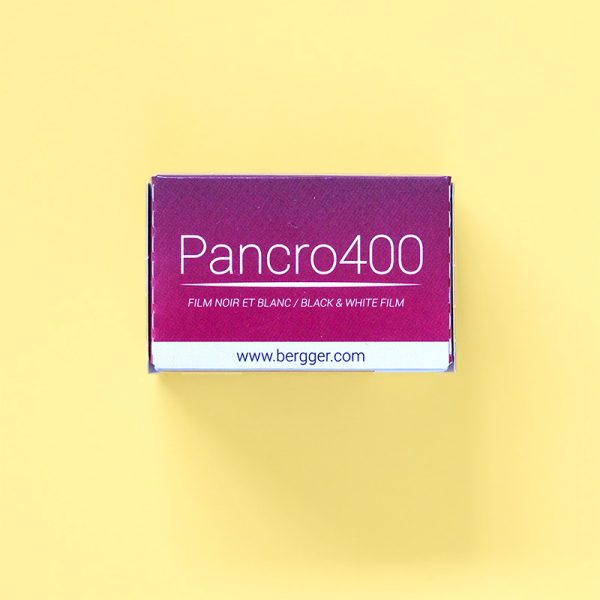 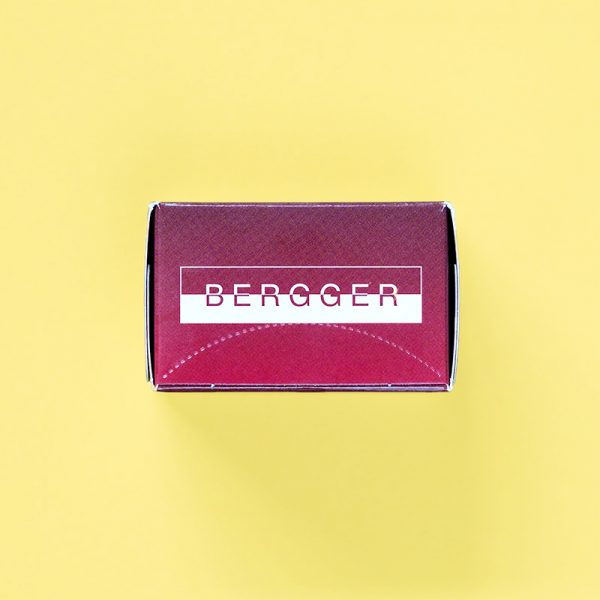 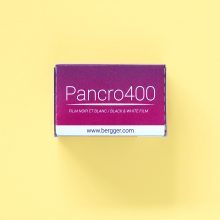 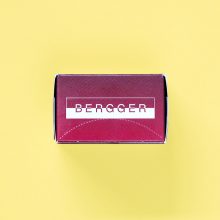 Bergger Pancro400 35mm Film 36 Exposures is a high-speed, fine grain black and white film. This film has two emulsions, one silver bromide and the other silver iodide. Because the two emulsions have different grain sizes you get a wide exposure latitude.

Bergger Pancro400 35mm Film is a high-speed, fine grain black and white film. Why is this film unique? Because there are two emulsions, one silver bromide and the other silver iodide. These two emulsions have different grain sizes. So, you get a wide exposure latitude.

Bergger film is coated on a 135 micron base and is DX coded. It can be developed in a wide range of developers. As well as the 35mm version, you can also get this film in 120.

If you’re new to shooting on film check out our Beginners Guide To Film Photography. We also have guides that cover Film Speed, Aperture and Shutter Speed.