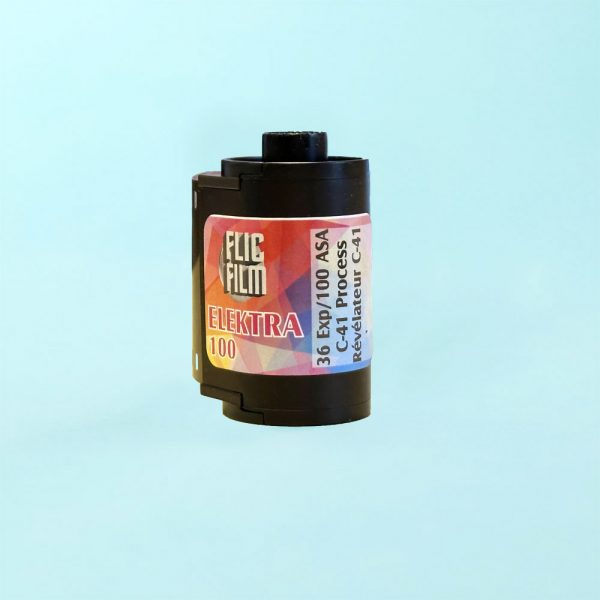 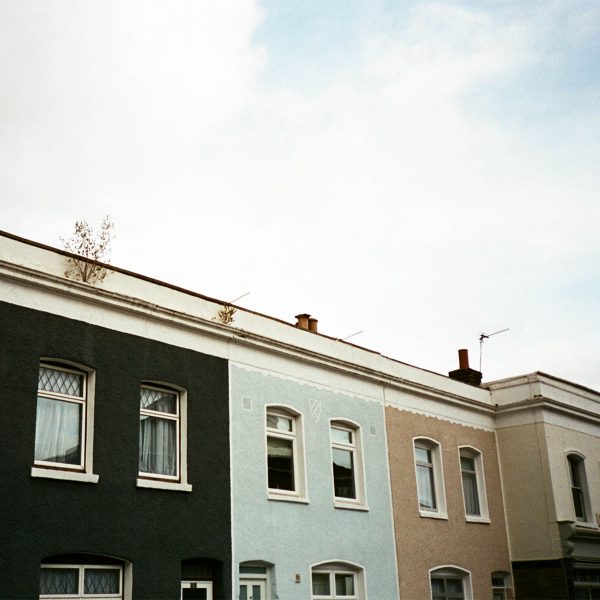 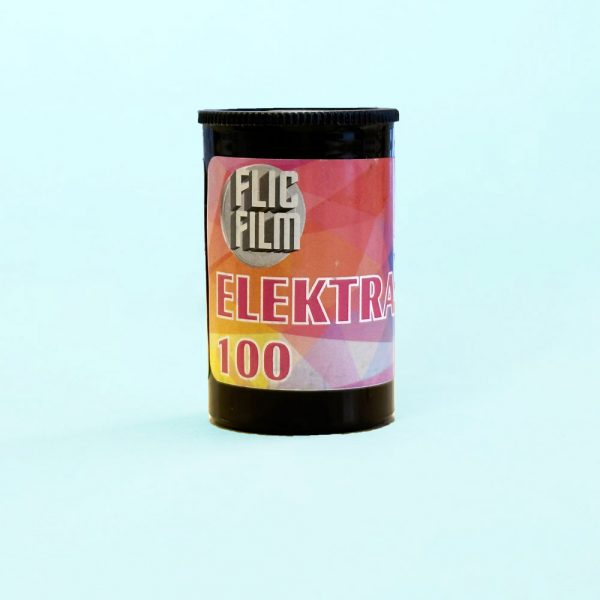 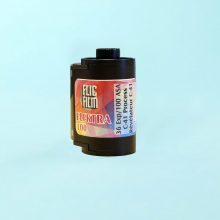 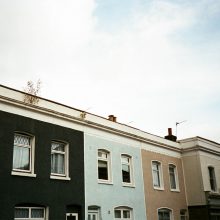 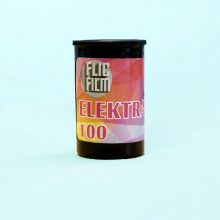 Flic Film Elektra 100 is a 35mm is a fine-grained medium-speed film with excellent sharpness and colour. Respooled from Kodak Aerocolor IV colour negative film, it can be processed in regular C-41 chemistry.

Flic Film Elektra 100 is a 35mm fine-grained medium-speed film with excellent sharpness and colour. Respooled from Kodak Aerocolor IV colour negative film, it can be processed in regular C-41 chemistry.

Primarily Kodak Aerocolor IV Negative Film 2460 is made for aerial mapping and reconnaissance photography. So, you will get true-to-life colours and very fine grain.

Because this Elektra 100 has a very thin film base, light can travel along the film and leave light leaks on the first few frames. It is recommended that you load this in low light to avoid light leaks.

Want to see some sample images of this film? Well, we figured we better try it out. So, we put a roll of Flic Film Elektra 100 in our Yashica T4 and took it out around East Dulwich in South London. You can see the results in our Flic Elektra 100 Film Review.

If you aren’t sure which film to pick next, head to our Film Reviews pages. We review the most popular films in the shop, as well as some new and lesser-known ones to see how they compare. You can find a list of all the films we have reviewed here.

And, if you’re new to film check out our Beginners Guide To Film Photography. Also have a look at our guides to Aperture, Shutter Speed and Film Speed. Next, check out the other film we have in stock.

Explore further and look at How To Stand Develop Film and Pushing and Pulling Film.