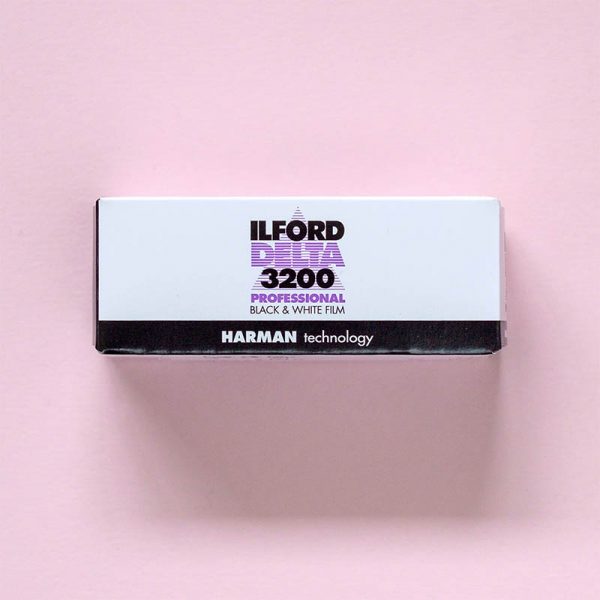 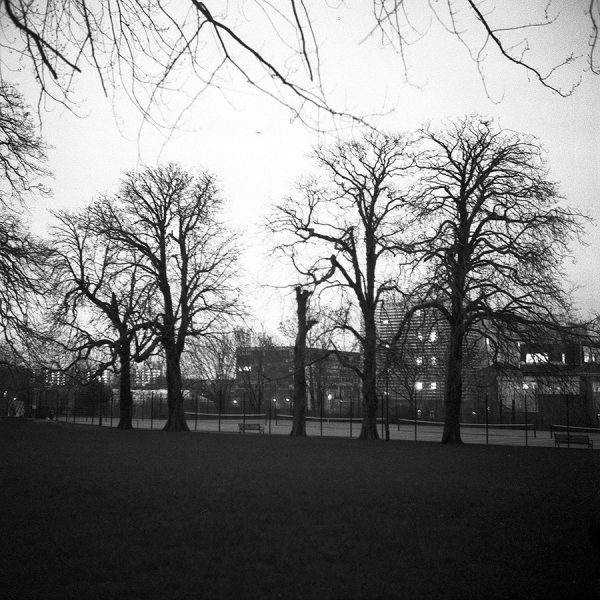 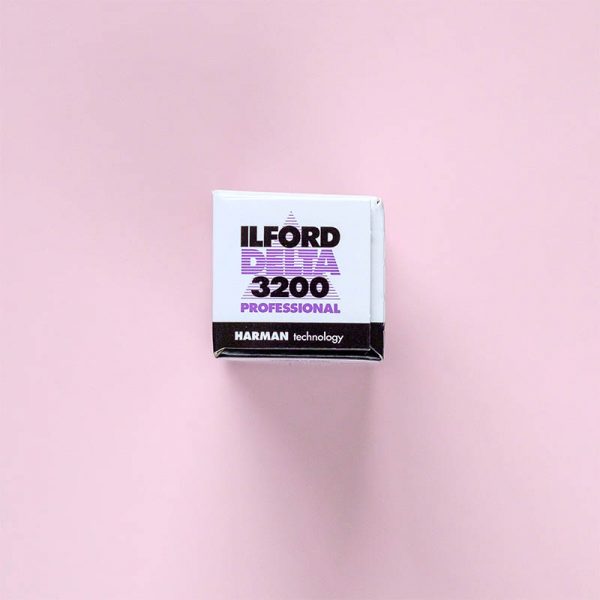 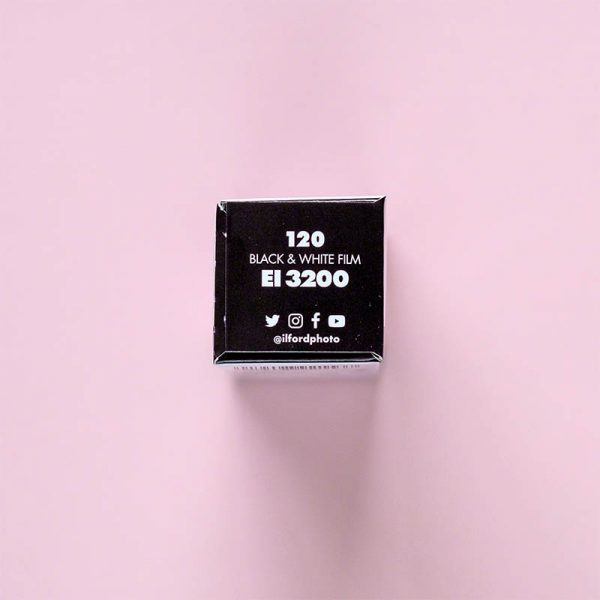 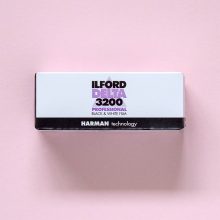 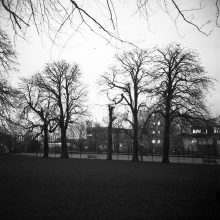 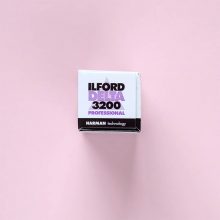 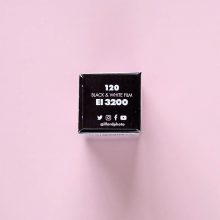 Ilford Delta 3200 120 film is an ultra high speed black and white film. This is an ideal film for fast action and low light photography.

Ilford Delta 3200 120 film is an ultra high speed black and white film. This is an ideal film for fast action and low light photography.

Delta 3200 is perfect for night time, sport or indoor architectural applications. In other words, anywhere that flash photography isn’t suitable. One of the key features of this film is the ability to record highlight detail. That alone sets it apart from other fast films. Uniquely, the only film that is 3200 ISO at box speed.

Another big selling point, it is the only super high-speed film available in 120 format. There are no rivals.

Ultimately, an excellent addition to the Ilford Delta range of fine grain films.

Next up, have a look at How You Shoot. We like to see how you shoot the film you buy from us and feature some of our favourites on the site. Everybody shoots their film differently. And we love to see it all. So, check out This Is How You Shoot Ilford Delta 3200.