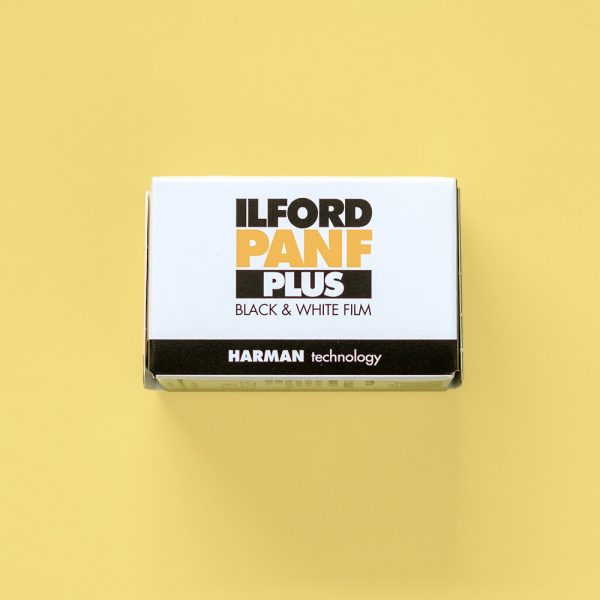 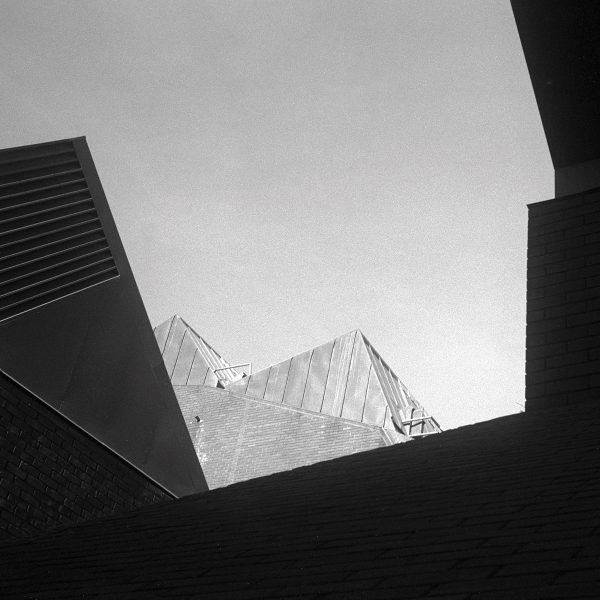 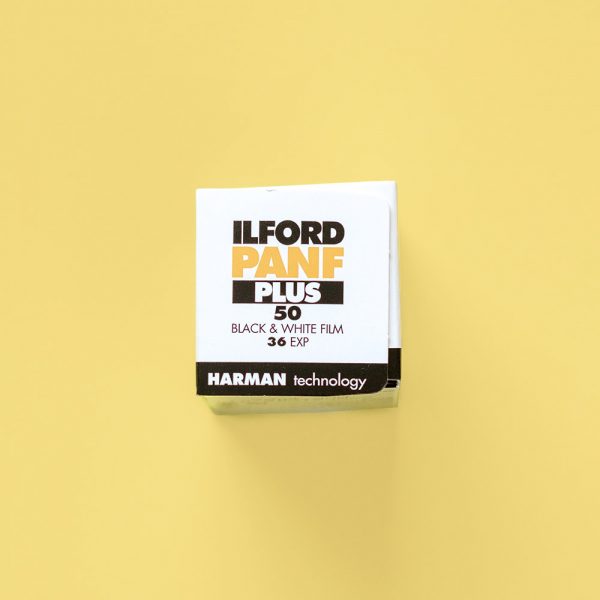 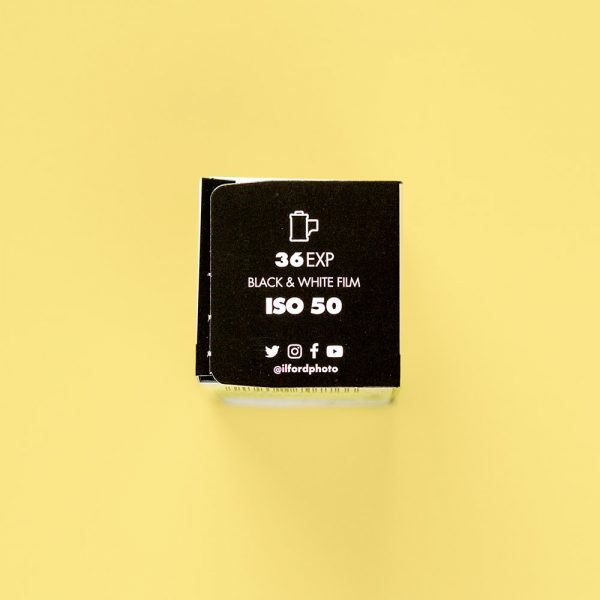 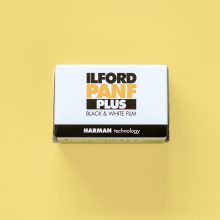 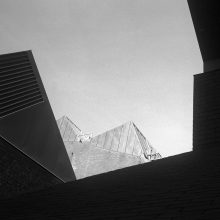 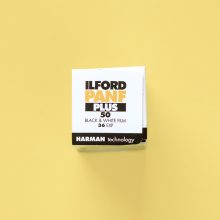 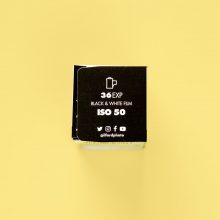 Ilford PanF Plus 35mm Film 36 Exposures at ISO 50 is the slowest of the ILFORD films. When image quality, fine detail and lack of grain are more important than film speed, Pan F Plus excels.

Ilford PanF Plus 50 35mm Film 36 Exposures at ISO 50 is the slowest of the Ilford films. When image quality, fine detail and lack of grain are more important than film speed, Pan F Plus excels.

PanF Plus 35mm film is suitable for subjects that range from architecture to still-life and portraiture to medical. Mural size enlargements from PanF Plus negatives show an outstanding range of tone and detail. This is particularly noticeable when you expose the film carefully.

For scientific, technical and copying applications,  you can develop PanF Plus to higher contrast.

Also available in 120 format. Have a look at the other available Ilford Films.

Want to see PanF in action? We shot a roll on our Contax G2. So, check out our Ilford PanF 50 Plus Film Review and see what you think.