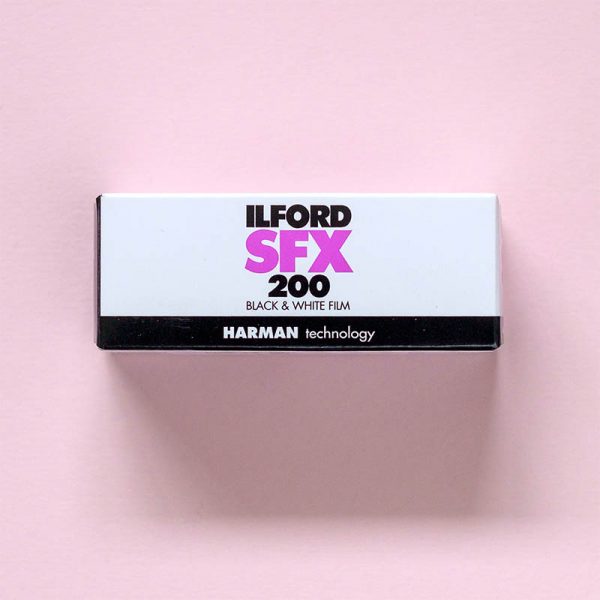 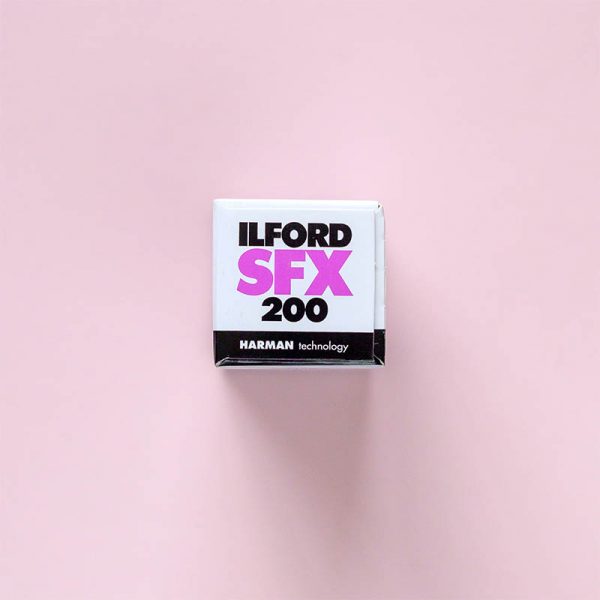 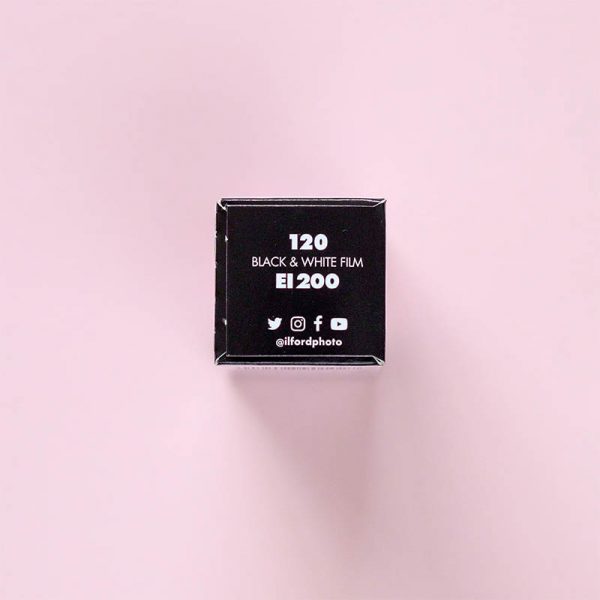 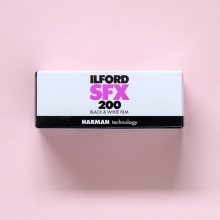 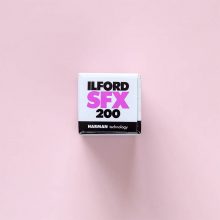 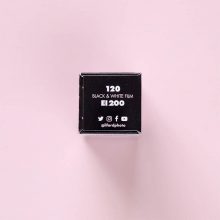 Ilford SFX 200 120 Film is a medium speed black and white film with extended red sensitivity. This means when it is used with a deep red filter it produces images with infrared qualities.

Ilford SFX 200 120 Film is a medium speed black and white film with extended red sensitivity. Basically, when you use it with a deep red filter it will produce images with infrared qualities.

Primarily a special effects film, in use Ilford SFX 200 can also produce some unique results. By using a deep red filter you can render skies almost black and most green vegetation almost white. Its unusual tonal rendition will ensure interesting results for a range of subjects.

A certain amount of experimentation is useful when you first use this film. To obtain the best results use in bright sunshine or in the studio under tungsten lights.

You must load Ilford SFX 200 in subdued light. Unlike true infra-red film, it is not necessary to load it in total darkness.

Ilford recommends the ILFORD SFX deep red filter for use with this film, but you can use others. Any yellow, orange or red filter will work, but the effect will vary. The redder the filter, the more dramatic the effect it has.