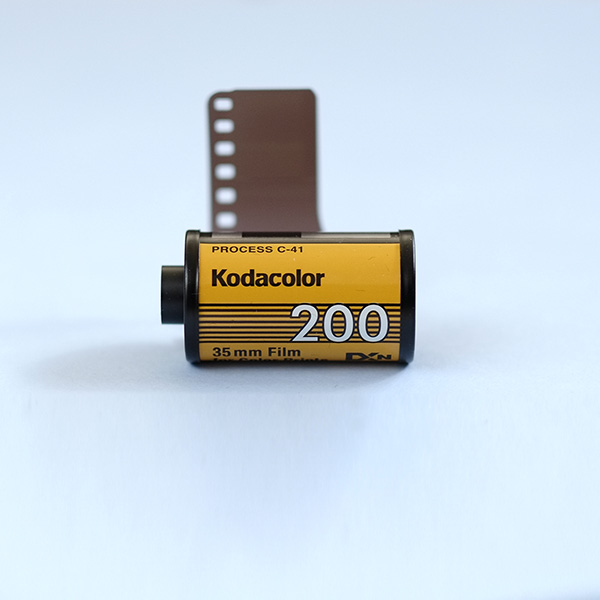 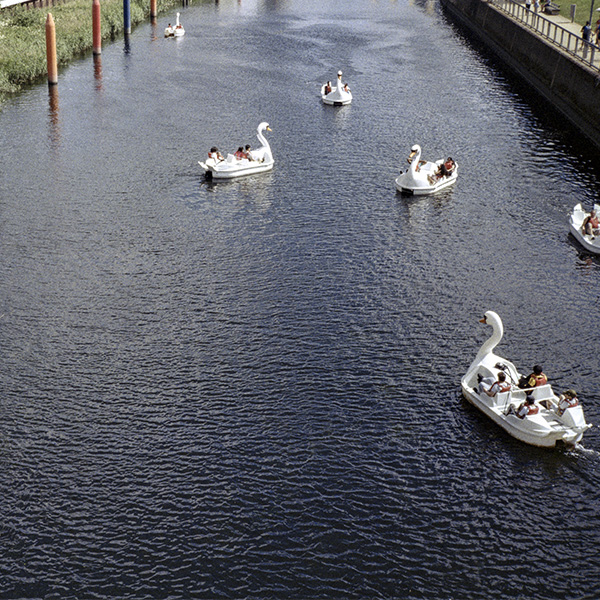 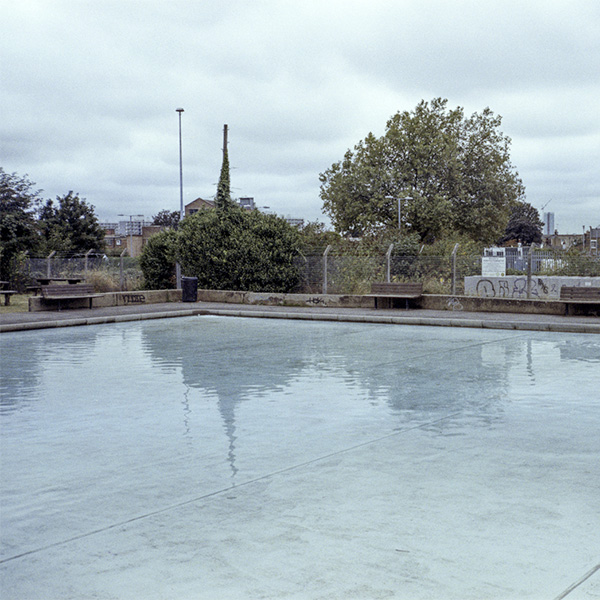 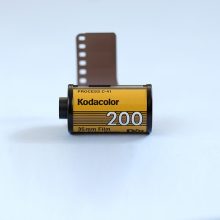 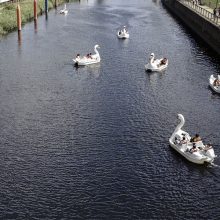 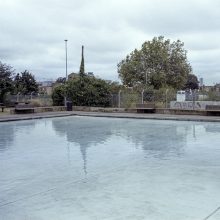 Kodak ColorPlus is one of the cheapest and most popular films we sell. It offers remarkable sharpness, clarity and skin tone reproduction, with fine grain and natural-looking results

Since Colorplus has been so hard to come by this year we are limiting it to 3 rolls per customer for now. That way more people can get their hands on it.

Kodak ColorPlus 200 35mm 24 Exposures is the cheapest 35mm film on the market and a great place to begin. To start with, it offers remarkable sharpness, clarity and skin tone reproduction. Alongside this, you get fine grain and natural-looking results, even under mixed lighting conditions. And, if you’re looking to try out film for the first time then you want to buy Kodak Colorplus.

So, if you can’t afford Kodak Portra, Kodak 200 ColorPlus is a good option. Worth noting, that this is not a professional standard film, so don’t expect it to handle exactly the same. Although, it is certainly able to produce good results in the right hands.

Obviously, we’re fans of Colorplus at Parallax. Kodak ColorPlus is a cheap and cheerful film. When you take the price into consideration, it really does give excellent results.

Take Kodak ColorPlus out on a bright sunny day to bring out the best in this film. It doesn’t have the finest grain, but we think it is pretty good for the price.

Since Colorplus has been so hard to come by this year we are limiting it to 3 rolls per customer for now. That way more people can get their hands on it.

Do you want to see how it compares to some of the other cheap 35mm film options? We recommend you check out Negative Feedback’s video. They compare it to results from Agfa Vista and Fuji Superia. Their tip: shoot it at 160 ISO, as it looks really nice slightly overexposed.

Another cheap colour film to check out it Fuji C200. Have a look at our review of the roll of C200 we shot. Alternatively, check out Kodak Gold 200.

In conclusion, Kodak ColorPlus is a great budget film. Our most popular 35mm film. It’s always worth having a roll in your bag. Also, a great place to start if you’re new to film photography. Buy a roll of Kodak Colorplus 200, a Parallax favourite!

This Is How You Shoot Kodak ColorPlus 200

Want to see some of the different ways you can use Kodak ColorPlus 200? We have put together some of our favourite ColorPlus 200 shots by our customers – you can see them here.

The current Kodak stock availability issues are expected to last until the end of 2021. For more information read our update.