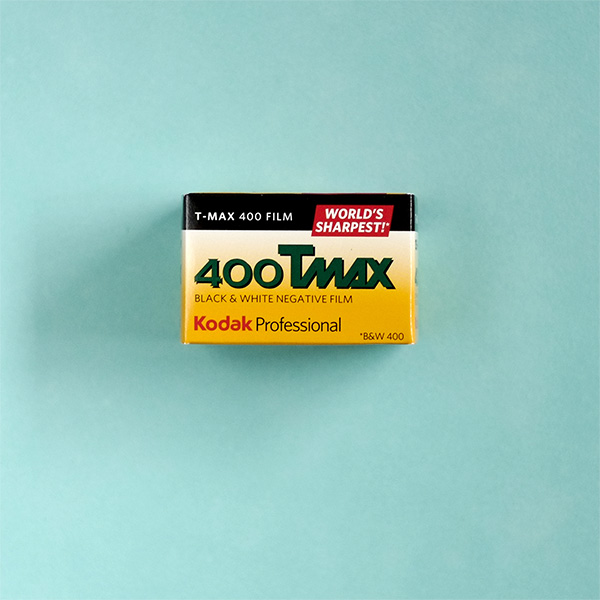 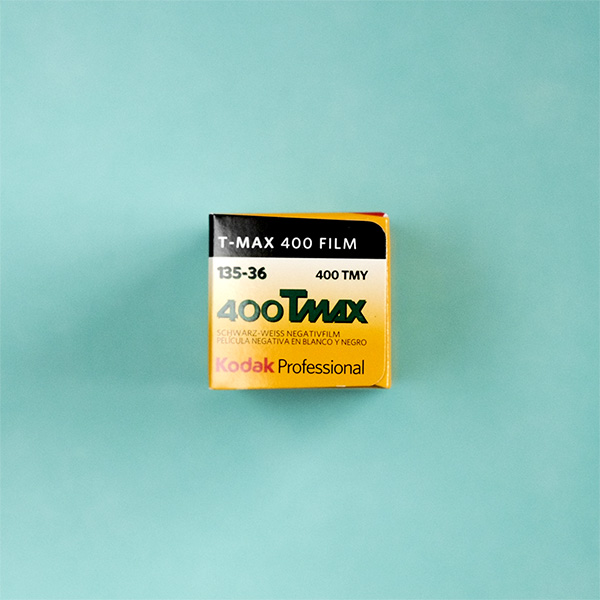 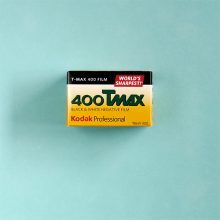 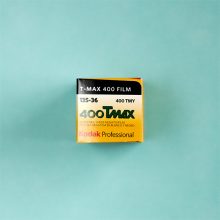 Especially useful for photographing dimly lit subjects, fast action. Or, for photographing subjects that require good depth of field and fast shutter speeds with maximum image quality for the film speed. Also useful for scientific and biomedical work, especially when fluorescence photography is required. You can make sizeable enlargements from this 35mm film.

If you aren’t sure which film to pick after Kodak T-Max 400, then head over to our Film Reviews pages. We review the most popular films in the shop, and some new and lesser-known ones to see how they compare. You can find a list of all the films we have reviewed here.