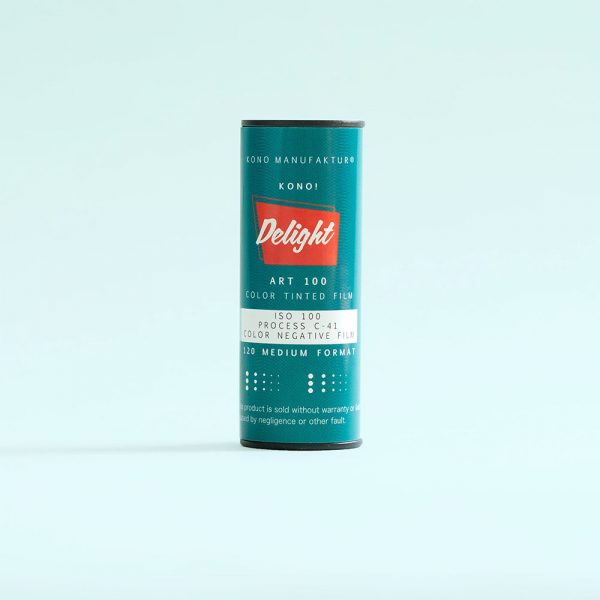 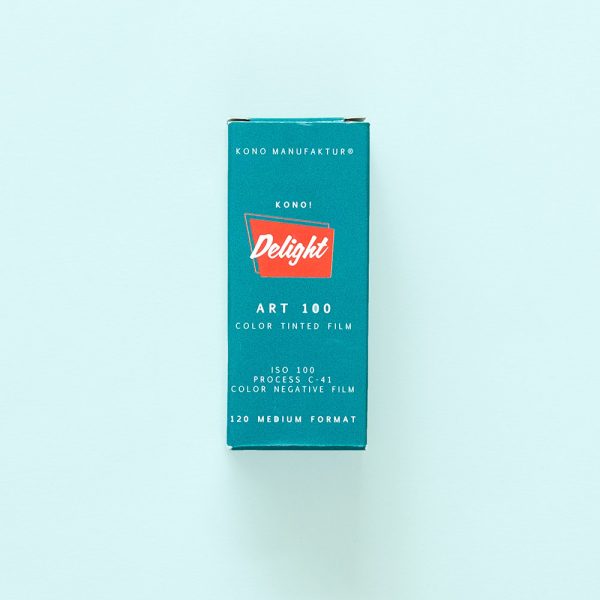 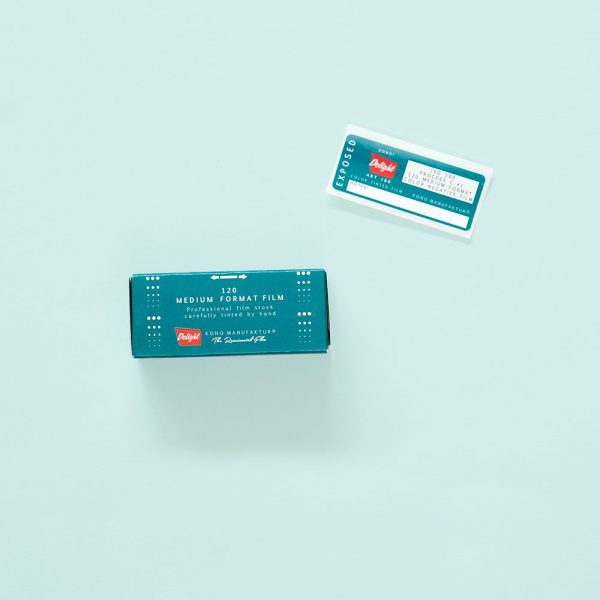 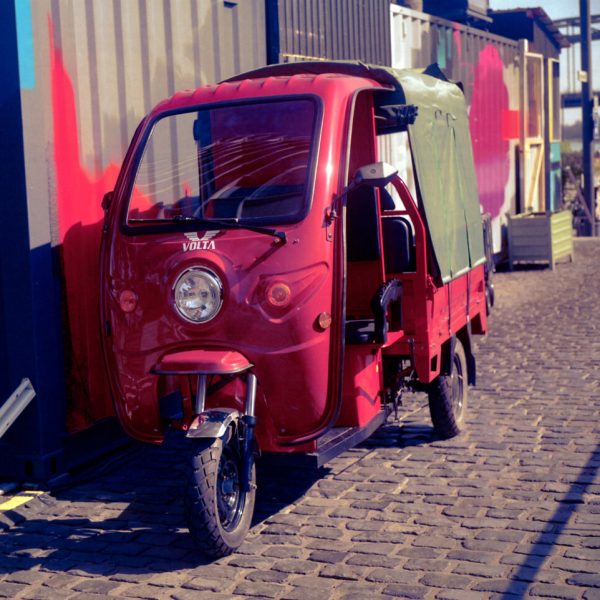 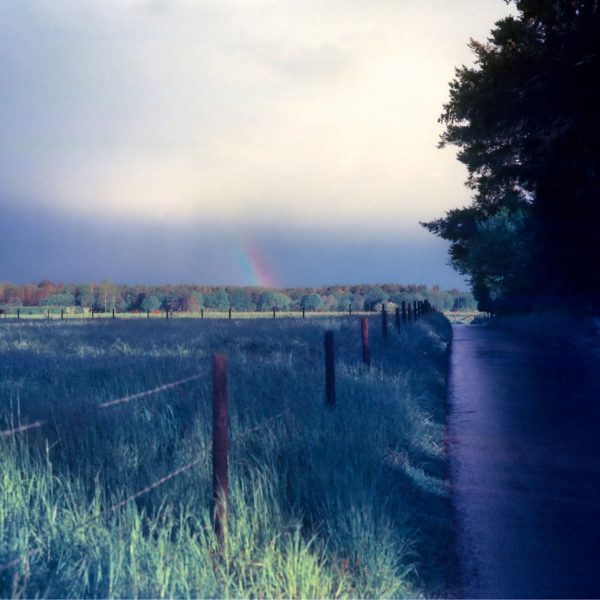 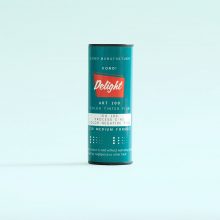 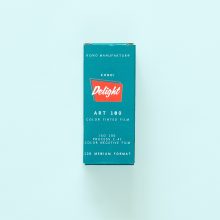 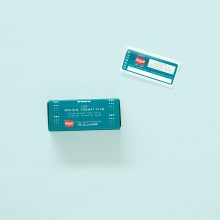 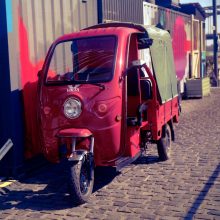 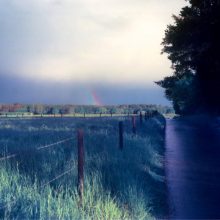 The first medium format film from Kono! This colour tinted film is based on first-class professional film stock.

Kono Delight Art 100 120 Film is the first medium format film from Kono! This colour tinted film is based on first-class professional film stock.

To make the KONO! Delight Art 100 possible a whole new machine was created. The film is still made by hand and is a time-consuming process, but all the crucial parameters are now completely digitally controlled. This means steady, consistent results and at the same time, as gentle to the film stock as imaginable.

Nearly 30 years of professional experience working with film stock, gave Kono the know-how to design and build the machines to create these experimental emulsions.

Created by hand using “The Reanimator”- a device developed by KONO! High-quality pre-exposed process for great results. Any mini-lab will be able to process and scan KONO! films. Develop in C-41 chemistry. This is a 100 ISO speed film.