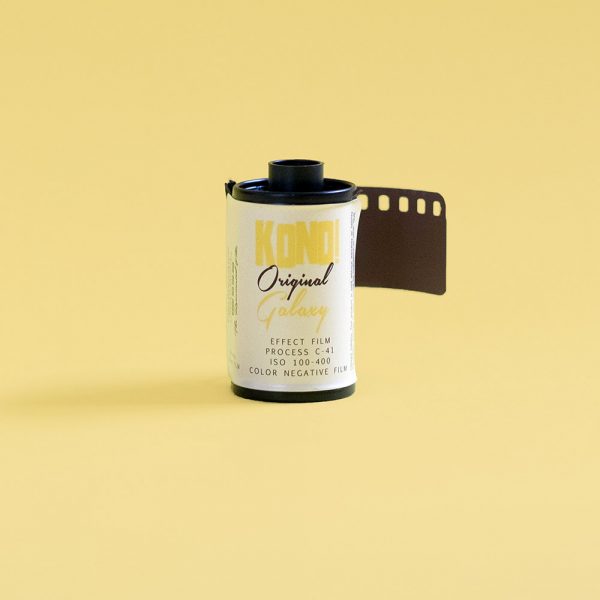 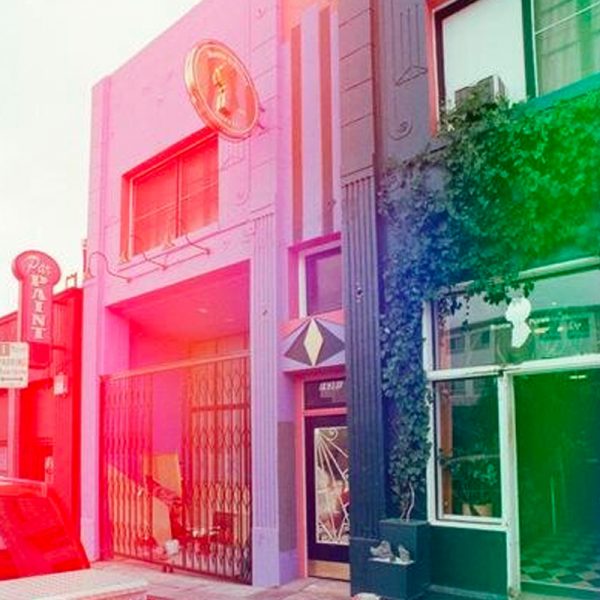 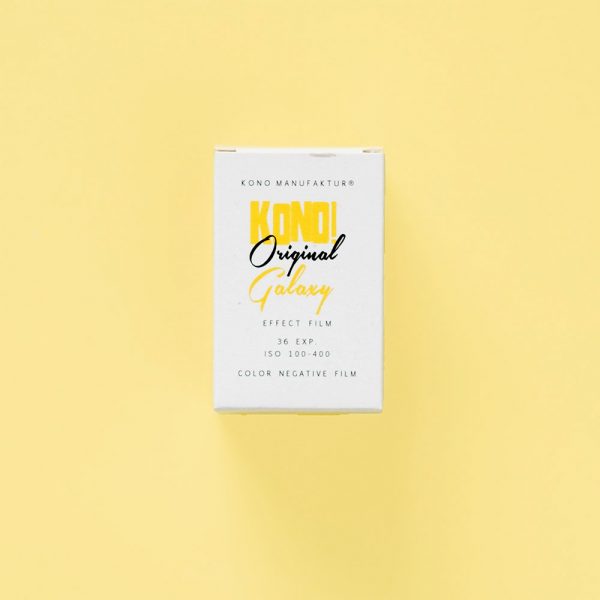 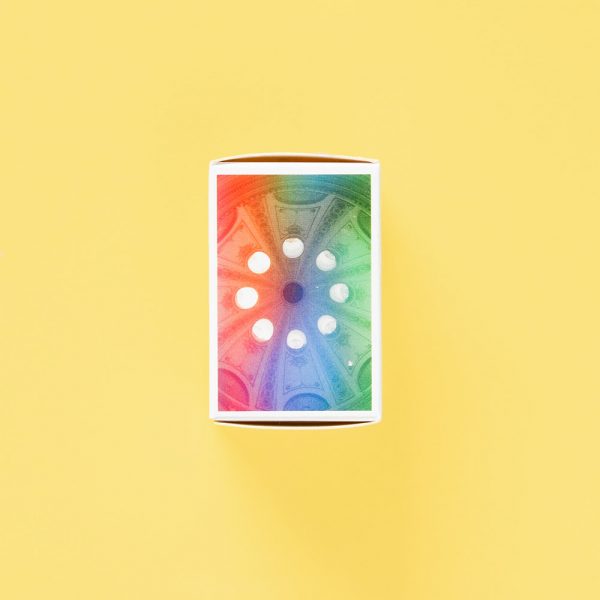 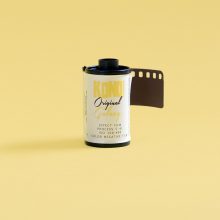 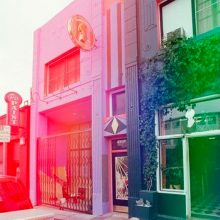 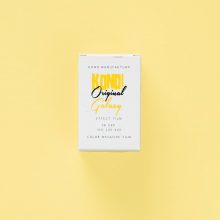 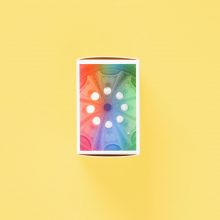 Kono Original Galaxy is a 35mm Color Negative Film is a reanimated film with bursting colours originating from a galaxy full of hue and chroma.

Kono Original Galaxy is a 35mm Color Negative Film is a reanimated film with bursting colours originating from a galaxy full of hue and chroma.

Created by hand using “The Reanimator”- a device developed by KONO! High-quality pre-exposed process for great results. Any mini-lab will be able to process and scan KONO! films. Develop in C-41 chemistry. This is a 200 ISO speed film, with 36 exposures.

Check out the other 35mm film we have in stock.