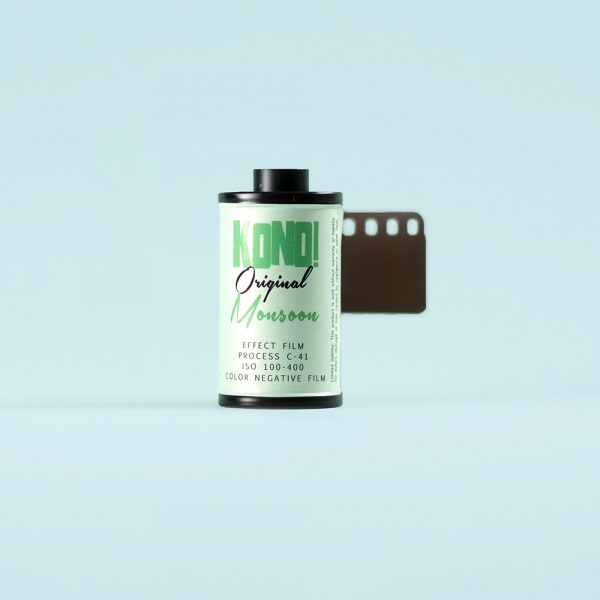 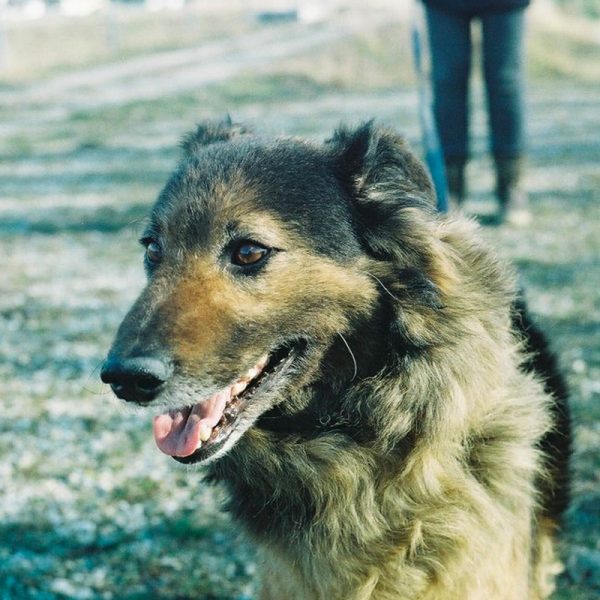 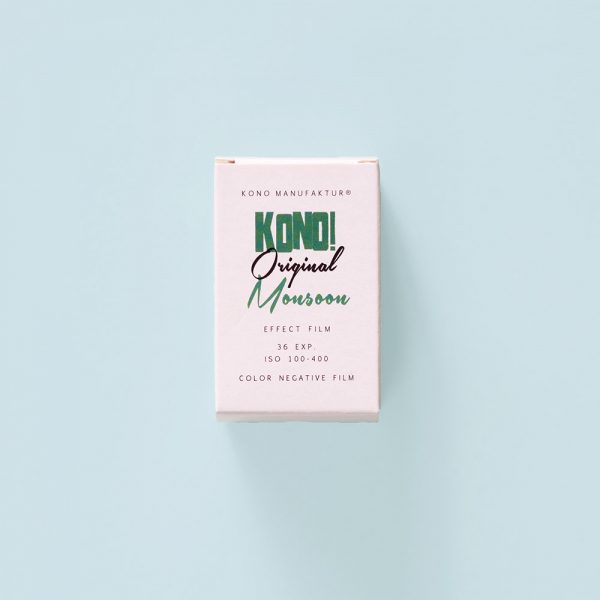 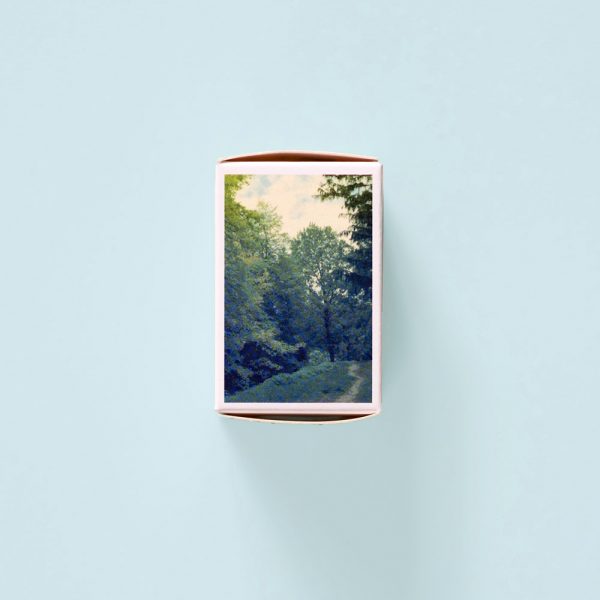 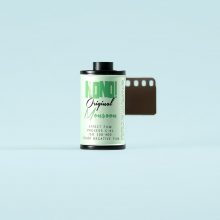 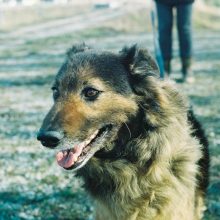 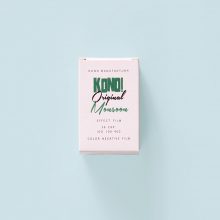 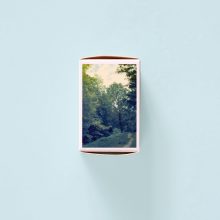 Kono Original Monsoon is a 35mm Color Negative Film that produces special tones for refreshing images. This is a 200 ISO speed film, with 36 exposures.

Created by hand using “The Reanimator”- a device developed by KONO! High-quality pre-exposed process for great results. Any mini-lab will be able to process and scan KONO! films. Develop in C-41 chemistry. This is a 200 ISO speed film, with 36 exposures.

Have you just got hold of a film camera and are not sure where to start? We have lots of films to choose from, but you might be wondering which is the best one for you? Then read our guide Choose Your Film. It will give you a good starting point and a clear idea of what the different films do.