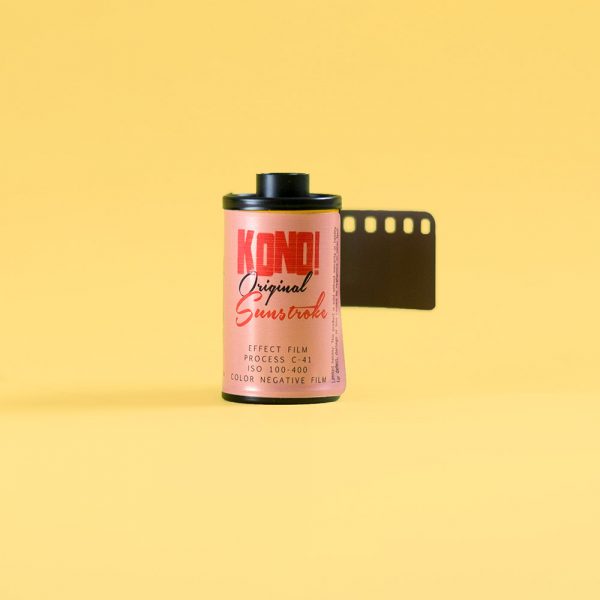 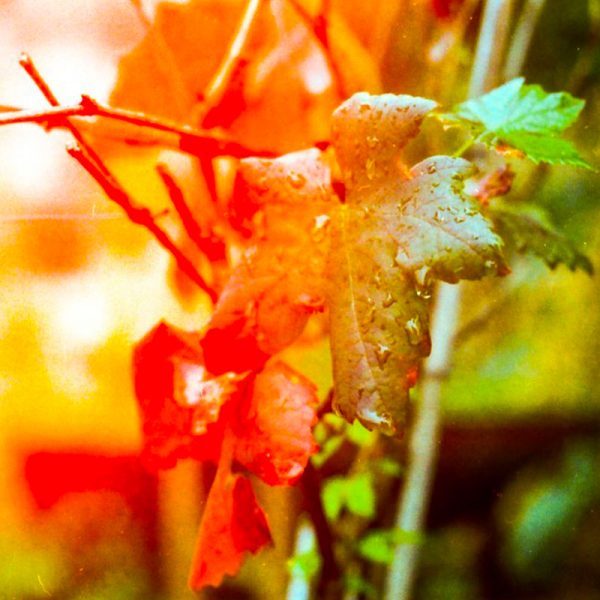 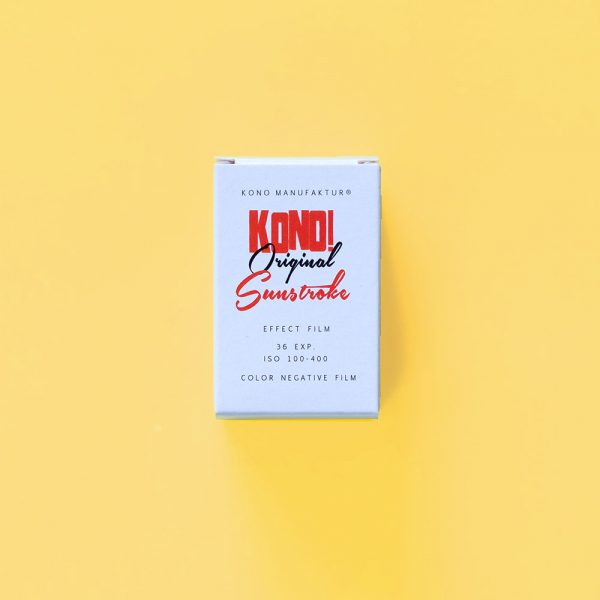 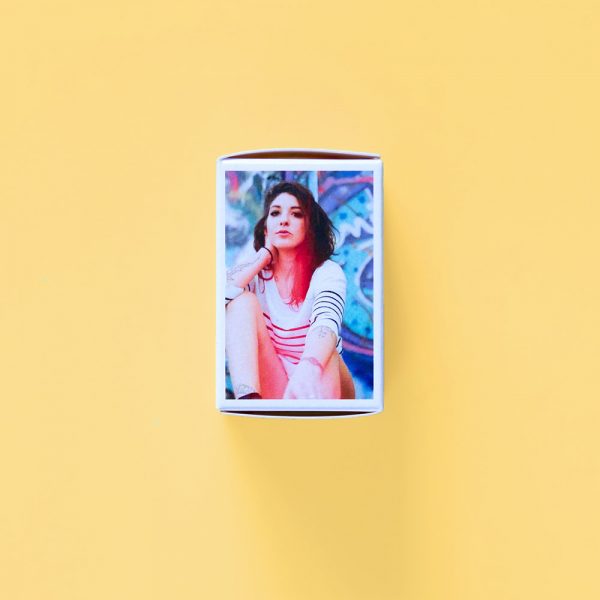 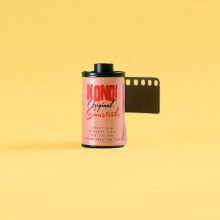 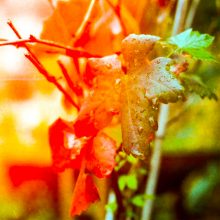 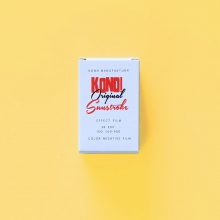 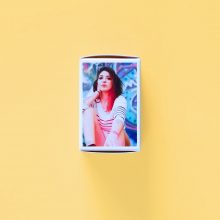 Kono Original Sunstroke is a 35mm Color Negative Film. There are beautiful light leak like effects on Sunstroke film.

Kono Original Sunstroke is a 35mm Color Negative Film. There are beautiful light leak like effects on Sunstroke film.

Now check out the other 35mm film we have in stock.