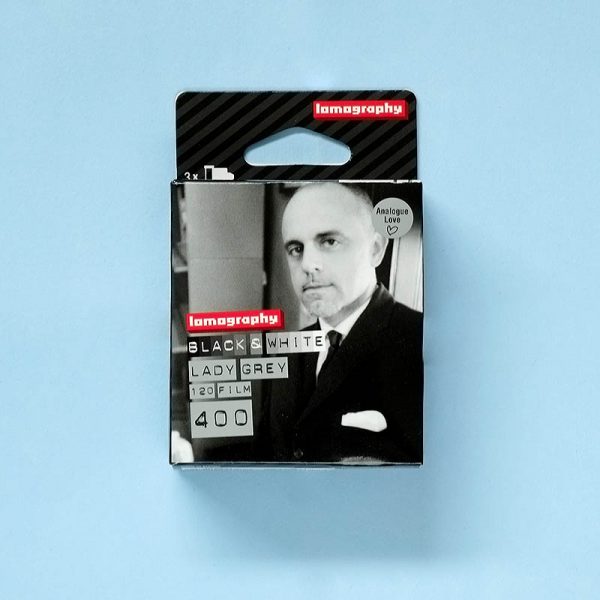 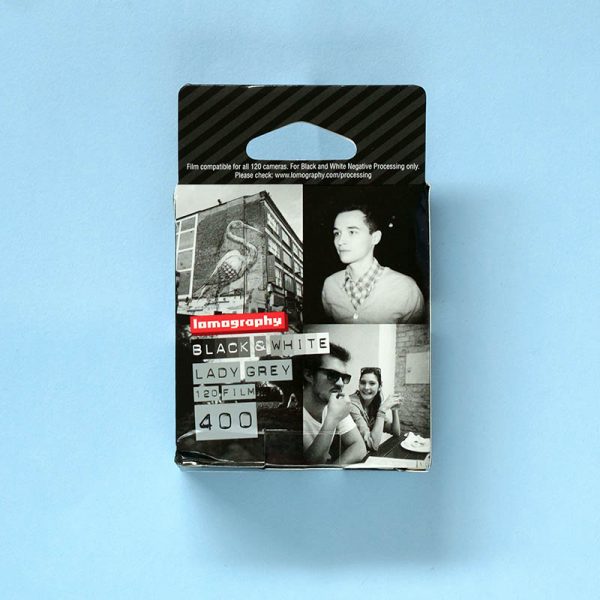 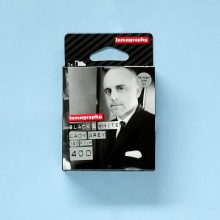 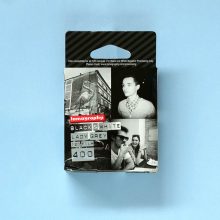 Lomography Lady Grey 400 120 Film delivers a smooth grain, good tones and all the speed you need in a black and white film. A popular film with those photographers who want a simple, affordable film with no fuss.

Lady Grey is a Lomography branded film that makes use of Fomapan emulsion. So you can expect similar results between the two. You can expect smooth, soft grain and a decent range of tones. If you prefer a more contrasty look, it is worth pushing the film to 800 ISO or higher.