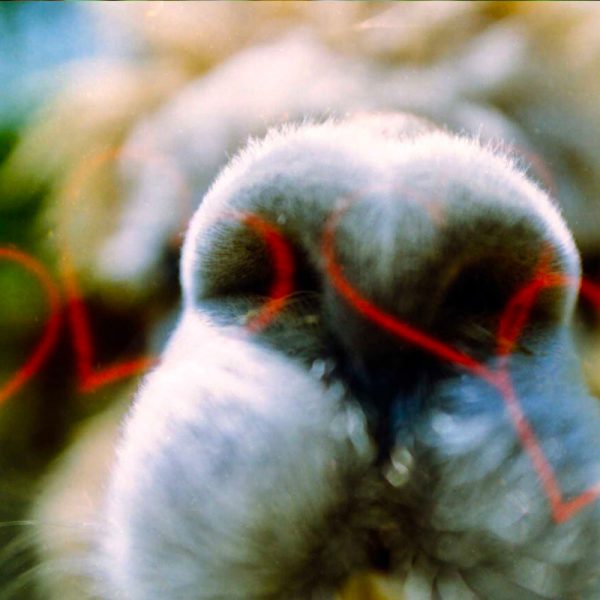 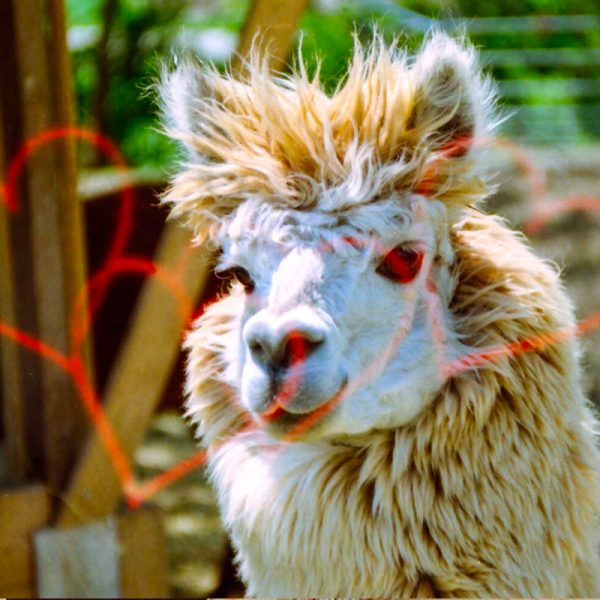 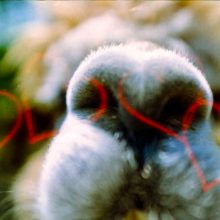 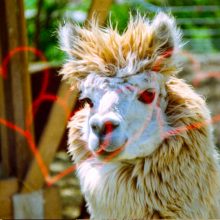 Kono Liebe is a 35mm Color Negative Film is pre-exposed with burning red hearts of love.

Kono Liebe is a 35mm Color Negative Film is pre-exposed with burning red hearts of love.