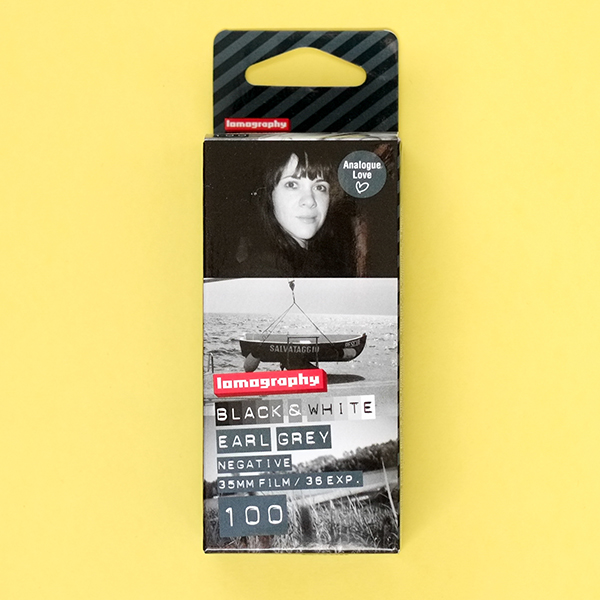 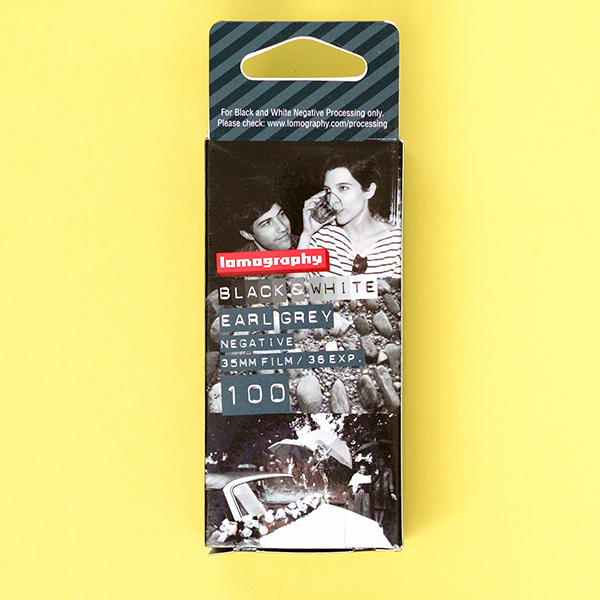 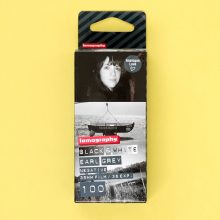 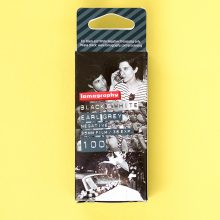 Lomography Earl Grey 100 35mm Film 36 Exposures delivers a smooth grain, good tones and a finer grain than the faster Lady Grey 400. A popular film with those photographers who want a simple, affordable film with no fuss.