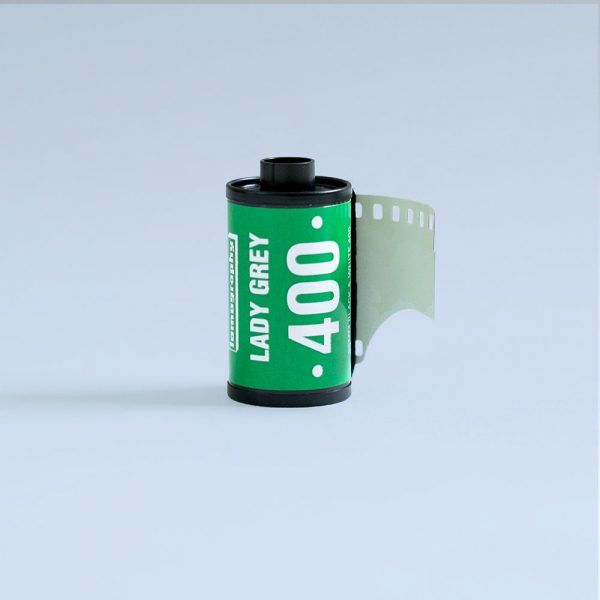 This is a single roll, it is also available in a 3 Pack.