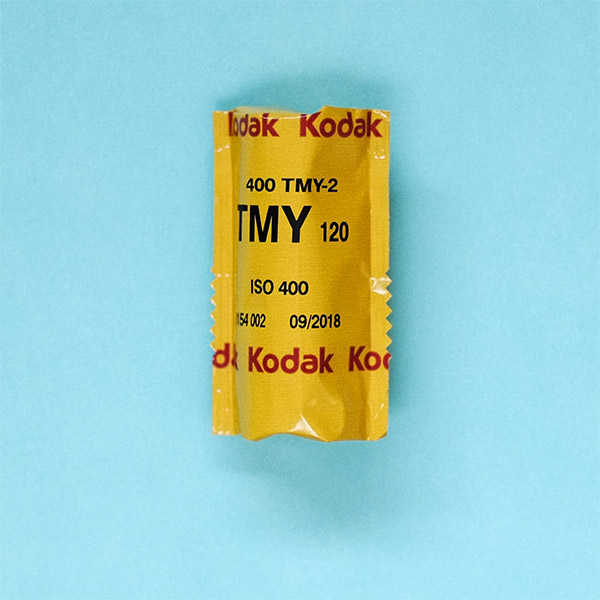 Especially useful for photographing dimly lit subjects, fast action, or for photographing subjects that require good depth of field and fast shutter speeds with maximum image quality for the film speed. It is also useful for scientific and biomedical work, especially when fluorescence photography is required. This gives it a high degree of enlargement.