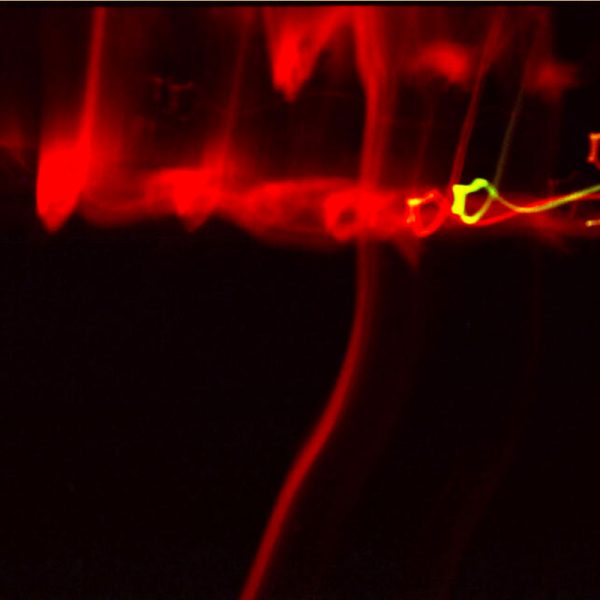 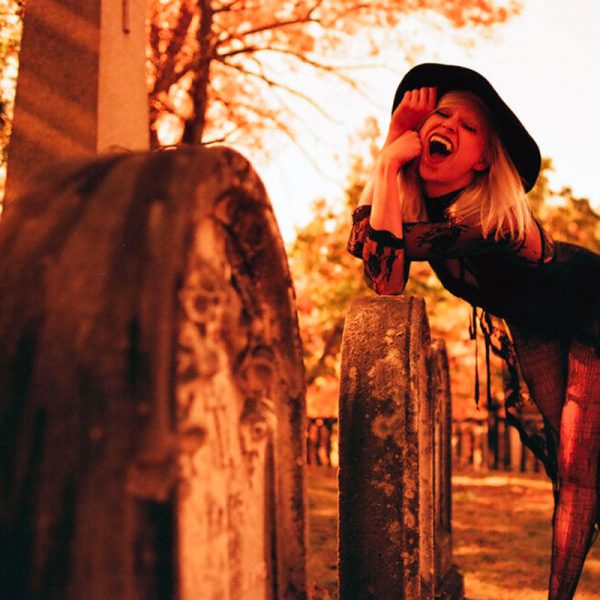 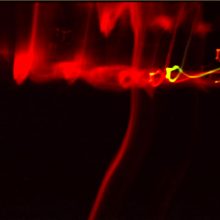 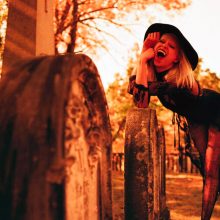 Kono Rotwild No2 is a 35mm Color Negative Film. Back In Red! No. 2 of the legendary Redscalefilm “Kono! Rotwilde”

Kono Rotwild No2 is a 35mm Color Negative Film. Back In Red! No. 2 of the legendary Redscalefilm “Kono! Rotwilde”

So, if you like the idea of experimental results check out our full range of Special Effect films. And, if you like a DIY project check out How To Make Redscale Film. You can see the Kodak Colorplus and Fuji Superia rolls that we shot as Redscale.